Guide To Piedmont: The Best Towns

Piedmont means “at the foot of the mountains,” and situated at the close vicinity of the Alps, the Latin name Pedemontium (ad pedem montium) makes sense. Due to its geographical situation, Piedmont has always been an important connection point in Europe. Artists from Spain, France and Italy traveled through here and left their intellectual footprint, making this region so rich in its historical heritage. 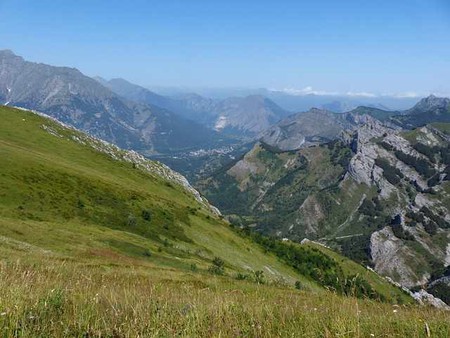 Turin has been erected around the riverside of Po, between the picturesque western Alpine arch and the hills of Monferrato, which location serves with a magnificent atmosphere. This Italian city has everything that can attract people: scenic architectural heritage of past times, namely renaissance, baroque, rococo, neo-classical and art-nouveau, palazzos, shady parks, great little cafés, art galleries and museums. Turin is also known as the cradle of Italian liberty, being the birthplace for many a politician without whom the movement of Risorgimento couldn’t have happened. All the famous Italian car factories like Fiat, Alfa Romeo and Lancia are based here as well. The city’s ancestor was an important spot in Roman times: Hannibal led a three-day siege to capture it – successfully! 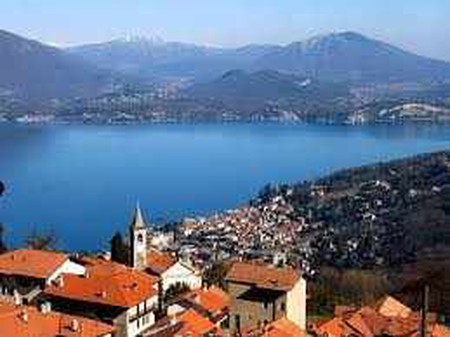 This peaceful small town is located in North Piedmont in the province of Verbano-Cusio-Ossola, not far from Milan. Facing the Borromeo gulf and Borromeo Island around Lake Maggiore, Stresa stands with an engaging and fascinating view. One of the most famous visitors was Ernest Hemingway, who wrote part of the novel Farewell to Arms in the Grand Hotel of the city. Should you arrive between late August and mid-September, you will find yourself in a thriving international music festival. 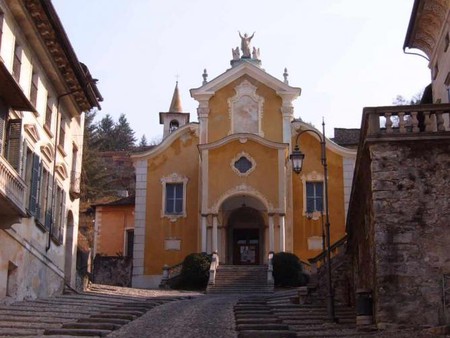 Situated 294 meters above sea level, this absolutely scenic village provides a splendid view of the island of San Giulio. Due to its enchanting surroundings, it became a popular summer resort among locals and people from different countries. It is also well-known for its nearby pilgrimage site, Sacro Monte, which was visited by Friedrich Nietzsche who fell in love in that very spot. The village hosts the festival Ortafiori in April and May, a large feast and display of blooming flowers in the streets. 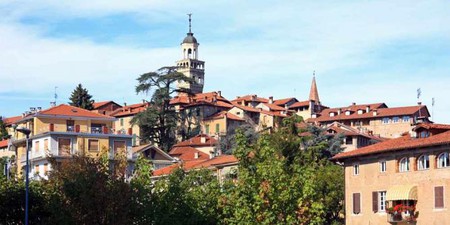 The city of Saluzzo is probably the most evocative historical town in Piedmont. Dominated by the old castle in the center, which is surrounded by maze-like narrow streets and medieval buildings, the strong character of Saluzzo has been well-preserved throughout the centuries. The town’s Marquisate has an impressive past: it was the setting of the final story of Boccaccio’s Decameron as well as Chaucer’s Clerk Tale in The Canterbury Tales. If you want to lose yourself in the breath of centuries then this is the right place for you. 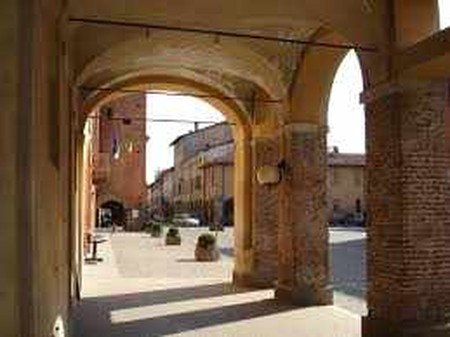 The name Cherasco refers to a group of several little villages and hamlets, and this “commune” is situated 50 km southeast of Turin. Peacefully extending on a terrace formed by the river Stura and Tànaro, it serves with a beautiful view for any visitor. Cherasco might ring a bell for culinary folks: in 1881 a young pastry chef, returning from Turin from his apprenticeship, founded his bakery called Barbero, where he eventually invented the famous chocolate treat, il baci di Cherasco. Now it is under national protection! 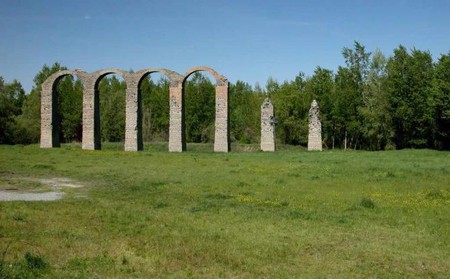 This city is widely famous for its hot sulphuric baths and superb wine — a very good combination for a relaxing weekend in a historical environment. The ancient baths were praised by Paulus Diaconus and Liutprand of Cremona. Acqui Terme stands out for its culinary delights, such as macaroons, truffles and mushrooms that go so well with the local wines (Braghetto D.O.C., Moscato D.O.C., Dolcetto and Barbera). Sounds enchanting, doesn’t it? 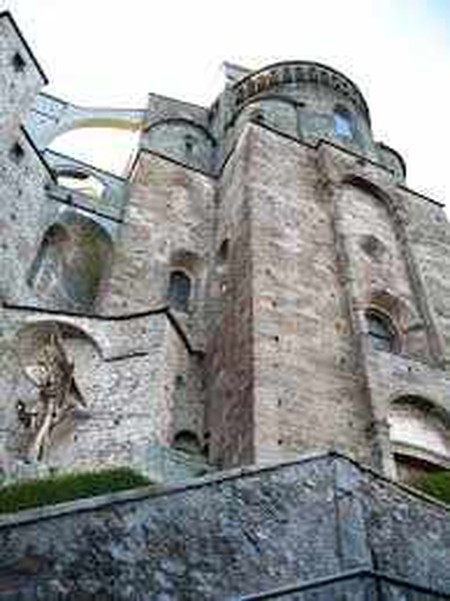 This religious complex is known as the symbolic monument of the Piedmont region. Characterized by an endless staircase, the abbey looks enormous from the bottom. It makes for a great trip if you long for a calm day and don’t mind walking a bit on the steps. It is said that the construction of this sacred place was slowed down by the angels who took away the freshly cut stone pieces at each night. The Name of the Rose was inspired by this monumental abbey.