A Guide to Pizzle, the Sicilian Hangover Cure You Need to Try

Take a look at this weird tip in case you need to cure your hangover and none of the ordinary methods (such as aspirin or other drugs) work out. It is pretty peculiar, but some old Sicilian men say it is one of the best ways to cure a bad hangover. Read on to find out.

Parties, fun, music and alcohol: everyone, at least once in his or her lifetime, has had a bad hangover. No problem; there are plenty of methods to cure one. You can easily go to pharmacy and ask for a few aspirins or other drugs. But if you don’t like them, or if they don’t work, don’t worry – there is another traditional method the Sicilians have used for many years to cure your hangover. 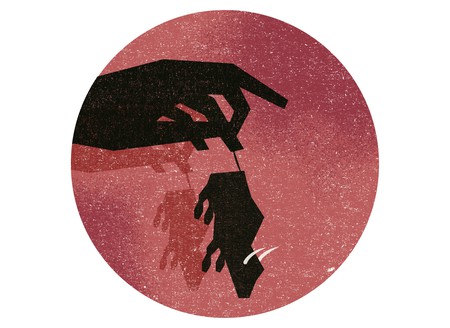 Every country has its special way to cure a hangover, but in Sicily, one of the most beautiful islands in the Mediterranean Sea, people use a special and peculiar remedy as therapy. Old Sicilians believe that there is only one thing to do when a nasty hangover befalls you: eat a dried bull’s penis, also called pizzle! 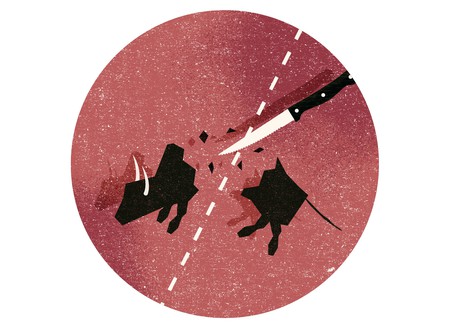 This antidote has been used to cure hangovers for years and years. Why? Pizzle is full of vitamins, proteins and minerals, and it’s said that it offers a nice boost of energy. Today, it’s not as popular as it was in the past – we wonder why? – and it’s mostly used for dog treats. 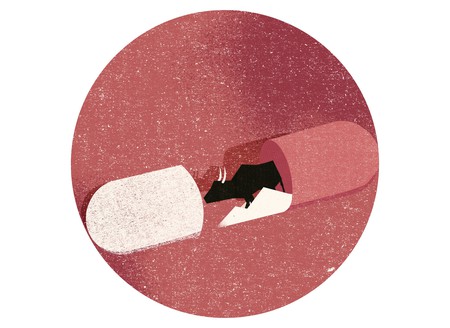 There is no medical record or statistic to verify if this cure really works but, you know, when old-school men say it works, there must be a grain of truth. So, for your next hangover, you have been warned: we don’t have any idea if it really works, but if aspirin doesn’t do the trick and if you are brave enough, give pizzle a try!