11 Unusual Laws in Italy Even Italians Don't Know About 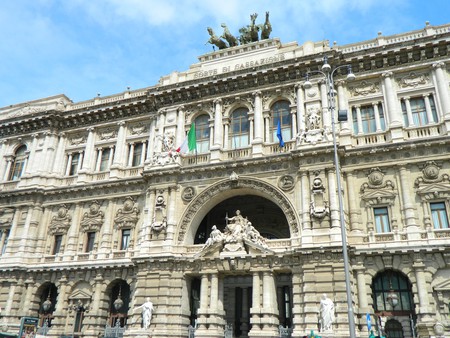 Almost as famous as pizza, pasta and shiny red Vespas is Italy’s reputation for bureaucracy. Try to open a bank account, schedule a doctor’s appointment or do just about any seemingly simple task here, and you’ll learn the meaning of red tape. With enough mind-boggling rules and regulations to fit every conceivable scenario, there are some laws even the locals haven’t heard about.

As a nation of well-groomed fashionistas, looking good matters to Italians. Casually wearing your flip flops anywhere other than the beach is a sure sign you’re not a local, but according to The Huffington Post, wear a skirt in public if you’re a man and you could risk being arrested. There’s no clarification if this also applies to Roman centurions posing for photos with tourists outside the Colosseum though. 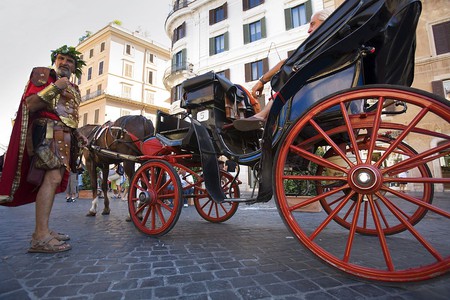 In 2008, Italy’s Supreme Court ruled that men who touch their genitals in public, even just for a quick scratch, are committing a criminal offence. Good news for social etiquette, bad news for any men who still believe the superstition that a quick grab to the trouser area wards off bad luck.

No making sandcastles at the beach

Amazingly, something as innocent as building sandcastles on the beach could land you in trouble with the law in Eraclea, a small beach town near Venice. With fines ranging from €25 to €250, as reported in The Telegraph, you may wish to leave the bucket and spade at home. 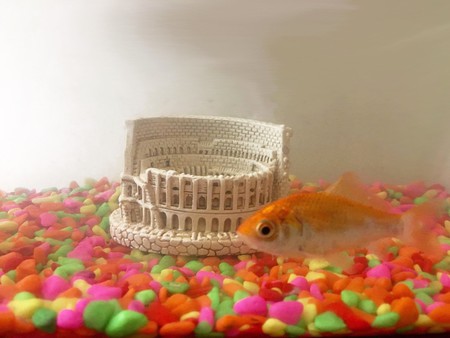 If you’re heading to Capri anytime soon, you may wish to pack your slippers – the island has outlawed noisy footwear. Strutting your stuff in clogs could result in more than just a fine too; one couple was actually arrested for their ‘excessively noisy flip-flops’. 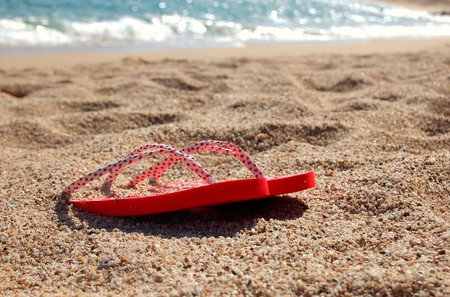 No kissing in cars

Planning a romantic getaway? Be aware that in Eboli, a small town in the region of Campania, it’s banned to kiss in a car. The regulation was put in place to deter young couples who, presumably with nowhere else to go, would park up near the town centre, in an area well known as a meeting place for lovers.

It’s unclear exactly how this law came about, but the rule is pretty clear. If you intend to drive with a corpse on board, please ensure it has health insurance, otherwise you could be fined up to €3,098. Don’t say we didn’t warn you.

Don’t save a spot at the beach with a towel

In Sirolo, a small town on the Adriatic Coast in Italy’s Marche region, it is banned to save a space at the beach using your towel. Retenews24 originally reported this insult to British tourists but made no mention of how vigorously the ban is enforced.

Miles of designer shopping, an eclectic mix of architecture and one of the most impressive cathedrals in Italy – there’s plenty to smile about in Milan. Just be sure to keep grinning, because, according to The Huffington Post, it is a legal requirement to smile at all times. Exceptions are made for funerals and hospital visits.

Sitting on a park bench might sound like a harmless activity but do it in a group of three after 11 p.m., and you’re breaking the law, says The Independent. Thankfully, the rule only applies to the city of Novara in the Piedmont region. Lawmakers from Viareggio in Tuscany are also vigilant about their benches; put your feet up there and you could be fined. 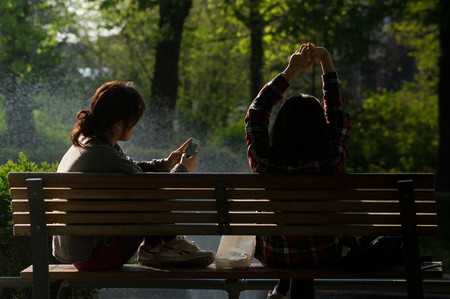 Two's company, but three's a crime in Novara | © Skitterphoto/Pixabay

It is illegal to die in Falciano del Massico. This small town in Campania doesn’t have a cemetery so, in March 2012, its mayor decided to solve the problem by outlawing death. Apparently, two of the town’s older residents had already defied the law before the end of that first year. 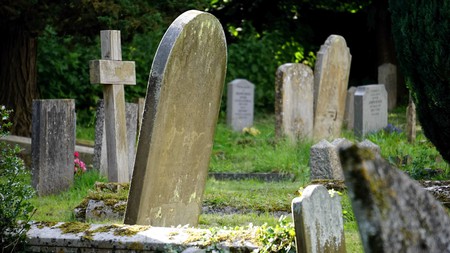