Why You Should Know William Trevor

The death of Irish novelist, short story writer and playwright William Trevor (1928 – 2016) earlier this week brought forth an outpouring of praise from the literary community for the expansive body of work he left behind. And yet, his name never managed to reach the same level of widespread recognition during his lifetime that many of his predecessors enjoyed. Here, we look at why more people should know William Trevor and his writings.

He was a great Irish writer – and proud of it.

Born in Mitchelstown, County Cork in 1928, William Trevor moved to England in the early 1950s with his wife, initially to teach art and later to work for an advertising agency, before publishing his first book in 1958. Although he lived in the UK for the rest of his life, he retained a powerful connection to his roots, setting many of his works in Ireland. Speaking of his pride at his heritage, Trevor told The Paris Review in 1989: ‘I always call myself an Irish writer. I’m one of the few Irish writers who actually likes the phrase. Since I am an Irishman, I feel I belong to the Irish tradition.’

He put the work first.

Along with acknowledgments that William Trevor was one of the world’s greatest living writers, tributes referencing the late Irishman’s humility have been frequent since he died on Sunday, aged 88. Living in the rural English county of Devon for decades, Trevor intentionally lived a quiet, conscientious existence while producing some of the most masterful literature of the past century. Interviewing Trevor in 2011, an Irish Times journalist noted the irony in the fact that ‘practically every writer interviewed will invariably mention Trevor as a major influence, yet he can walk down a Dublin street and not be recognised.’ 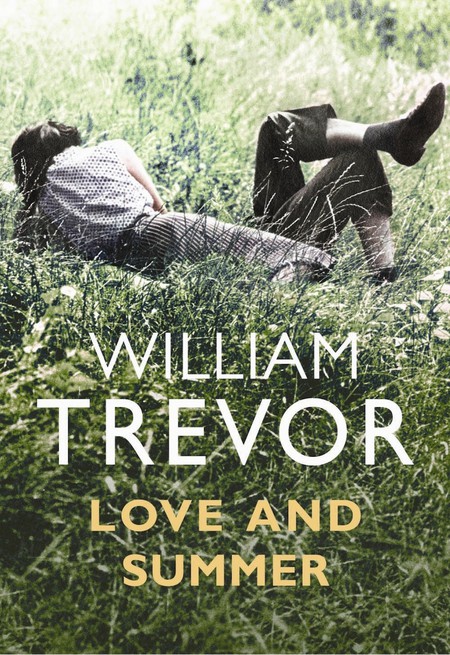 Love and Summer by William Trevor | Courtesy of Viking

He spoke for the marginalised.

William Trevor endeavoured to chronicle the complexity of ordinary life, rather than overly simplistic stories of heroes or villains. Professor Lyn Innes from the University of Kent and others have written about how his writing so often focused on characters that were marginalised, mistreated or struggling in everyday society. His work determinedly gave a voice to those with the least political capital, those who may not otherwise be heard from: the poor, neglected, forgotten. Through his deft writing, he skilfully brought those experiences into the collective consciousness, with a depth of empathy that was never patronising.

He influenced a generation of Irish writers.

William Trevor’s writing had a profound influence on Irish authors coming later. Speaking to The Irish Times, John Banville, widely considered one of the best novelists of today, called his death ‘a heavy loss to Irish letters and to world literature’. In the same article, Dublin novelist John Boyne was quoted as saying: ‘Writers often get asked which authors they return to again and again, their comfort books if you will, the ones that make them remember why fiction matters. William Trevor, I have answered on countless occasions. His stories. Any of them.’ 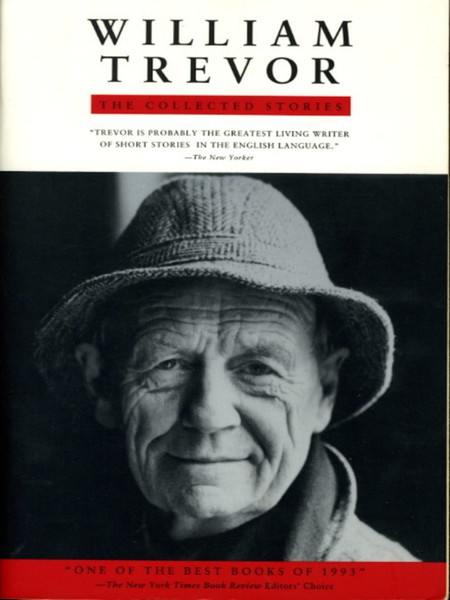 He could write from outside his own personal sphere of experience.

Before it was common for men to write women, William Trevor concerned himself equally with all kinds of characters of both genders, in short stories like The Ballroom of Romance (1972) – a compassionate tale of a woman coming to terms with the fact that the mass Irish emigration epidemic has left an alcoholic as her only marriage prospect. He continued to explore topics which are quite possibly still considered ‘female’ today throughout his career; in novels like Elizabeth Alone (1973), which centres on four women who meet in a hospital gynaecological ward, and Felicia’s Journey (1994), which focuses on an 18-year-old pregnant Irish girl.

He was one of Ireland’s most prolific writers.

After publishing his first book in 1958 – which he later disowned – William Trevor produced 19 novels and novellas, 19 short story collections, six plays, two works of non-fiction and one children’s book in total. He continued writing well into his eighties, receiving his fifth Man Booker Prize nomination for his 2009 novel Love and Summer – a book which was later shortlisted for the 2011 International DUBLIN Literary Award – and contributing a short fiction piece to The New Yorker magazine in 2013. He won the Whitbread Prize three times, the O. Henry Award for short stories on four occasions, and was given an honorary knighthood in 2002 in recognition of his services to literature. He is regularly suggested as a potential winner of the Nobel Prize for Literature.