When and Where Can Irish Residents Travel This Summer? 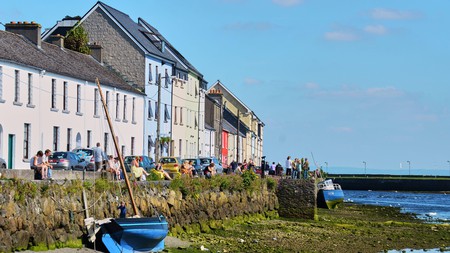 As domestic tourism reopens – and, with it, the prospect of international holidays this summer – Culture Trip reports on the latest developments for Irish residents.

When can Irish residents take a domestic holiday?

Under Phase Three of the Irish government’s plan to ease Covid-19 restrictions, the country’s domestic tourism and hospitality sector resumed on 29 June. All hotels, hostels, caravan parks and holiday parks, cafés and restaurants providing on-premises food and beverages, and pubs and hotel bars that operate as restaurants were permitted to reopen with sanitary requirements and social-distancing protocols in place.

Museums, galleries, theatres, concert halls and other cultural outlets are slated to reopen, but they must comply with government restrictions limiting indoor gatherings to 50 people, and outdoor gatherings to 200 people. 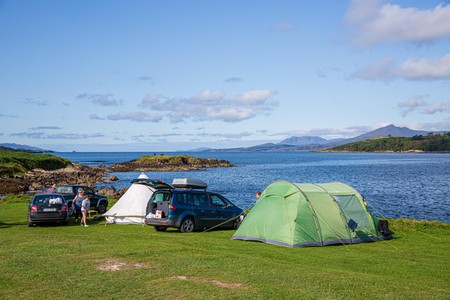 The ruling on residents “staying local” – being permitted to travel within their own county, or up to 20km (12mi) from home – has been lifted, meaning that travellers within Ireland can move around the country without restriction.

However, the Irish government has decided to delay the latest phase on its plans to ease lockdown, keeping bars shuts and extending other restrictions in response to a recent spike in coronavirus cases.

The country was due to enter the fourth phase of its reopening plan on July 20. Taoiseach (Prime Minister) Micheál Martin announced on Wednesday July 15 that current restrictions would remain in place until August 10, NPR reports.

BBC News reports on some of the main priorities within the tourism and hospitality sector in place:

• Pubs that do not serve food, bars, hotel bars, nightclubs and casinos will remain shut until August 10.
• The current restriction limiting indoor gatherings to 50 people and outdoor ones to 200 – are being extended until August 10.
• The Irish government is continuing to advise its residents against all non-essential travel. 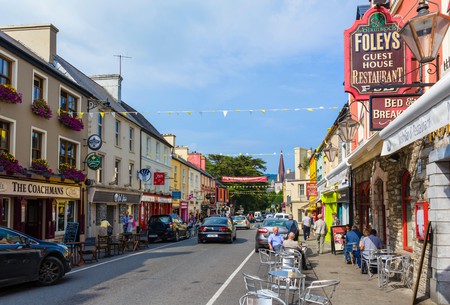 For the best outdoor experiences and day trips close to you, check out Culture Trip’s selection of outdoor escapes across Ireland.

Which international destinations can I visit?

Currently, the Department of Foreign Affairs warns against all non-essential travel overseas and stipulates that anyone coming into Ireland, excepting those coming from Northern Ireland, must self-isolate for 14 days.

Travel restrictions to some countries will be reduced from 20 July. The Irish government had planned to publish a “green” (permitted) list of countries on 9 July, but concerns over spikes in Covid-19 cases in other countries have prompted officials to keep restrictions in place.

The list of air bridges will be compiled based on epidemiological data at a European Union level, and will be updated every two weeks.

Also known as “travel corridors”, air bridges would allow tourists to travel between two countries with similarly low numbers of Covid-19 cases without the need for a 14-day quarantine.

Taoiseach Micheál Martin has said that countries on this list would have “the same disease status, or similar disease status, to Ireland”. The green list will also be reviewed every fortnight, BBC News reports.

Meanwhile, Spain and Portugal “are set up” to establish an air bridge with Ireland, according to the head of the Irish Travel Agents Association (ITAA), NewsTalk reports. 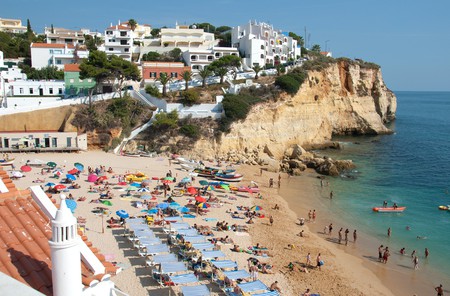 “The positivity of air bridges which the Taoiseach spoke about over the last couple of weeks, I think this is a very, very good idea,” Pat Dawson, CEO of the Irish Travel Agents Association, said. “Spain and Portugal are already set up for that, and they’re the major countries where we visit.”