Ubiquitous And Enigmatic: The Myriad Personas Of Michael Fassbender 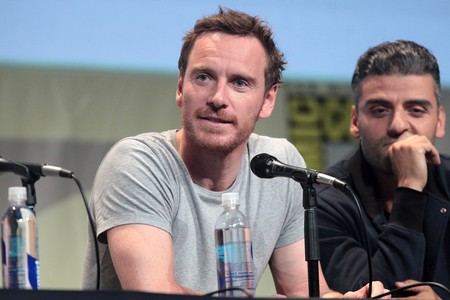 Since his emerging role in the 2007 film, 300, Michael Fassbender has soared to the forefront of Hollywood royalty. Often described as chameleonic, Fassbender has since graced the big screen in an astounding variety of different roles which make him enigmatic despite his ubiquity. Beyond the one-dimensional persona of a typical blockbuster action hero, Fassbender has displayed an impressive level of complexity in his performances.

Fassbender is an Irish-German actor who rose to prominence largely in the American film scene. While he was born in Heidelberg and can speak German, Fassbender spent most of his childhood in Ireland, thus his English bears the twang of an Irish accent rather than a German one. He is the son of restaurant owners, and his family was of humble means. Still, when Fassbender moved to London at 19 to study acting, his parents did what they could to support his dream.

Despite his rapid rise to prominence and acclaim following the blockbuster 300, Fassbender had struggled for a long time, for years working odd jobs at bars, call centers, and unloading trucks in Los Angeles. He landed commercials and brief television appearances here and there, but during his 20s, in the absence of fortune and fame, all he could cling to was the mantra, ‘I am good enough.’ This backstory gives Fassbender the relatable personal of a rags-to-riches hero about to burst onto the Hollywood scene. 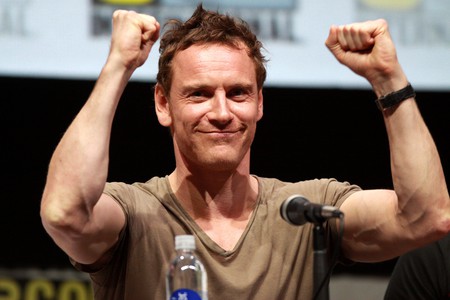 Indeed, in 2007, Fassbender finally got his breakthrough with 300. He captured the attention of many directors and won roles in many other blockbusters, most consistently as Magneto in X-Men: First Class, X-Men: Days of Future Past, and X-Men: Apocalypse. He also played in Prometheus, a film made as a prequel to the ever-popular Alien trilogy. Meanwhile, Quentin Tarantino personally asked Fassbender to play Lieutenant Archie Hicox in Inglourious Basterds.

Fassbender is a known motorcycle enthusiast and general thrill-seeker, so in his spare time, or on the rare chance he has a vacation, he chooses to go sky diving. This bit of back-detail, combined with his repertoire of box office hits, could give Fassbender the persona of a generic, one-dimensional action star.

While it’s easy to pigeonhole him as a run-of-the-mill macho man, this wouldn’t be doing his career justice. He may have achieved recognition after years of persistence, but what really renders Fassbender so intriguing is the full spectrum of acting roles with which he has managed to reach success. 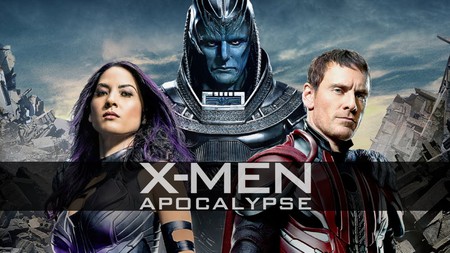 What makes Fassbender interesting, and perhaps what has helped him rise to such fame, is that he’s also been lauded for his work in portraying some deeply dark and complex characters.

One of his first acclaimed dramatic roles came when he lost 31 pounds to play the Irish activist Bobby Sands in Hunger. The role gained him notoriety at the 2008 Cannes Film Festival. In 2012, Fassbender starred in Shame, a film about a sex addict, which also forced him to get pretty vulnerable and exposed. He sought out recovering sex addicts and tried to work their deeply personal experiences into his character.

In the following year, Fassbender also played a brutal slave owner in 12 Years A Slave. In this role he was utterly cruel, abusing Patsy, a female slave played by Lupita Nyong’o. Meanwhile, he portrayed brilliant psychologist Carl Jung in A Dangerous Method, which depicts Jung’s affair with patient and colleague, Sabina Spielrein. 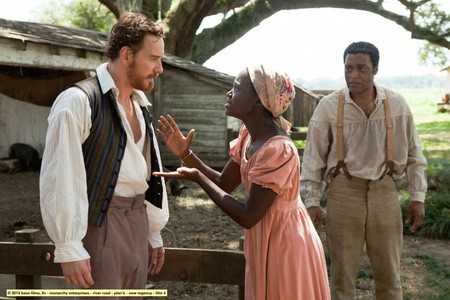 His track record proves that Fassbender’s persona is underpinned with complexity, and evidence of his talent is bolstered by an equally strong array of performances in drama. While we don’t know much about his personal life, save for the neatly packaged story about his rise to international acclaim, we can guess that he is capable of empathizing with a wide variety of people, endowed with the uncanny ability to transpose those personas over his own in a myriad of compelling ways.