Things To Do In Howth, Dublin 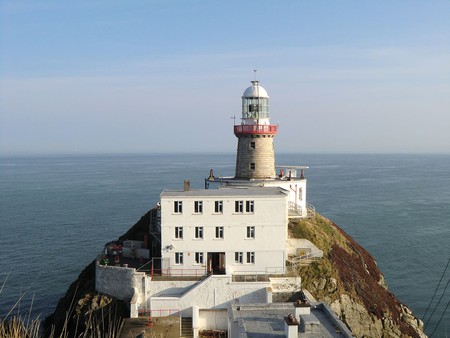 Howth village on Dublin Bay’s northern peninsula may be relatively small for a capital city suburb, but it has a big reputation. Its stunning location – surrounded on three sides by the Irish Sea – makes it a favourite with tourists, while its legacy as a fishing village lures gourmet food fans from across the country to its seafood restaurants. Here is our list of the best ways to spend a day in Howth.

Howth Harbour’s west pier is home to many of the village’s finest restaurants – as well as an imprint of King George IV’s footprints – but the east pier is better for a long walk. Here, you will likely find people enjoying fish and chips from Beshoff Bros and live music being played by a busker or two. At the end of the pier is the Harbour Lighthouse – built in 1817, with a small Georgian-style lighthouse keepers’ residence – and a magnificent view of Ireland’s Eye and Lambay Island. 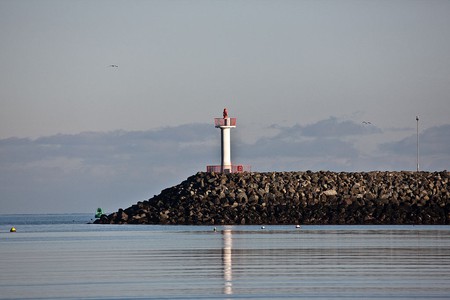 If the view from the pier isn’t close enough for you, Ireland’s Eye Ferries operate hourly boat trips out to the island in summer months. Currently uninhabited, Ireland’s Eye was once home to a monastery, established around 700 AD. Here, the Garland of Howth – a fragmentary early Irish manuscript now at Trinity College Dublin – was penned. The island is home to the ruins of an 8th century church and a former Martello tower. It is also a thriving bird sanctuary. 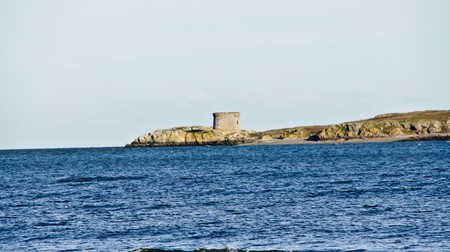 Howth Castle is the ancestral home of the St Lawrence family, Lords of Howth from the Norman invasion of Ireland until 1909. Legend has it that the 16th century pirate queen Grace O’Malley tried to pay a visit to the castle once but was refused entry because the family were at dinner. In response, she kidnapped the Earl of Howth’s grandson, only releasing him on the condition that no guest would ever be turned away from the castle again. A version of the legend appears in James Joyce’s Finnegans Wake, and a Howth street was named in her memory. One of the oldest occupied buildings in the country, today the castle and its estate stand on 450 acres that include Europe’s largest rhododendron gardens, the National Transport Museum of Ireland, and a collapsed portal tomb dating back to 2500BC. 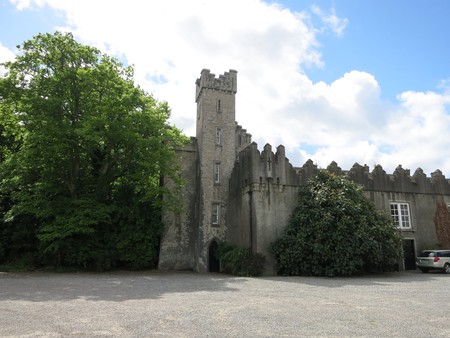 Take in the Cliff Path Loop

Howth Head’s Cliff Path Loop walk takes you around the harbour, around the so-called ‘Nose of Howth’ onto the clifftops. Close to the village you will pass by Balscadden House, where the poet W. B. Yeats briefly lived as a child. The cliff path that begins soon after is not for the faint hearted – there are no barriers between walkers and the expanse of ocean below. But that’s part of what makes this walk so special. It’s easy to see why the beautiful coastal setting of Howth Head appeared as a romantic location in James Joyce’s novel Ulysses, where Leopold Bloom proposed to Molly.

King Sitric – the Viking King of Dublin – had the first church in Howth built on this elevated location overlooking the bay around 1042. It was later replaced by an abbey and amalgamated with the monastery on the island of Ireland’s Eye, but the ruined church that still partially stands here was built in the late 14th century. At one point its east end was adopted by the St Lawrence family of Howth Castle as a private chapel and burial tomb – you can still find the tomb of the 13th Baron of Howth and his wife at the site. 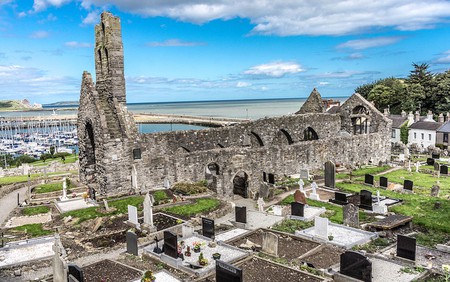 Howth’s Hurgy Gurdy Museum of Vintage Radio occupies a lovingly restored Martello tower overlooking Howth Harbour. Curated by Pat Herbert – a committed collector of vintage radios, music boxes and gramophones for over 40 years – and a team of volunteers, it opens daily from May until October from 11am to 4pm, with restricted hours during the winter. 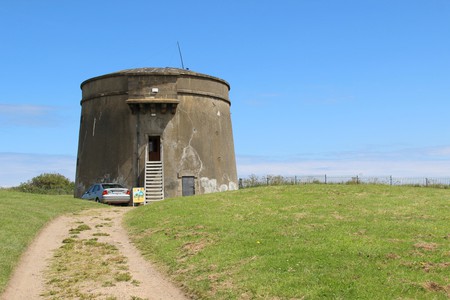 Stop by Howth Market and The Dog House

Howth’s buzzing weekend market was established nine years ago and has ceased to stop growing since. Based close to the busy harbour and the DART train station where crowds of day trippers and tourists disembark, it offers up to 25 stalls crammed with Irish and international snacks, baked goods, jewellery, clothing, gifts and antiques. Also near the train station is The Dog House Blues Tea Rooms, hidden away inside the arch of the old railway bridge. Specialising in delicious wood-fired pizzas as well as tea, coffee and cakes, this is one of the best places to eat in Howth.