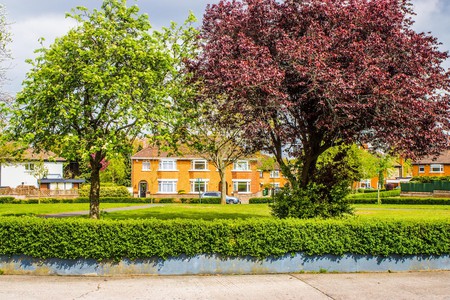 Conveniently located just north of the city centre, Drumcondra is one of Dublin’s most popular residential neighbourhoods, and one of several on the Northside, giving trendy south Dublin spots such as Ranelagh a run for their money. Here are the key things you need to know before renting in this agreeable locale, which boasts quality local amenities and beautiful Victorian red brick architecture. 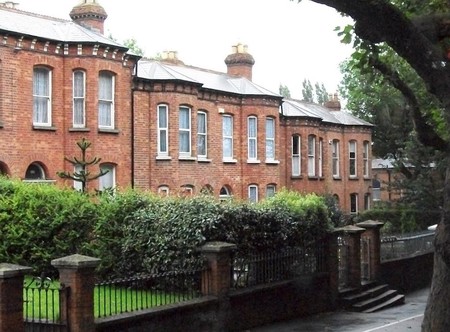 Drumcondra rail station is on the Dublin Connolly to Maynooth commuter line.

The proposed Metro North rail line connecting Dublin Airport to the city would serve Drumcondra (Construction is due to begin in 2021). 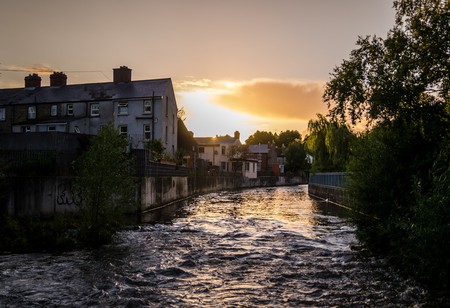 On the General Neighbourhood Vibe

Experts say… “There is a feeling of openness to Drumcondra, contrary to many of the established suburbs. The nucleus of the area is dispersed along the N1 route adjoining Dorset Street towards the city centre, so no matter what part you live in, there are commercial facilities to hand. Being situated along the main N1 route means this part of Drumcondra is busy to traffic; however, the advantage is a good network of transport infrastructure, providing a civic feel to this part of the locality. Off the main route, it becomes more residential and surprisingly quiet, with many public areas, parks, the Tolka River and indeed the Royal Canal, all of which provide a sense of space and tranquillity.” —Shane Lenihan, local architect 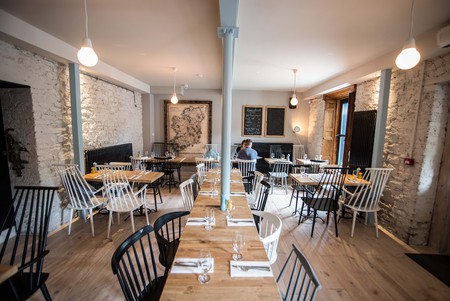 Courtesy of The Washerwoman restaurant

For brunch: Anderson’s Café & Crêperie. A local favourite, Anderson’s Crêperie specialises in sweet crêpes and buckwheat galettes, but they also offer tasty sandwiches, soups, salads and desserts. Their breakfast menu, served until 2 pm on weekends, is perfect for lazy Saturday mornings – try their ‘glorious breakfast galette’ with bacon, Hick’s sausage and egg if you want to be wowed.

For burgers and beer: The Cat and Cage. First licensed as a pub in 1690, the historic Cat and Cage played a part in the Irish fight for independence, when rebels seized a postal cart there to signal others to take arms during the rebellion of 1798. Today, it’s a chilled-out gastropub, serving gourmet buttermilk chicken burgers, slow-cooked pork belly ribs and craft beer from their sister pub’s microbrewery.

For a special dinner: The Washerwoman. Run by the dream team behind city centre eateries The Woollen Mills and The Winding Stair, The Washerwoman is technically in Glasnevin but is definitely worth the short walk/cycle from Drumcondra. Set inside an early 18th-century stone cottage, this trendy recent addition to the area is the place to go for salt-aged meats, innovative updates on Dublin classics such as cockles and mussels, and general deliciousness.

For a pint of Guinness: Fagan’s. This year will be Fagan’s 110th in business, and it’s still as popular as ever. Cosy and classic, this Victorian pub is one of the most famous establishments in all of Drumcondra, with many Irish celebrities frequenting it over the years, from Pierce Brosnan to Rory McIlroy. 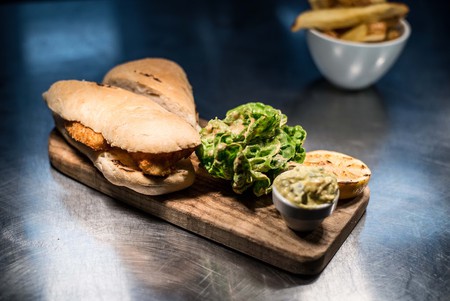 Courtesy of The Washerwoman restaurant

Nearby Universities and Colleges

Curvilinear Range of Glasshouses at the National Botanic Gardens

Designed by Richard Turner, pioneer in the use of wrought iron in glasshouse design

Designed by Robert Sorley Lawrie in the Art Deco style 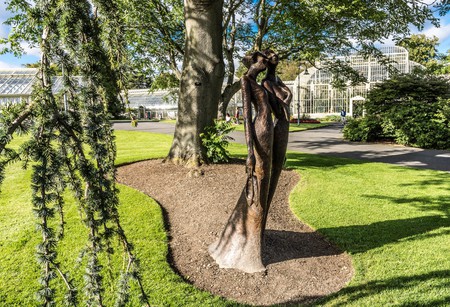