The Best Pubs in Dingle, Ireland to Drink In

The tiny harbour town of Dingle in County Kerry, Ireland is a tourist paradise, but also relentlessly popular with locals, both as a place that offers gorgeous rural escapism, and a spot with a surprisingly lively restaurant and bar scene. The pubs here come from an old Irish tradition, some still maintaining the habit of ‘doubling up’ as something else, like a bicycle rental shop or a hardware store (the latter probably gives you a sense of how safe it is to go for a night out in Dingle – saws and hammers in the pub are just fine!). Here are our favourite spots to explore, from the ones with the best beer and whiskey to those with the best traditional music. Party on… 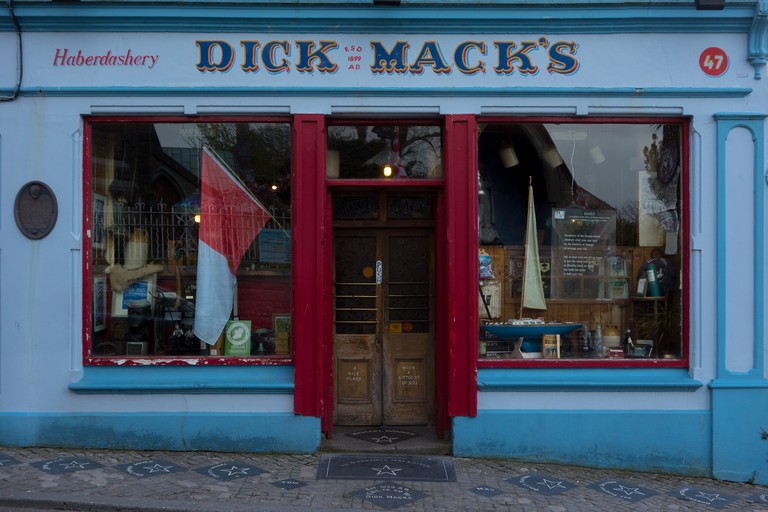 Built around the remnants of an old leather and shoe business (the products still gather dust on the walls), Dick Mack’s is a renowned and wonderful example of an Irish ‘old man’s pub’. There are countless little hidden snugs (private corners), open fires, and even a ‘walk of fame’ (a quaint version of the Hollywood Stars) outside the front door. Current owner Oliver MacDonnell has lived here all his life, literally. He was born above the pub. If you’re here during the day, there’s now a tourable brew-house out the back, too. 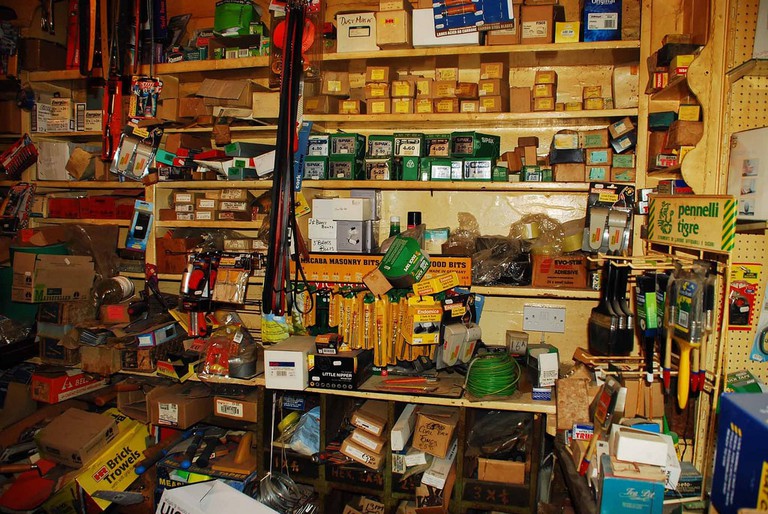 This is one of those spots we mentioned in the intro: Foxy John’s is not only a pub, but a bicycle rental store and a hardware store, meaning you’re literally drinking next to the screwdrivers and sandpaper. Star Wars actor Mark Hamill partied the night away here after local filming wrapped up recently, They have been known to have musicians stand behind the bar surrounded by screws and paint pots as they belt out their tunes, and in such a petite spot, the charm is endless. The kind of place you can’t quite catch the full impact of on camera, but you’ll remember forever.

Guinness is not the be all and end all down here: in fact, the Dingle Brewery is fast becoming the town’s core beer producer, and rightly so. The brewery is not a pub as such, though tours of the spot give you plenty of chance to try the beer right where it’s produced, if you’re into a bit of daytime drinking, and it’s as much a part of Irish pub culture as any other entrant on this list. Their core brew is Tom Crean’s lager, named for an Antarctic explorer (you can also visit his old pub, the South pole Inn, in nearby Annascaul), and he features heavily in the brewery tour, with ample relics from his exploration. You’ll be drinking next to a boat much like the one he once escaped the ice sheet on.

Translating as ‘the small bridge’ (and located next to just such a structure), this pub on the way into Dingle is famous for its glorious trad music sessions, which take place pretty much every night of the week. They don’t tend to get going until later in the evening (around 10pm), and feature an assorted ragtag of revolving musicians playing Irish staples with a flourish. Tip: do NOT make requests (it’s not a feature of Irish trad music, and could be considered insulting). The beer’s lush, and the bar stays open later than most of the rest of town.

One of those old-world Irish pubs where the owner is also a regular patron, and the man behind the bar seems to know the entire history of not just the pub, but every petite corner of the town, too. This is a classic Irish boozer, home to regular Irish music sessions and with decades of local achievement plastered across its every wall. The tiny beer garden and much-loved Guinness is great, and with less of a tourist crowd than much of Dingle, you might find it a more authentic experience.