The Best Places To Spend New Year's Eve In Ireland

Dublin ready for New Years Eve | © Daniel Dudek/Flickr
Many have noted that 2016 seems to have brought more than its fair share of trials and tribulations, meaning even those who aren’t generally big fans of New Year’s Eve are probably looking forward to ringing in 2017 with a bang. For anyone planning on celebrating the countdown in Ireland, here are the best places to do it.

The highlight of this year’s three-day New Year Festival Dublin will be the 3Countdown Concert in St. Stephen’s Green. This is the central countdown celebration in Ireland, with headliners Walking on Cars leading the crowd into the early hours of January 1st, 2017, accompanied by support acts The Blizzards, Brian Deady and breakout-band Little Hours. The Luminosity 3D light show projection is part of the festival that shouldn’t be missed either. If concerts aren’t your thing, The Mansion House – the official residence of the Lord Mayor of Dublin – are also holding a carnival-themed event on New Year’s Eve. See their website for more information. 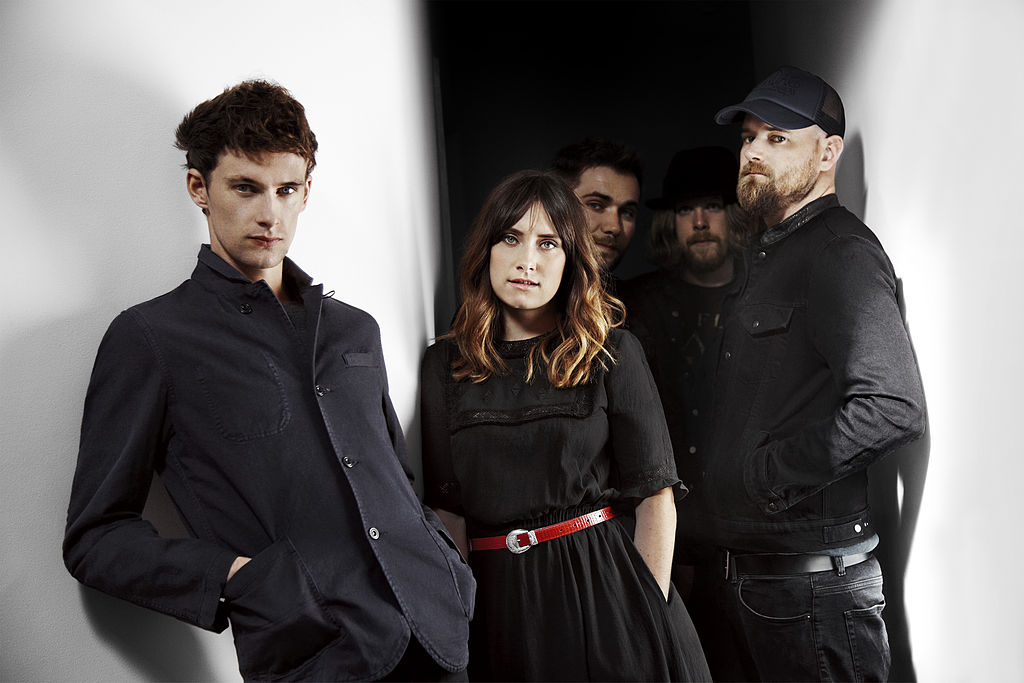 Cork-born singer and songwriter Mick Flannery will return to his home county this New Year’s Eve for a special performance at the Cork Opera House. The concert follows the October release of Flannery’s much-anticipated fifth studio album, I Own You – which offers a blistering social commentary of the long-simmering social injustices and disenfranchisement that have been brought to the fore by this year’s one-two punch of Brexit followed by the American election. It seems like Flannery will aim to use his celebrated storytelling style to get the crowd all riled up and ready to make a difference in 2017. 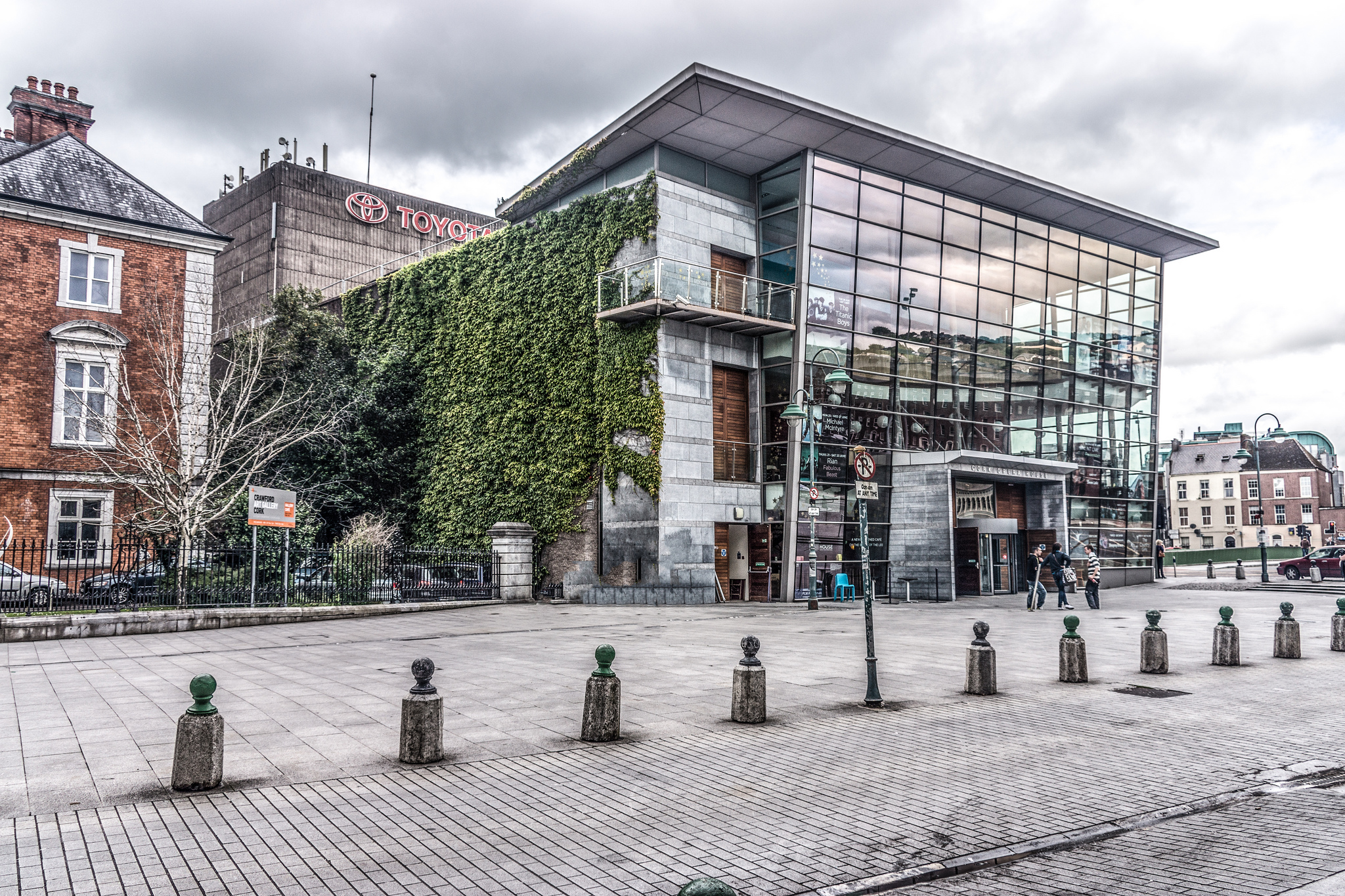 One of Ireland’s best-loved venues for music and comedy, the Róisín Dubh in Galway is set to host Irish 1980s rock band The Saw Doctors this December 31st, as well as a host of other musical acts later in the evening. Musician and producer of Irish-inspired electronic music Daithi – whose track featuring his grandmother’s voice, ‘Mary Keane’s Introduction’, was number one in the Spotify Irish viral charts for six weeks in 2015 – will be there, as will Waterford-based dance band King Kong Company, who after releasing their debut album this summer will be demonstrating why they were nominated for Best Live Act at September’s Pure M Awards.

They say that if it ain’t broke, don’t fix it – advice that Dolan’s pub and music venue in Limerick seem to live by. They will be keeping things local once again this New Year’s, hosting their annual party with legendary local band The O’Malleys. Another band from Limerick, the up-and-coming acoustic folk rock group Hermitage Green – who recently signed with Sony – will also play at Dolan’s that evening, rounding out an incredibly successful year.

Looking for a New Year’s Eve celebration that’s a little more low-key? The end of the year is a big deal on Achill Island, given that its longitude makes it one of Europe’s most westerly points. Every year, crowds gather on Minaun Hill to watch the last sunset of the continent sink behind the Atlantic, before a parade accompanied by pipe bands welcomes the new year at midnight. The following morning, all are invited to watch – or participate if you’re brave enough – the traditional New Year’s Day swim at Dugort beach. 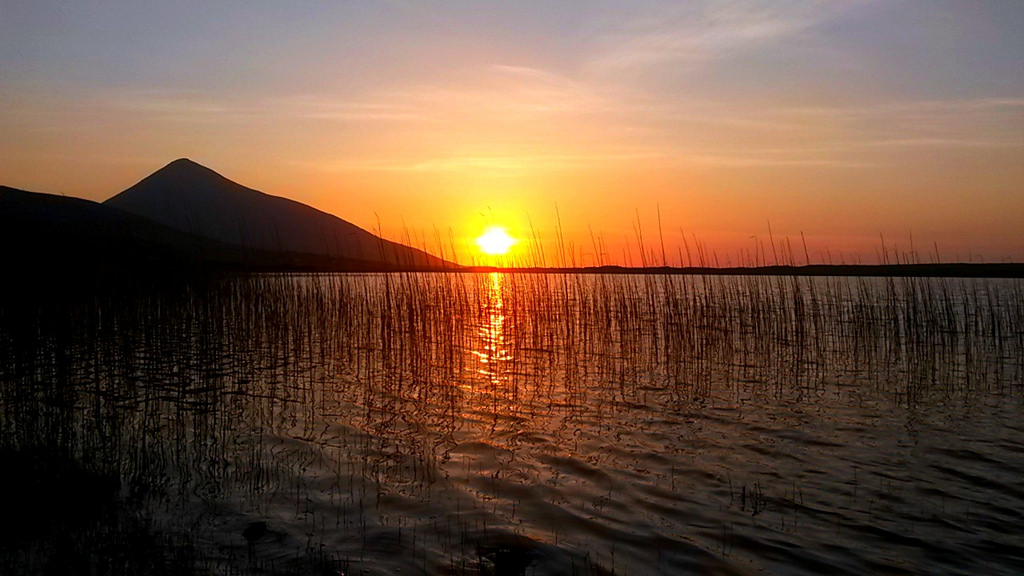 If you’re planning to ring in the new year up North, Belfast’s luxurious Cabaret Supperclub will hold a Midnight in Paris–themed variety show as their New Year’s Eve celebration, taking guests back to the 1920s for the evening. Tickets to the event include a champagne welcome and a two-course meal, along with five hours of performances from costumed singers, pianists, burlesque and drag artists, fire eaters and contortionists. The dress code? Glamorous, of course.