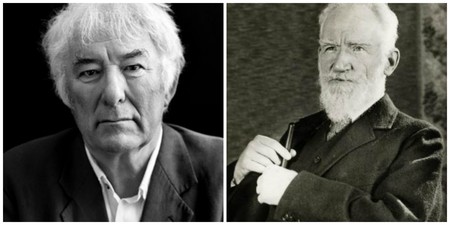 Ireland’s literary history stretches back centuries and is founded upon the oral tradition for which the country is renowned. However, it was with the advent of modernism that Irish literature attained an exalted place in the literary canon. While those honored by the Nobel Prize for Literature represent only a fraction of the great artists and writers Ireland has produced, the thematic and stylistic differences of these artists are emblematic of a country that has produced such world renowned writers as Jonathan Swift, James Joyce and Brendan Behan. We look at the history of Irish literature through the story of its four Nobel Prize Winners. 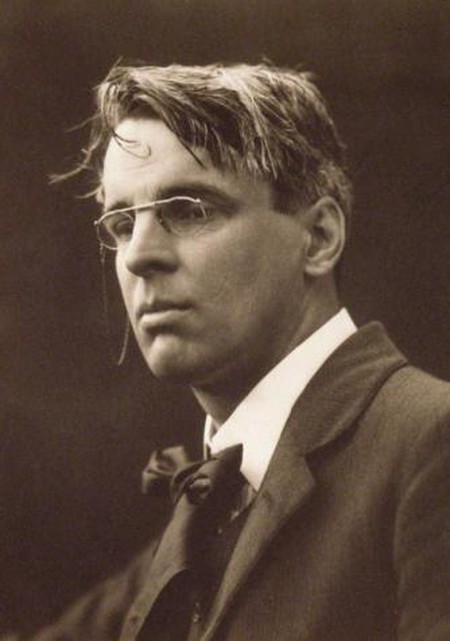 William Butler Yeats’ fascination with the occult, automatic writing, folk tales and spiritualism was central to his practice as a poet. Through a complex, often personally divined system of symbols allied to a mastery of traditional poetic forms he created a remarkable body of work. His most famous poem The Second Coming, despite its ubiquity, retains a force rarely seen in poetry and its impact spans both the high minded literary world (Chinua Achebe’s Things Fall Apart and Joan Didion’s Slouching Towards Bethlehem are both named after lines in the poem) and the everyday. He received the Nobel Prize for literature shortly after Ireland had gained independence and regarded his own success as an extension of and contribution to this victory. Indeed his use of Celtic folk tales can be seen as an attempt to establish a national character free from the tyranny of oppressive English rule. 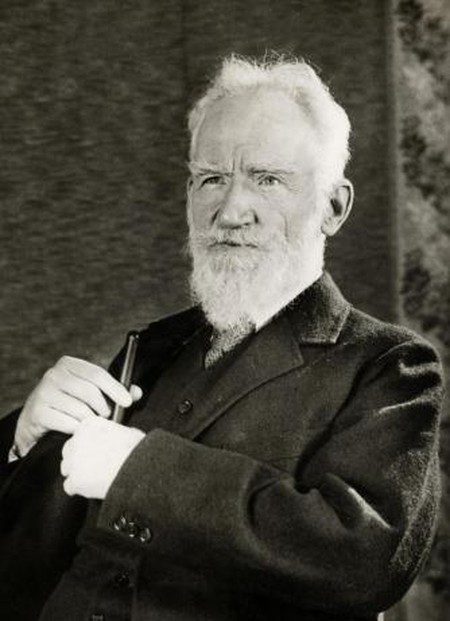 Author of over sixty plays, pureveyor of a sublime comic touch that at times obscured biting social critiques, and the only person to receive both a Nobel Prize and an Oscar; George Bernhard Shaw is a fascinating figure in Irish literary history. As a critic and a satirist who was profoundly politically engaged, he had initially wanted to refuse the Nobel Prize on moral grounds. He accepted it only after his wife protested (and once he had ascertained that the monetary component of the award could be put to finance the translation of Swedish texts into English). Shaw’s most populist work Pygmalion was adapted into the musical My Fair Lady and it contains much of his sardonic wit and subtly camouflaged social commentary. Much like Oscar Wilde, George Bernhard Shaw’s shrewdness made the challenging subject of his work palatable, lacing the contemporary issues of the day with a timeless acuity. 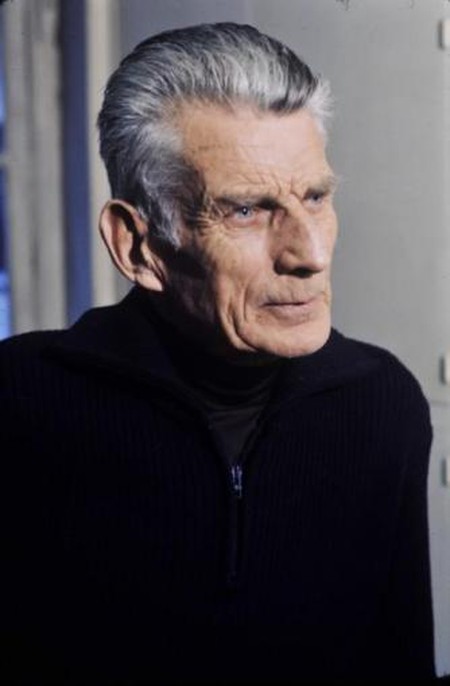 Every word is like an unnecessary stain on silence and nothingness.

Playwright and novelist Samuel Beckett’s mordant, bleaker than thou humour glimmers throughout his oeuvre. Famously the writer of a play in which ‘nothing happens, twice’ Beckett altered the theatrical and literary landscape with his increasingly minimalist excavations into the recesses of the human condition. He is arguably the least Irish of writers in terms of subject matter and style that fit in much more comfortably with the transnational avant-garde artists of his time. His deployment of repetition and his decision to write in French rather than his native tongue, as it helped him ‘write without style’, served to craft a prose voice that was able to cleave to the horror, humour and degradation of existence. Beckett’s work is concerned with ‘nothingness’, in a whittling down in the face of the insurmountable challenge of meaninglessness. The persistence of life, the sheer unlikely wonder of its irrational proliferation, in the face of these challenges is captured in one of his most famous lines from Waiting for Godot: ‘I can’t go on, I’ll go on’. 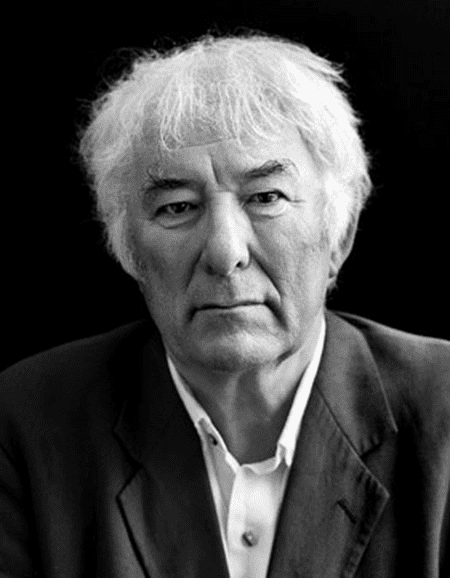 When a form generates itself, when a metre provokes consciousness into new postures, it is already on the side of life. When a rhyme surprises and extends the fixed relations between words, that in itself protests against necessity. When language does more than enough, as it does in all achieved poetry, it opts for the condition of overlife, and rebels at limit.

Seamus Heaney’s work incorporates his experiences of rural farm life in Northern Ireland by marrying it to a clarity of tone and vision that is deceptively simple. His work draws on the conflicts and troubles that have faced Northern Ireland but opts to focus on the experiences of those affected rather than providing a fixed moral or political standpoint from which to oversee it. Heaney has been praised for the humaneness of his work and his popularity as a poet, in 2007 he was recorded as making up two thirds of the sales of living poets in the U.K, which stems from both his accessibility and the kindly but firm resolve that underpins it: ‘Between my finger and my thumb/ The squat pen rests/I’ll dig with it.’