Roger Casement, who is the subject of Mario Vargas Llosa’s latest novel The Dream of the Celt, left his mark on the history of several nations; including his native Ireland, Peru and DR Congo. Claire Hayward relates his incredible life story. 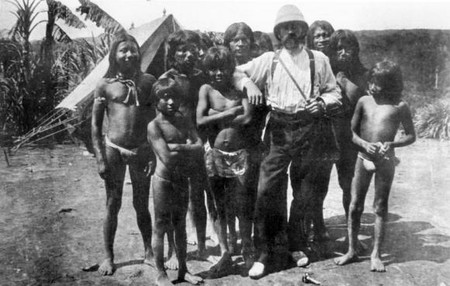 Roger Casement was first recognized as a world-class humanitarian who went to great lengths to expose human rights abuses in Peru and DR Congo; but he is even more so remembered as an Irish Nationalist extremist, a traitor and lastly, a promiscuous homosexual. Casement was born in Co. Dublin in 1864 but was orphaned at a young age, after his mother died when he was just nine and his father followed three years later. Captain Roger Casement, his father, was a strict Protestant, and he was brought up in the faith despite his mother having secretly baptized him Roman Catholic as a young boy. Although he was born in Dublin, Casement spent a great deal of his life in Co. Antrim and his final wish was to be buried there. But this wish was never granted, as he was sentenced to death and subsequently buried in the grounds of a British prison. His remains have since been moved to Dublin, and they rest under a gravestone that reads, in Gaelic, ‘He died for Ireland’. 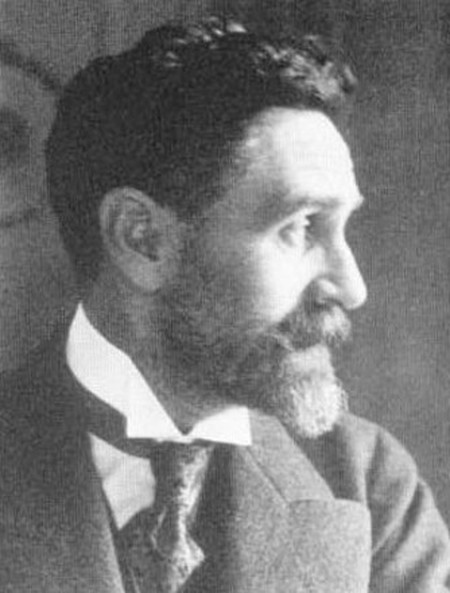 Casement was tried and found guilty of treason after attempting to recruit an Irish brigade made up of Irish prisoners of war from Germany, to support Ireland in the Easter Rising of 1916. On landing from a German submarine on Banna Strand, Co. Kerry, he and two others were swiftly arrested. Casement was fighting for an independent Ireland, and by enlisting the help of Germany he directly affected Britain’s war effort. His humanitarian work earned him a Knighthood in Britain, but that was not to stand in his defense. Clemency may have been easier to gain had his personal diaries – revealing explicit homosexual relations – not surfaced and been spread around Britain. The diaries, called The Black Diaries, served to turn some of his supporters away from him, and his public prosecutors still further.

There has been much dispute over whether the diaries were actually written by Casement, with many believing they had been forged and circulated by those in Britain who were advocating his execution. The debate was officially closed in 2002, when forensics testing identified Casement as the writer. These diaries, his arrangements with Germany and his subsequent execution have somewhat overshadowed the important work he did as a humanitarian, and it should not be forgotten that he was honored with a Knighthood by King George V in 1911.

Mario Vargas Llosa’s The Dream of the Celt highlights Casement’s early influences through stories he was told by his father and his maternal uncle Edward Bannister, both of whom had seen exotic landscapes across the world. Casement became fascinated with Dr. David Livingstone and his African travels, devotedly followed his stories in the newspapers. In fact, his own works in Africa were not merely explorations: as a British consul, he exposed and made great steps towards eradicating grave human rights abuses within the Congo. 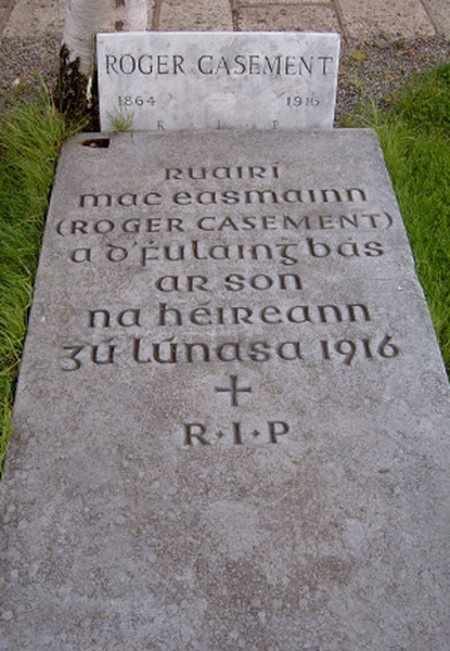 In 1903, the British government sent Casement to the Congo Free State, which had been possessed by King Leopold II of Belgium since 1885. There was widespread concern that Leopold’s influence there was damaging and that he was abusing the human rights and natural environment of Congo for his own benefit. This is when Casement was sent to investigate. ‘The Casement Report’ (1904) confirmed these suspicions, as depicted in Joseph Conrad’s novel Heart of Darkness: Leopold was exploiting the natural resources of the Congo (mostly rubber), and was doing so for his private financial gain, not for Belgium.

The report, as well as the campaigning of E.D Morel, resulted in the Congo Reform Association, which worked tirelessly to end Leopold’s hold over Congo. King Edward VII appointed Casement Companion of the Order of St Michael and St George (CMG) as a result of his tireless work to expose the human injustices in Africa. Casement was next sent to South America, where his role was to find and expose similar human rights abuses. There also, the abuses centered on the rubber trade and local natives were the ones suffering at the hands of colonizers. Casement’s diaries and consequent report once again exposed the culprits, and contributed greatly to the ending of mass human rights abuses in Peru. As a result, he obtained a Knighthood and established himself as one of the most important humanitarians of the early twentieth-century.

Though Casement is more often remembered for his involvement in the Easter Rising of 1916 and his ‘Black Diaries’, he should also be remembered as one who spent a great deal of his life freeing oppressed natives in Africa and South America. In fact, these experiences notably influenced his opinion of Anglo-Irish relations, and shaped his political ideas.