How to Spend 24 Hours in Limerick, Ireland 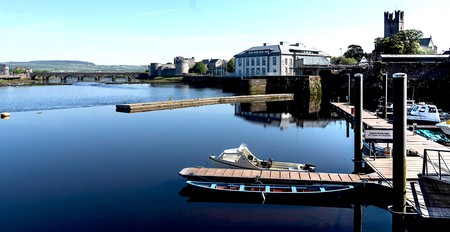 The city of Limerick, on the west coast of Ireland , is a fast-rising charmer. Towards the end of the last century it was dubbed “stab city”, but these days it is an elegant and entertaining spot, and it is surrounded by some beautiful countryside.

If you just have a day to drop in, you should kick it off with some sustenance at hipster hangout Hook and Ladder, which prides itself on a personal connection with its legion of repeat customers. The menu includes a classy version of the full Irish breakfast (bacon, eggs, sausages, blood sausage, potatoes and a small vat of tea), as well as slightly leaner alternatives and enticing coffee.

You’ll need to walk off such a hefty start. Head for the 13th-century King John’s Castle, where you can soak up 800 years of city history and gaze across the Shannon. The interior of the castle was given a hugely expensive refurbishment and features interactive exhibits to give insight into the castle’s history, from the tactics behind the castle’s 17th-century siege to how a blacksmith’s forge worked. 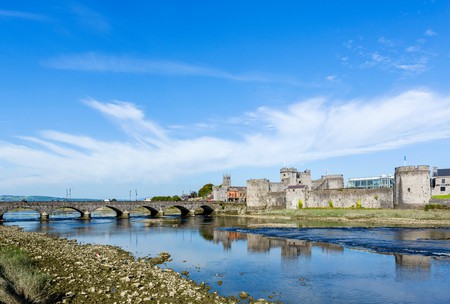 Stroll back down through the city centre and grab a light lunch on the way at the Milk Market. This place dates back to 1852 and you can choose from a wealth of locally produced cuisine, ranging from cheese to crêpes, all housed in an atmospheric building which is also home to bric-a-brac and crafts stalls. It’s especially lively on a Saturday, when half the city seem to drop by. The People’s Park (home to sculptures and a bandstand), as well as a stroll through the city’s heart, O’Connell Street, are worthy asides.

For the afternoon, head out into the countryside of County Limerick. There are a host of fantastic spots to explore around the county, including Lough Gur, where an audio guide will give you the lowdown on the standing stones and ancient folklore of a tumbledown village on the lakeside, as you trace back through 6,000 years of human habitation here. 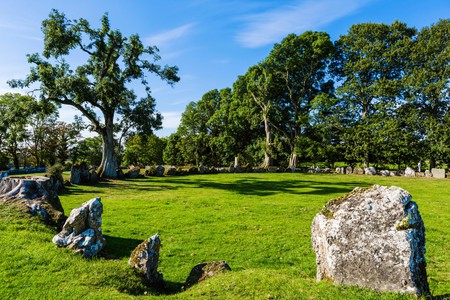 Alternatively, the Ballyhoura Mountains – mountains only by Irish standards, peaking at 528m (1,700ft) –offer thrilling opportunities for mountain biking, with the Munster Vales site of the largest network of trails in the country – some loops are more than 50kms (30 miles) in length (head here to read up on bike hire).

There are also plenty of options for activity on the river, the Shannon (the longest river in Ireland), including kayaking, paddleboarding or boating, or simply trotting over the picturesque city bridges aboard a traditional horse and trap.

While Limerick has plenty of enticing foodie options, we recommend the locals’ favourite, the Locke Bar gastropub. The old-school boozer on the riverside, with wood panelling and an open fire, serves top-rate seafood, including oysters.

After dinner, there’s a stand-out stop-off for any evening in Limerick: iconic music venue Dolan’s, the city’s indie and rock home. This part of Ireland has made impressive and surprising inroads into the hip-hop scene in recent years, but the average night here is still most likely to be a lively blend of local and touring guitar acts whipping up a storm (it’s wild at the weekends).

Other evening diversions include greyhound racing or delving into the more traditional local music scene in the aforementioned Locke Bar, where musicians strum in the corner every night of the week. You’ll find a more intimate trad music experience at cosy and super-traditional Nancy Blake’s. 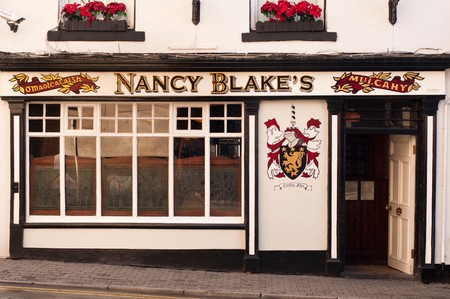 One last thing: on the off chance you happen to be in the city on the same day as the local rugby team, Munster, are in action, make sure to go and watch them. The provincial side are a powerhouse in the sport, former European champions, and a team that famously once beat the legendary New Zealand All Blacks national team, a generation before the Irish national team managed to do the same. If you don’t land here on match day, try a tour of the Munster team stadium at Thomond Park.