How a Lost Caravaggio Masterpiece Turned Up in Dublin 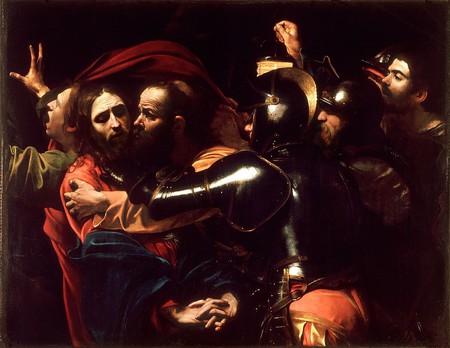 The Taking of Christ, 1602, by Caravaggio | Public Domain

Ahead of the opening of the National Gallery of Ireland’s Beyond Caravaggio exhibition, Culture Trip takes a look at how one of the Italian old master’s most significant paintings was discovered in Dublin in the early 1990s, having been missing for two hundred years.

A polarising figure, Michelangelo Merisi da Caravaggio was said during his lifetime to have been the best-known painter in Rome, but a certain amount of infamy was layered in with his fame.

Like many an innovative artist, his work invoked strong reactions at the time of its creation, being criticised for what some saw as an excessive commitment to realism. The visceral, intensely life-like nature of the scenes he created, so highly esteemed today – and, importantly for this story, instantly recognisable by those familiar with his style – was seen by many critics of the time as tasteless. 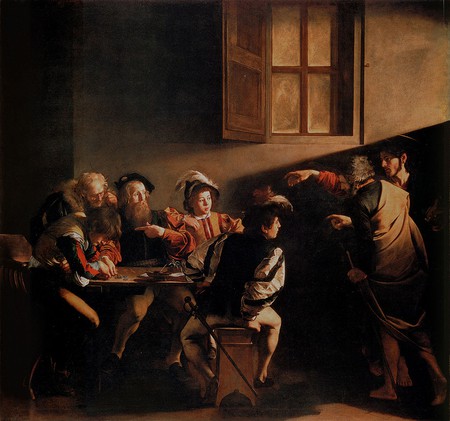 Aside from his painting style, Caravaggio also generated controversy in his personal life. A gambler known for being prone to fits of rage, he was arrested many times and eventually killed a young man in a fight in Rome in 1606. The possibly accidental murder resulted in the painter’s being forced to flee the city. After spells in Malta and Naples, he died four years later under suspicious circumstances, apparently while seeking a pardon for his crime.

In spite of his celebrity, Caravaggio’s work was all but forgotten for centuries after his death, which allowed The Taking of Christ (1602)to slip off the radar. Broadly recognised as a baroque masterpiece, the painting depicting the Bible story of Jesus’ arrest in the Garden of Gethsemane – accompanied by his betrayer, Judas, and John the Apostle – was lamented as having been lost forever until the early 1990s when a young art student named Francesca Cappelletti made a breakthrough discovery.

The Taking of Christ, 1602, by Caravaggio | Public Domain

She came upon a note about the painting in the archives of the Matteis – once one of Rome’s most wealthiest and most powerful noble families – showing that The Taking of Christ was originally commissioned circa 1602 for Ciriaco Mattei, an enthusiastic art collector.

Cappelletti and her research partner were able to trace the painting through the Mattei archives right down to the late 1700s when it was suddenly and inexplicably mislabeled as a work by one of Caravaggio’s less accomplished followers, the minor Dutch Golden Age painter Gerard van Honthorst.

The students discovered that when the Mattei family began selling pieces of the vast art collection accumulated under Ciriaco Mattei during the early 19th century, the painting – still believed to be a van Honthorst – was bought by the Scottish politician William Hamilton Nisbet and remained in his home until 1921. 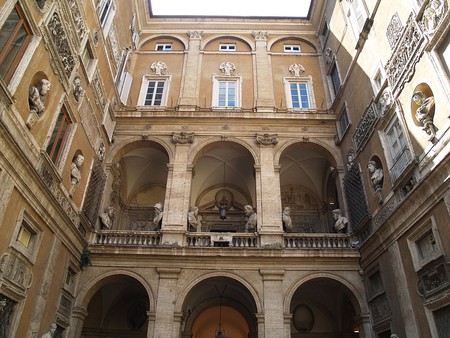 Palazzo Mattei di Giove, one of a group of Mattei houses in Rome | © Miguel Hermoso Cuesta/WikiCommons

The artwork was then put up for auction in Edinburgh, bought for eight guineas by an art dealer who appears to have sold it to an Irish paediatrician named Marie Lea-Wilson, the wife of a captain of the UK’s armed police force in Ireland. After her husband had been killed by the Irish Republican Army, Lea-Wilson sought support in the following years from a community of Jesuit priests at Leeson Street in Dublin. During the 1930s she went on to gift the painting to the order as a token of her gratitude.

Serendipitously, around the same time that Cappelletti was uncovering mysteries in the Mattei archive, Father Noel Barber was being appointed Superior of the Leeson Street Jesuit Community. It was his renovations of the house during the early 1990s that led to the discovery that a painting worth tens of millions of euros had been hanging, covered in dust, in its dining room for nearly 60 years. Still believing the work to be a van Honthorst, Father Barber asked the National Gallery of Ireland to restore the painting, in return for its being made available for use in exhibitions as required. 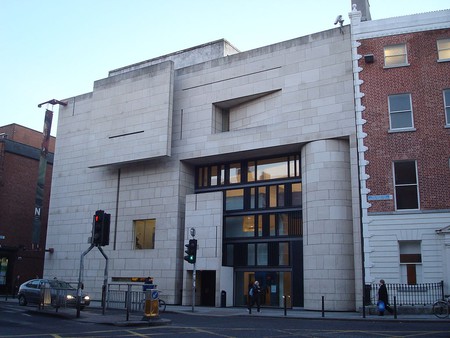 The Millennium Wing of the National Gallery of Ireland | © DubhEire/WikiCommon

The gallery delegated the restoration to its then-Head Curator, Italian art historian Sergio Benedetti, who soon realised that beneath the accumulation of years of dirt and grime, the painting was actually The Taking of Christ by Caravaggio. Benedetti’s work combined with Cappelletti’s findings led to the authentication of the discovery, with the ‘lost’ painting unveiled in Dublin in 1993. Other than short loans to other museums, it has hung in the National Gallery of Ireland ever since, on indefinite loan from the Jesuit Community of Leeson Street.

The Taking of Christ is one of four central paintings being highlighted in the upcoming Beyond Caravaggio exhibition at Dublin’s National Gallery. Running from February 11th until May 14th, 2017, the show will feature over 40 of the artist’s major works.