An Introduction to Irish Literature in 11 Writers 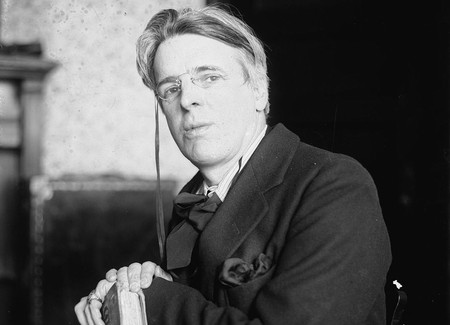 From modernist masterpieces to award-winning historical fiction, Irish literature has broken new creative ground again and again. Its breadth defies abbreviation, but the list below is as comprehensive an introduction to the history of Irish literature as can be managed in 11 writers.

The invention of the relatively young genre of Irish fiction written in English is most often credited to the Trinity College Dublin graduate and cleric Jonathan Swift. Best known for his 1726 satirical novel Gulliver’s Travels, Swift’s writing is said to have influenced everyone from Voltaire to James Joyce. As well as fictional works, Swift also penned several pamphlets championing Irish independence from English rule in his capacity as dean of St Patrick’s Cathedral. 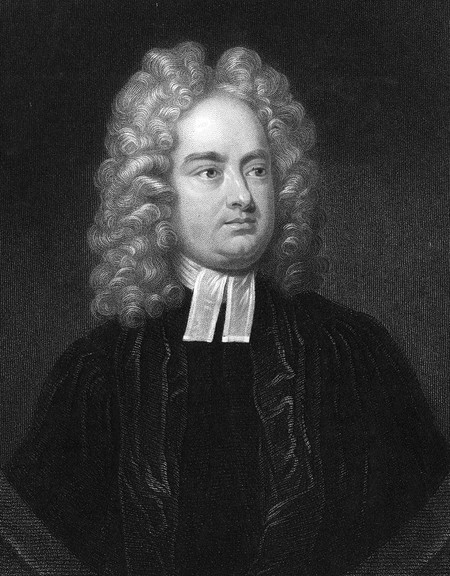 Anglo-Irish author Maria Edgeworth was a prolific novelist, known for her astute portraits of domestic life in rural Ireland. Born in England, Edgeworth moved to Ireland as a child with her father, who later homeschooled her in law, politics, literature and other subjects. Her first novel, a realist satire of Anglo-Irish landlords published in 1800, is regarded as the first regional novel. Edgeworth’s work greatly influenced the likes of Sir Walter Scott and Jane Austen. 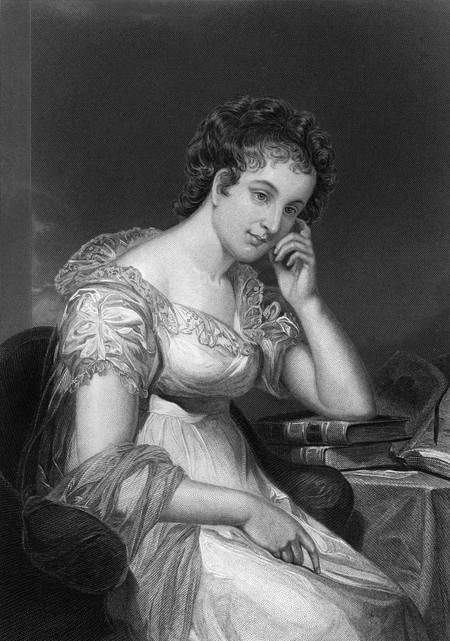 Novelist Lady Sydney Morgan was quite possibly Ireland’s first overtly feminist writer – one of the last projects she worked on, titled Woman and Her Master (1840), examined the mistreatment of women at the hands of men throughout history. A highly successful author making her own money at a time when that kind of independence for a woman went very much against the grain, she made waves in 1806 with the publication of The Wild Irish Girl – an epistolary novel in support of Catholic emancipation. Other works included the 1814 novel O’Donnell, widely considered her best. 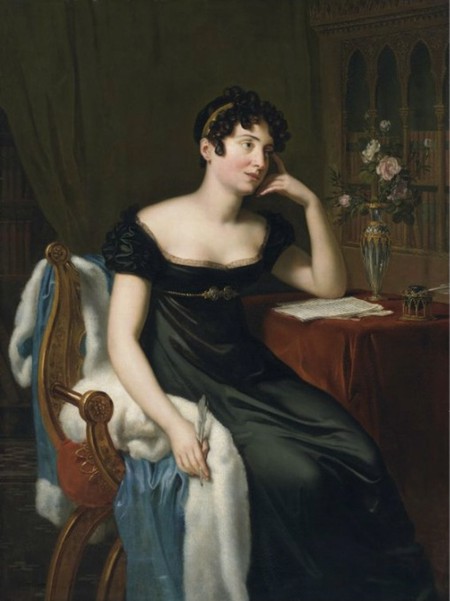 With an insatiable wit that has made him one of the most oft-quoted literary figures in history, Oscar Wilde can sometimes be dismissed with the same snobbishness often applied to comedy generally as an art form. However, the contribution he made to the world of literature during his comparatively short life – particularly through farcically comic plays like The Importance of Being Earnest (1895) – shouldn’t be underestimated, and his only novel, The Picture of Dorian Gray (1890), was one of the first to feature an implicitly homosexual central character. 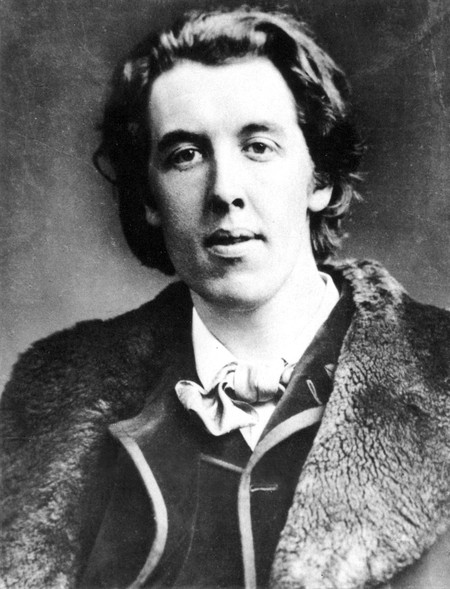 Symbolist poet WB Yeats was Ireland’s first Nobel Laureate, winning the prize in 1923 – the year after the country gained independence from England – for poetry that was said to “give expression to the spirit of a whole nation”. Considered one of the greatest poets of his time, Yeats also produced many plays throughout his lifetime. Arguably his best and most influential works are those in which he attempted to make sense of the events of the Irish struggle for independence from 1916 onwards, taking place when the writer was in his early 50s. 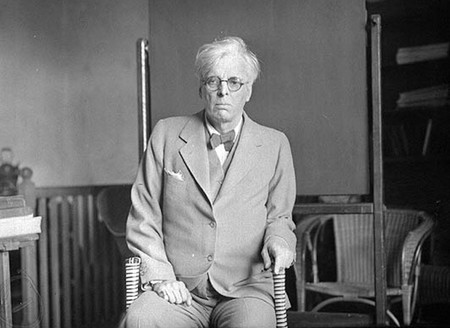 Ulysses (1922) author James Joyce once wrote to his brother that, “When you remember that Dublin has been a capital for a thousand years, that it is the ‘second’ city of the British Empire, that it is nearly three times as big as Venice, it seems strange that no artist has given it to the world.” Joyce made it his mission to do just that, writing about his home city even after immigrating to Europe. Becoming a touchstone for Irish literature, Joyce is now regarded as one of the most important writers in history. 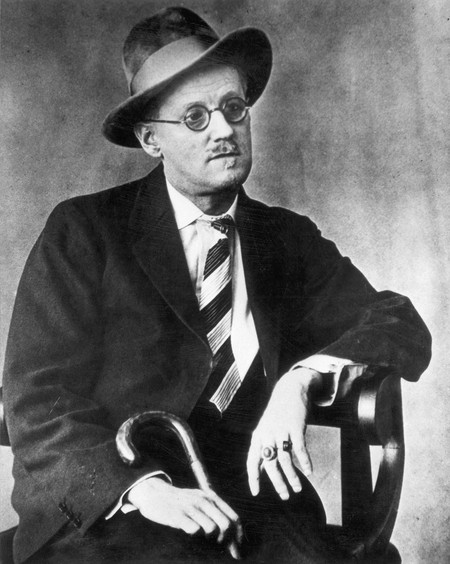 The endlessly prolific Elizabeth Bowen published 10 novels and 13 short-story collections throughout her illustrious career, on top of 16 works of non-fiction. Bowen’s last novel, Eva Trout (1968), won her the James Tait Black Memorial Prize – one of Britain’s oldest literary prizes – and a place on the Man Booker Prize shortlist in 1970, the first year a woman ever took home the prize. Bowen was also the first woman to ever inherit her family’s historic country home of Bowen’s Court in County Cork – she later wrote a book about it. 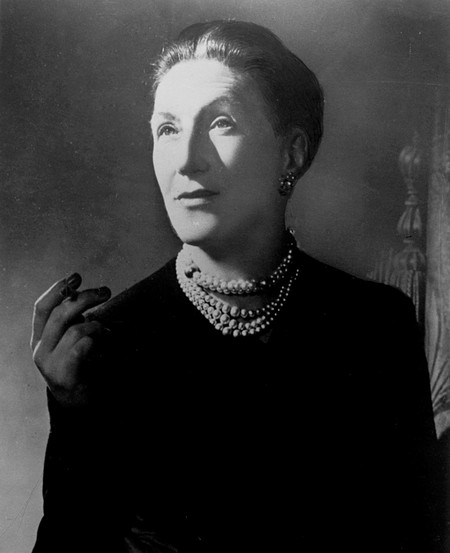 Elizabeth Bowen received much recognition during her lifetime | © Granger / Shutterstock

Born in Dublin, the avant-garde novelist, playwright and poet Samuel Beckett is often paired with James Joyce as one of the most widely celebrated writers of the 20th century. Another Nobel Laureate, Beckett’s style of modernism did away entirely with convention, and his work had a profound influence on artists of many varieties that followed him, from members of the US’ Beat Generation to classical music composers. He is now remembered with a theatre and drama school in his name at his alma mater, Trinity College. 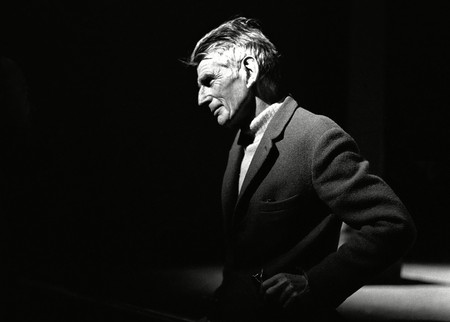 Born in the US to Irish immigrant parents, Mary Lavin moved to Ireland at the age of 10, when the family came to live in Dublin. Having been mentored by the Anglo-Irish writer Lord Dunsany as a young woman, Lavin published her first short-story collection in 1943, winning the James Tait Black Memorial Prize. She sustained this immediate success throughout a long career that saw her win two Guggenheim fellowships, publish widely and be elected a Saoi of Aosdána – one of the Irish cultural world’s highest honours. Often compared to Chekov, she was called “one of modern Irish fiction’s most subversive voices”. 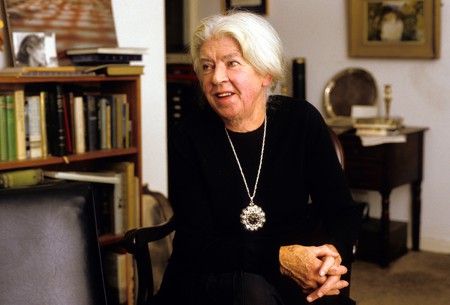 Renowned poet and playwright Seamus Heaney’s 1995 Nobel Prize for Literature is just one of a lengthy list of major accomplishments – including the international Golden Wreath of Poetry, the Commandeur de l’Ordre des Arts et des Lettres and the EM Forster Award from the American Academy of Arts and Letters. A former Harvard University poet in residence, Heaney was called “the greatest poet of our age” during his lifetime, as well as being referred to as “the most important Irish poet since Yeats” by the American poet Robert Lowell. 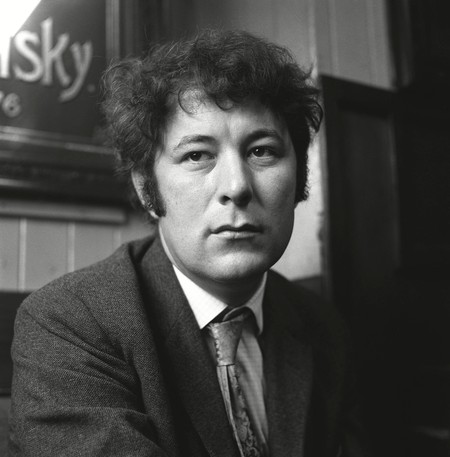 Publishing her debut novel, Conversations with Friends (2017), at just 26 years old, Sally Rooney has quickly become the millennial literary voice. Her second novel, Normal People, was published only a year later, scooping up a handful of awards and shooting to the top of bestseller lists. Taking place in Dublin and small-town Ireland, Rooney’s tale of love and friendship offers a shrewd insight into the invisible hierarchies that exist in its two protagonists’ shared social circles and within their own relationship. 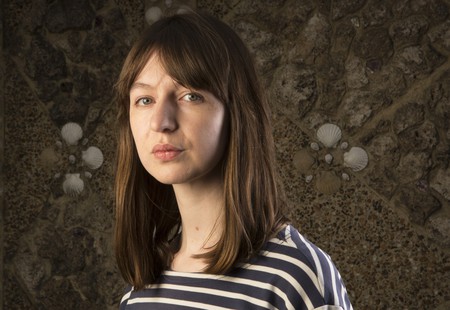