6 Film Posters That Capture the Essence of Dublin 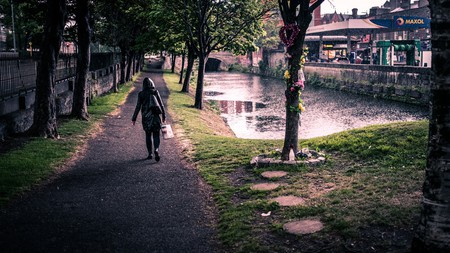 Dublin‘s traditionally been a far more music-driven city than it is a filmmakers’ home, and that reflects quite substantially in the best films to have emerged from the Irish capital over the years. The city makes for a magnificent film set, and the witty edge of the Dublin humour make its capital something of a natural choice for movie host.

Here’s a glance at a few of the top films to come out of the city over the years, and the posters that have accompanied them.

Based on a novel by Roddy Doyle (probably Dublin’s most important literary export in the last half century), The Commitments is the story of a working class Dublin suburb, its disparate characters and their unlikely passion for American soul music. The movie wasn’t a storming success in the theatres, but its playful bickering, feisty screen play and noble failures have since made it a regular on Irish TV. It’s a great glance at Irish society for the time, in particular on the grittier side of the city. 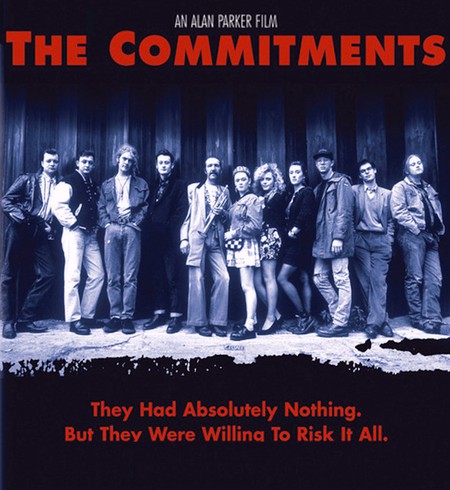 A sharp comedy about a young lad deciding to form a band to impress a girl, Sing Street might be an age-old tale, but the 2016 movie’s sharp ’80s setting and fantastic soundtrack give depth to a real feel-good, fun-loving plot. Drama around shoes, ridiculous costumes and teenage melodrama set around an inner-city high school make this is a nice fringe glance at Dublin city culture. 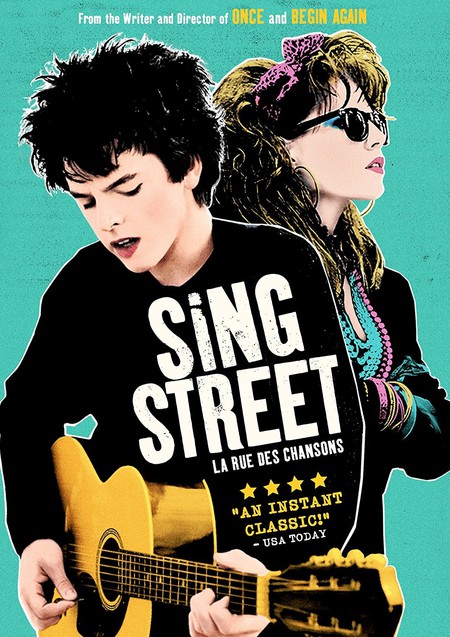 Are you catching a musical theme yet? In this mood and melody-obsessed city, Once captured a moment where singer-songwriters were kings, the busking scene hit a massive high and an indie band called The Frames were bona fide Irish heroes. Once starred The Frames’ front man, Glen Hansard, telling the tale of his character’s rise from Hoover repairman to fledgling star alongside a glorious, subtle love story. Both the music and the city scenes are superb. Hansard – much earlier in his career – also appeared in The Commitments, while Once has gone on to be a sellout Broadway offering and regularly shows as a musical in Dublin too. 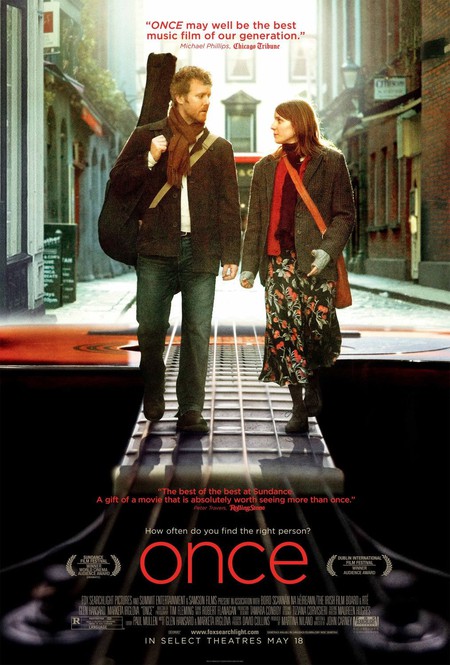 Starring perhaps the city’s most noted cinematic product, Colin Farrell (though Aidan Gillen also hails from the city), Ordinary Decent Criminal is based on the life of Martin Cahill, a notorious Dublin crime boss. The plot sees him attempt to pull off elaborate heists, irritating the police and the IRA along the way. Set throughout the city, it does a great job of exploring both rich and poor sides of Irish society along the way. 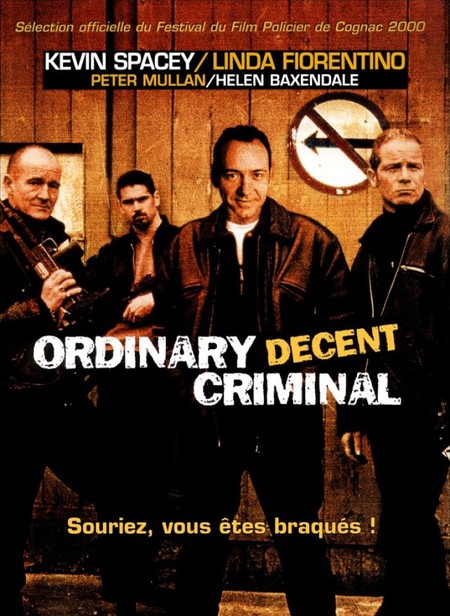 An odd one this. As this classic movie’s internal narrative insists, it is set in Liverpool, but it’s very much filmed in Dublin, with the scenery spread through Dublin universities UCD and Trinity College, as well as dropping in on Dublin pubs and even a pre-revamp Dublin airport. Sure, the plot itself might be a little less culturally Dublin-focused, but it thoroughly covers a few of the city’s key sites. 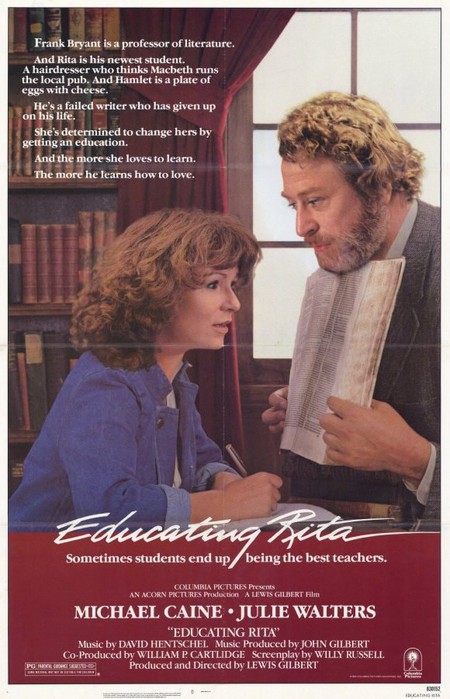 One of James Joyce’s best-known tales, The Dead is a short story about a dinner party and its profound impacts. The film encompasses Irish political leanings of the time, academia, life stories and life’s deeper moments. The movie is a close adaptation of the original story and was nominated for two Academy Awards. It’s set in early 20th century, British-controlled Dublin. Not to be confused with the more recent zombie movie! 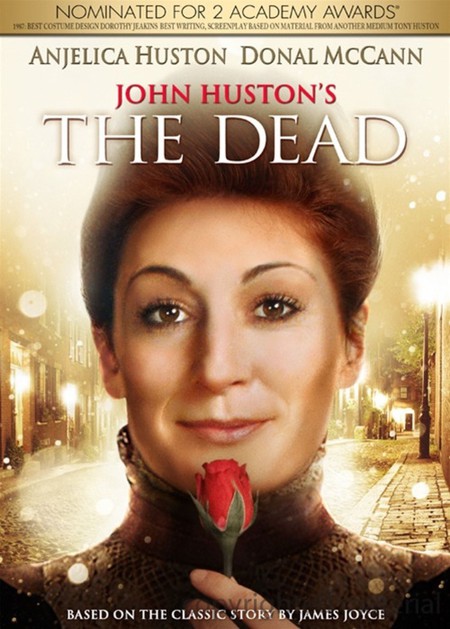 The Dead poster
Give us feedback