10 Startups in Ireland to Watch 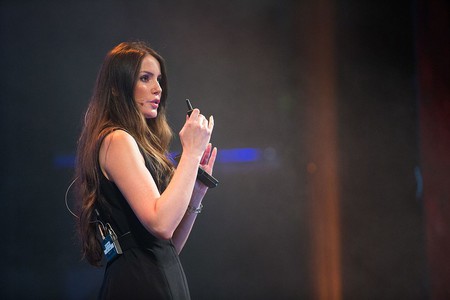 The number of new Irish startups hit its highest level in nearly two decades in 2016, and with plans underway for a state-of-the-art billion-euro technology and enterprise campus in Dublin, the country has no intention of losing its status as a European hub of creativity and innovation. Read on to discover 10 promising new businesses to come out of Ireland in recent years.

NUI Maynooth graduate Matt McCann created Access Earth with the aim of making travel ‘easy and equal’, something he was inspired to do after visiting a London hotel that claimed it was accessible for wheelchair users, but actually wasn’t. The site and app, which uses crowdsourced information from users to allow members across the world find places that fit their accessibility criteria, made the world finals of the Microsoft Imagine Cup in 2014.

Nuritas founder Dr Nora Khaldi has already won a bundle of prestigious awards this year, being declared Woman of the Decade in Business and Leadership at the Women Economic Forum (WEF), and winning the Rising Star prize at Ireland’s Tech Excellence Awards. Her potentially groundbreaking business, which isolates and analyses bioactive peptides in food in search of answers to health problems, is attempting to find ways to prevent diabetes and other diseases.

Responding to the continuing trend of pop-up events and temporary businesses, Fillit is an online platform that connects creative people with short-term rental spaces. Although based in Dublin, the site lists properties for rent across the country, from hot dog stands to rural houses.

Making it their mission to create ‘magic educative books’, CleverBooks was named a Silicon Republic Start Up of the Week in November 2016. Their personalised books come with 3D options, working with a free mobile app. They have also created an augmented reality geometry app designed for 7 to 11 year olds. 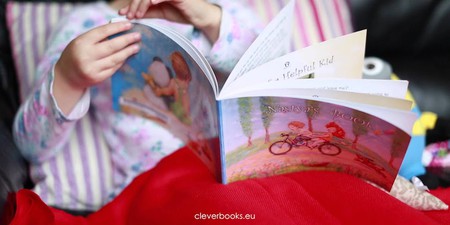 A professional networking app, Cohort promises to ‘find the people you need, through the people you already know and trust’. No doubt aiming to dethrone LinkedIn as the primary business-oriented social network, Cohort claims to offer a more holistic and yet targeted service, analysing public data and online relationships to quickly find those most likely to fit the criteria you are looking for. 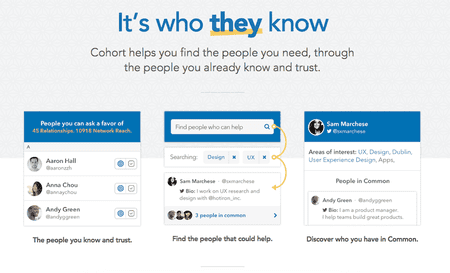 Advanced data control for mobile devices may not sound like the sexiest of topics, but as the legitimate fear of hacking and data breaches grows, businesses are crying out for products like Corrata Mobility Control, gold winner in the tech category of this year’s Bank of Ireland Startup Awards. As well as managing data usage on company mobile phones, it protects against phishing. 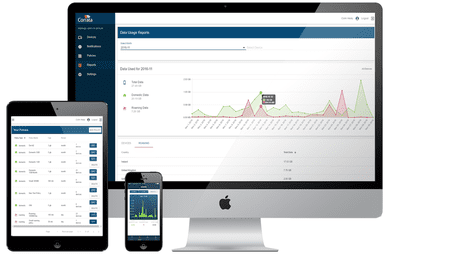 Founded in 2014, Dublin-based BEUTiFi acquired its major rival SalonAddict last year. The popular hair and beauty booking and review website now has an office in London and one coming soon to San Francisco.

EnergyElephant users can quickly figure out where they could be more energy efficient by simply uploading their energy bills and data for analysis. The company claims its meter reading app is more than 75% faster than traditional meter reading systems.

EngageSmith are a training firm specifically trying to help large companies hold on to the millennial workforce who, founder Lisa Smith feels, aren’t being served by outdated learning and development models. In early May 2017, the company created 20 jobs after receiving €400,000 in investment.