10 Reasons Why You Should Visit Cork, Ireland 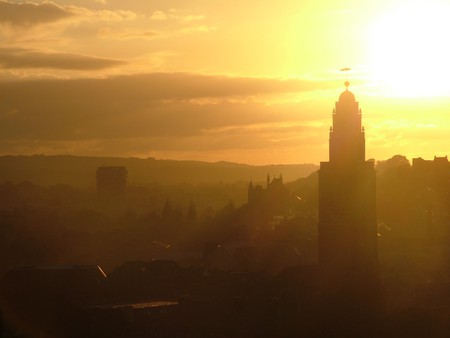 With the same vibrant spirit as Dublin wrapped up in a welcoming small-city vibe, Cork and its warrens of narrow streets promise some of the most enjoyable experiences to be had anywhere in the country. Read on to discover a few reasons why Ireland’s second city should be your next port of call.

To dine in the food capital of Ireland

Cork deserves its reputation as Ireland’s food capital, thanks to a perfect combination of an abundance of high quality local producers and a profusion of creative and passionate chefs. Whether you’re browsing the overflowing stalls at the centuries-old English Market or sampling dishes at the best of the city’s many cafes and restaurants, an appreciation for good food is evident pretty much everywhere you go in Cork. 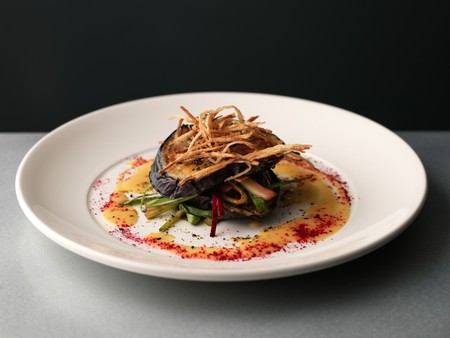 To experience the coffee culture

If food is Cork’s first love, coffee is fast becoming a close second. Some of Ireland’s best native coffee roasters are based in the county, and Cork City is chock-full of fantastic cafes where you can try them. There’s even an annual showcase of its best independent coffee houses – Cork Coffee Weekend takes place in January. If you’re more of a hot chocolate person, local favourite O’Conaill’s hot chocolate and coffee shop is widely credited as having the best in the entire country. 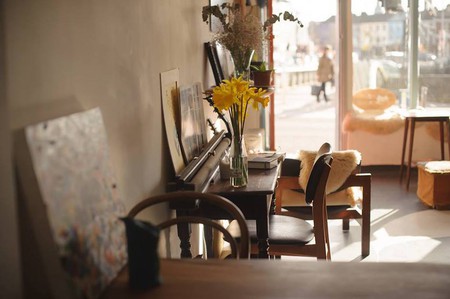 Founded in 1978 and sponsored by Guinness, Cork Jazz Festival attracts tens of thousands of music fans to Cork every October and is one of the most successful festivals of its kind. Having hosted such jazz greats as Ella Fitzgerald, Oscar Peterson and Mel Tormé throughout its long history, the festival still attracts major headliners. In 2016, Grammy-winner Robert Glasper and acoustic guitar duo Rodrigo y Gabriela were among the main acts. Acts outside the jazz realm also perform during the festival, with events taking place in pubs and venues all across the city. Other Cork festivals of note include Live at the Marquee and Cork Midsummer Festival.

To see where Michael Collins spent his last night

If you have an interest in Irish history, you might consider staying at Cork’s Imperial Hotel on South Mall, where the famous Irish revolutionary leader Michael Collins spent his last night. Having set out from here for a tour of West Cork on August 22, 1922, Collins was killed in the village of Béal na Bláth, in an ambush by Irish Republicans who opposed the Anglo-Irish Treaty he had helped to negotiate. 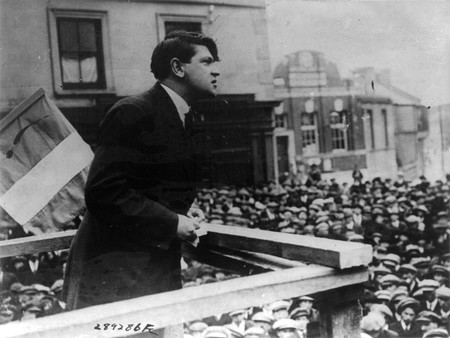 To discover the city’s rebellious past

To learn more about the key role that Cork, known as ‘the rebel city’ – although this nickname relates to events that came much earlier – played in the Irish War of Independence, you can also visit sites like the city’s Military Museum at Collins Barracks, the Cork City Gaol, where revolutionary nationalist Constance Markievicz and other rebels were once jailed, or the prison at Spike Island, also known as ‘Ireland’s Alcatraz’. 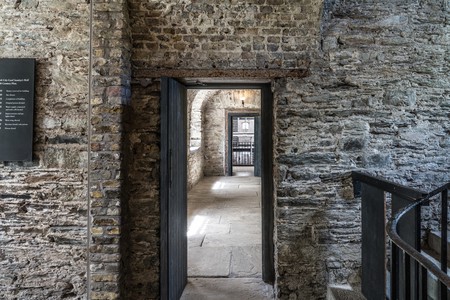 To see the old city walls at Bishop Lucey Park

Cork was once an entirely walled city – with fortified gates at what are now known as North and South Gate Bridges – though only small sections of the original fortifications still exist. It is believed the old walls and their defensive towers were either demolished or left to decay after suffering extensive damage during the 1690 Siege of Cork. In the 1980s, during construction of the Bishop Lucey Park – situated at the former medieval centre of the city – a section of the city wall dating from the 17th century was discovered, along with artefacts from the period, now on display at Cork Public Museum. 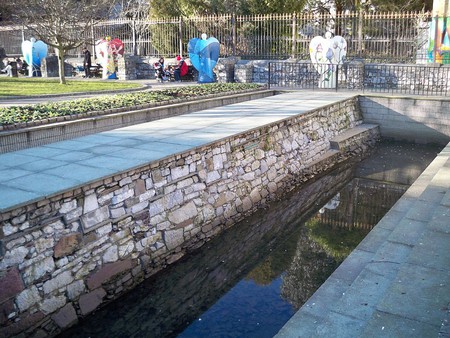 To ring the Shandon Bells

St. Anne’s Church has stood on its current site in Cork’s Shandon district since 1722, when it replaced another church ruined during the Siege of Cork. The oldest church in continuous use in the city, it has become a well-loved landmark. Its clock tower is affectionately referred to locally as ‘The Four Faced Liar’ because each clock tells a slightly different time. But St. Anne’s is most famous for its bells, which inspired the famous song ‘The Bells of Shandon’. Visitors to the church can climb 132 steps to the belfry to ring the six-tonne set of eight bells – among the last remaining original 18th century church bells in the country – for themselves, and take in panoramic views of the city.

To visit one of the finest public buildings in the country

Designed by Irish architects O’Donnell + Tuomey, the Lewis Glucksman Gallery has won multiple awards, including being named the Best Public Building in Ireland by the Royal Institute of the Architects of Ireland in 2005. An art museum said to be the ‘cultural and artistic centre’ of the University College Cork campus, the gallery’s architecture was also given a UK Civic Trust award and a RIBA award. 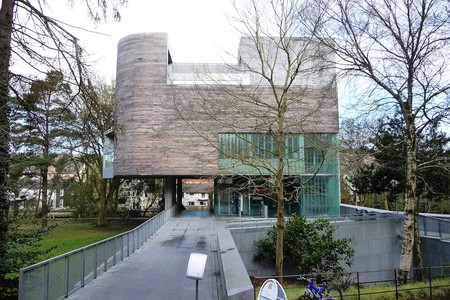 To explore the stars at Blackrock Observatory

In 2007, a 16th-century castle just outside Cork City became the home of CIT Blackrock Castle Observatory, whose interactive Cosmos at the Castle exhibition has been internationally recognised as an outstanding themed attraction. The self-guided experience gives visitors the chance to do things like explore how the universe was formed and take a closer look at the night sky. It was recently announced that the Observatory will begin developing an outreach programme as part of the launch of Ireland’s first-ever satellite. 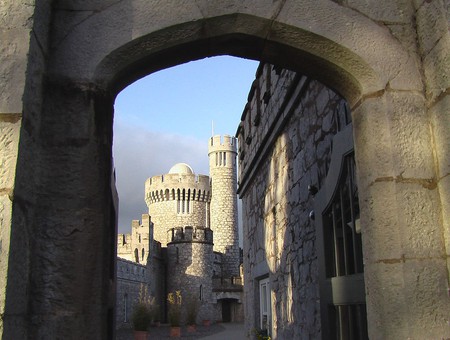 To listen to the distinctive accent

People from Cork are said to possess one of Ireland’s most unique accents, a lilting brand of Hiberno‐English that is often described as musical – check out an interview with Olympic medal-winning rowers Paul and Gary O’Donovan (from Skibbereen) for an example. Comedians such as Tommy Tiernan have poked fun at the Cork accent, but at least one survey has named it among the best Irish accents.