Sziget Festival began as a small gathering of like-minded music fans in 1993. Today, the week-long event at Óbudai-sziget on the Danube river is one of the biggest parties in the world.

Budapest has become a tourist hotspot in recent years. Hungary’s capital city was voted the continent’s top travel destination for 2019 from a list of 20 must-visit locations by the prestigious European Best Destination (EBD) committee in Brussels. As well as the stunning architecture and the fact it’s easily accessible from other parts of Europe, the city’s unique culture is also a huge draw for visitors. 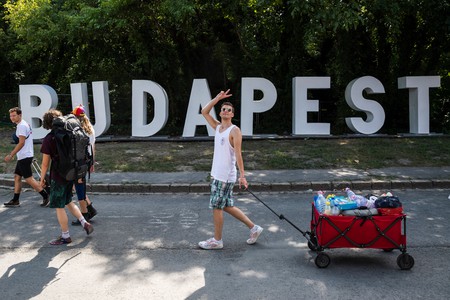 Festival-goers arrive on the Shipyard Island, the venue of the 26th Sziget (Island) Festival in Northern Budapest | © Marton Monus/EPA-EFE/REX/Shutterstock

Over the course of a week, a leafy island on the Danube is transformed into the home of Sziget – one of the biggest music festivals in the world. For the first time in its history, the festival will also be dedicating time on its main stage to a series of performances and short speeches, giving a voice to timely social changes affecting attendees and beyond. The Love Revolution Special programme will also highlight sustainability at the festival, another integral theme of the week.

From 7-13 August, Óbudai Island will see headline sets from The 1975, The Foo Fighters, Florence + The Machine and Ed Sheeran at Sziget. The full line up features international acts who will perform on six main stages. 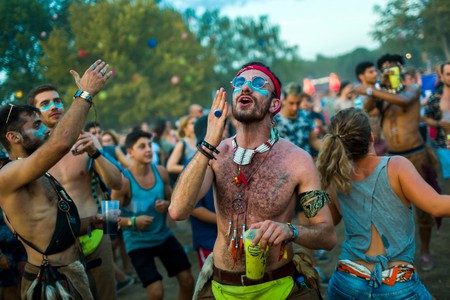 As well as music, there are theatre performances and other activities for visitors. Daily film screenings will take place, which will include a series of shorts, as well as former Doctor Who actor Matt Smith’s starring role in Mapplethorpe.

With Budapest proving so popular, it would be a shame to attend the festival and not take in some of the sights the city has to offer. A great way of exploring the city is hopping on board one of the daily boat parties that cruise along the Danube, offering food, drink, music and unparalleled views of Budapest’s stunning architecture. 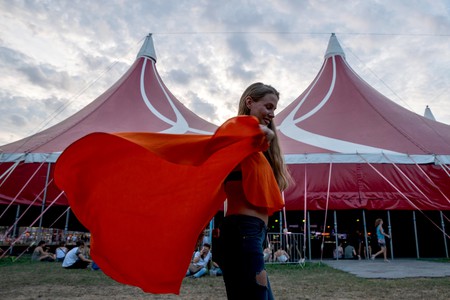 For more information and to purchase tickets, visit the Sziget website.