Reasons Why You Should Visit Hungary 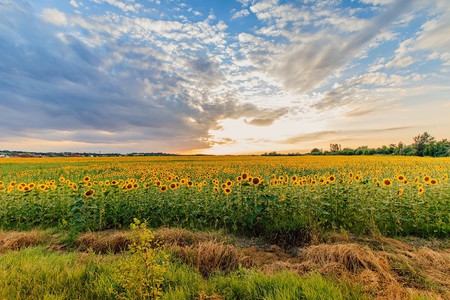 From its cosmopolitan capital city to its charming countryside, there are plenty of reasons to put a trip to Hungary on your travel bucket list. The central European country offers something for everyone, from mouth-watering food to traditional folk culture.

Visitors to Hungary will never go hungry, as the local cuisine is as delicious as it is hearty. Traditional dishes such as Goulash – a meaty stew often seen as the country’s national dish –, paprikás, lángos and stuffed cabbage are all mouth-wateringly delicious, readily available and truly Hungarian. 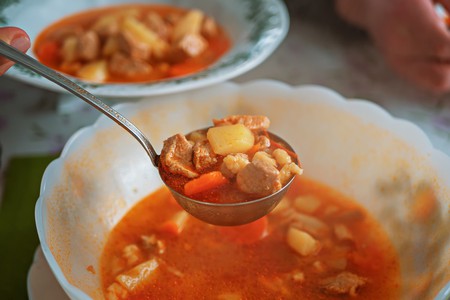 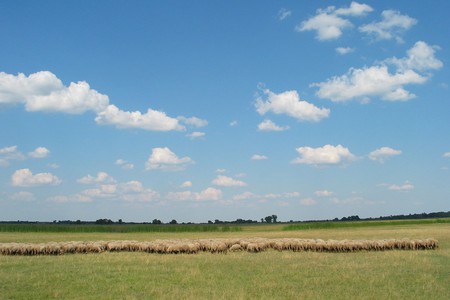 For anyone looking for a budget destination with plenty to offer, Hungary is a great choice. Budapest itself is relatively cheap for a capital city, with affordable food, drink and attractions (many of the city’s famous sights are totally free to visit, such as the Fisherman’s Bastion and Chain Bridge). Further outside the capital, prices go even further down.

The thermal baths are some of the world’s finest

Hungary’s thermal waters are known across the world, and the country has made the most of this natural offering: a large number of thermal baths and spas are dotted across the country, with medicinal benefits aplenty (not to mention the potential for relaxation!). From the world’s largest thermal lake available to bathers (Lake Héviz), to thermal baths inside a series of caves (The Cave Bath), it’s time to kick back and relax in unique surroundings. 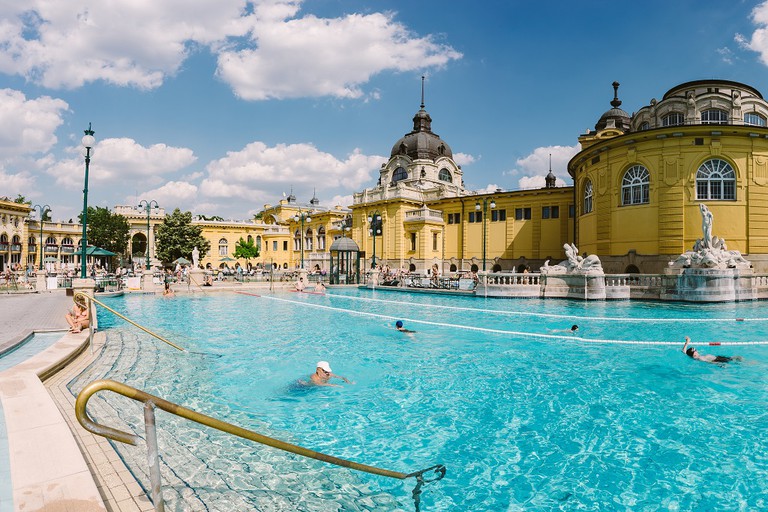 The local wines are delicious

Wine lovers will find plenty to enjoy in one of Hungary’s seven main wine growing regions. Famous wines such as the full bodied Egri Bikavér (Eger Bull’s Blood) and the sweet dessert wine of Tokaji Aszú are great reasons to visit, while the numerous vineyards and wineries offering tastings and tours make Hungary a hot destination for anyone who enjoys a glass of wine.

You can relax by Central Europe’s largest lake…

Central Europe’s largest lake, Balaton is often called the Hungarian sea thanks to its beaches and refreshing waters. During the summer, it’s a popular destination with anyone and everyone looking to enjoy the sun and soaring temperatures; take part in the readily available water sports; and visit the nearby wine growing regions. It’s north shore is known to be family friendly and relaxed, while anyone looking for a more lively nightlife should head to the southern shore and towns such as Siófok. 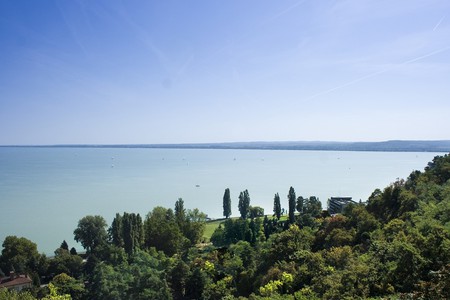 …or get your dose of culture in Budapest

Hungary’s capital city is its prime attraction and a great reason to visit the country. Budapest offers something to suit all tastes, from a vibrant and eclectic nightlife (check out the ruin pubs, housed in formerly abandoned buildings) to great shopping and plenty of architectural landmarks to visit. 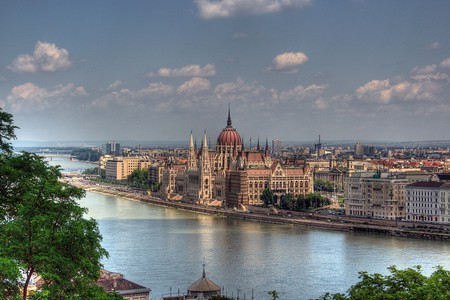 Its folk culture is fascinating

Hungarian folk culture is rich and steeped in tradition: folk arts and crafts are still produced to this day, while there are plenty of museums to visit for those interested in learning more about Hungary’s folk heritage. Located in Budapest, the Museum of Ethnography is one such institution; meanwhile, near to the town of Szentendre, the Skanzen Open Air Museum allows visitors a trip back to a rural Hungary of a time gone by, with replicas of villages from different regions of the country.