László Moholy-Nagy | Progress Above All Else 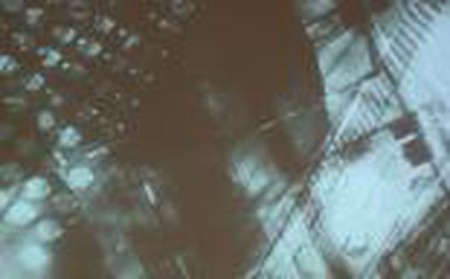 Hungarian artist László Moholy-Nagy was heavily influenced by the clean geometric lines of constructivism and the idea of integrating industry into art and everyday life. Moholy-Nagy sought to revolutionise how art relates to the age of industry by introducing new techniques and materials taken from the world of machinery. We explore the life and impact of László Moholy-Nagy. 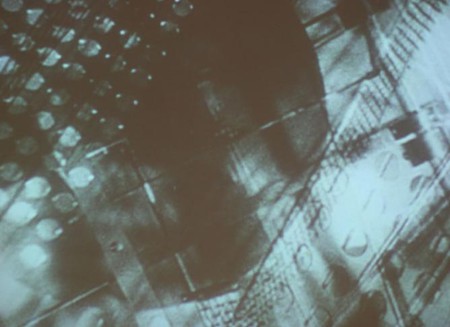 Hungarian born artist, László Moholy-Nagy, was a master of artistic techniques who reinvented the way materials and objects are used and perceived in art. One of the most prolific 20th century inventors, he revolutionised artistic conventions regarding form, light, colour and movement by introducing new artistic techniques and materials appropriated from the world of industry. Moholy-Nagy’s art stems directly from his belief that industry should be a central element in both art and society, prioritising the progress which it represents in aspects of everyday life.

Moholy-Nagy was born in 1895 to a Jewish family from a small town in southern Hungary. An initial career in law was disrupted by World War I, leading to him joining the Austro-Hungarian army, where he started creating drawings of life on the frontline. In 1923, he joined the Bauhaus movement as a teacher, leaving in 1927 for Berlin where he worked in the field of design. The rising tides of yet another war drove him to flee in 1934 – first to Amsterdam, London and later, in 1938, to Chicago, where he eventually founded an institute for design, the New Bauhaus. Moholy-Nagy died in the United States in 1947 at the age of 52. 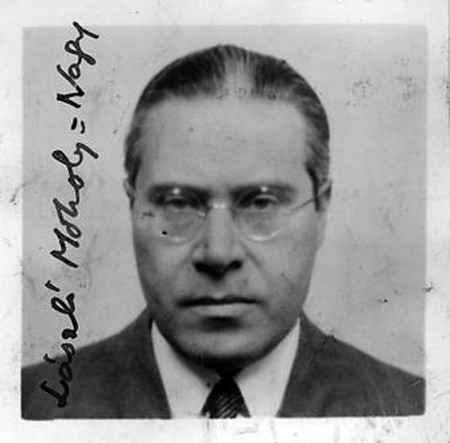 His ideas of incorporating industry into art and the need to effect change in society through doing so, were among the driving forces behind his creations. His philosophy was connected to his feelings of utter disillusionment after experiencing the horrors of war. Much like many artists of his generation, Moholy-Nagy endeavoured to implement a fundamental change in his art and by doing so, create a similar change in society at large. He felt that society, as well as the realm of artistry, should be embracing industrialism and modernity in order to learn how to mend a situation which was clearly broken. Many artists of the time felt the need to tear away from traditional painting conventions and start experimenting with methods more commonly associated with ‘craft’. This also led to an abandonment of conventional art techniques and the adoption of new ones.

Moholy-Nagy stated that ‘everyone is equal before the machine. I can use it, so can you,’ reinforcing the ideology that the progress symbolised by industry was key to the redemption of society. Moholy-Nagy felt that to embrace the machine and what it represents – equality and possibilities for advancement – was the only way to move forward from the utter breakdown of society. He talked often about this need to produce a new reality and abandon old practices: ‘the reality of our century is technology: the invention, construction and maintenance of machines. To be a user of machines is to be of the spirit of this century. Machines have replaced the transcendental spiritualism of past eras.’ Continuing this line of thought, he viewed the camera as a tool of modernity which can be utilised to see reality in new and different ways. Moholy-Nagy regularly experimented with both photography and film to explore this idea and produce new ways of seeing.

His time at the Bauhaus was tremendously important to the formation of his geometric, linear style – an ‘industrial aesthetic’ most evident in his paintings. Under the direction of Walter Gropius, members of the Bauhaus created an architectural style inspired by the clear geometric shapes and lines of constructivism. Their method of communal work and the mix between architecture, art, craft, design and technology aligned well with Moholy-Nagy’s philosophy. The marriage of the geometric forms with the play of light, colour and transparency are clearly apparent in many of Moholy-Nagy’s works. 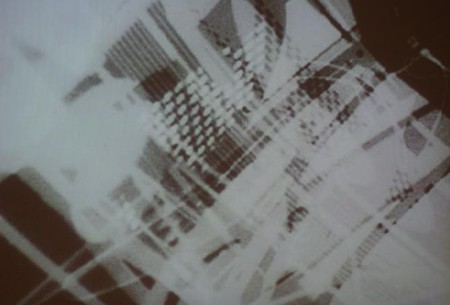 His experimentations with photography – which test the boundaries between light and shade and defy conventional notions of shape, form and object – are perhaps most reflective of his desire to embrace modernity by creating new ways of seeing. He coined the expression ‘The New Vision’ which refers to the ability of the camera to view the world beyond human perception. Influenced by Dada, he created works of collage and photomontage, techniques used to superimpose and juxtapose fragments and materials to achieve new imagery. Some of his most striking photographic works are his photograms, created by placing mundane objects on photographic paper and then exposing it to light, resulting in an interesting play between contours and shapes, shade and light. Through this lens, Moholy-Nagy breathed new life into these commonplace objects, disassociating them from their everyday use and familiar forms, creating new narratives which challenge traditional ways of viewing.

Moholy-Nagy extensively explored aspects of movement, perhaps one of the most characteristic aspects of machinery. In 1930, he invented a machine called ‘light prop for an electric stage’, equipped with moving parts which could create different shapes when light was projected through it. This milestone invention is thought to represent one of the first examples of kinetic art. Moholy-Nagy was fascinated by the moving image and also created several short films, documenting supposedly regular aspects of life – fishermen in the sea or a bustling city. Under these seemingly mundane topics, Moholy-Nagy humorously conveys his desire for new ways of seeing – ‘Lobsters’ (1936) depicts the complex daily activities of a lobster couple residing deep at sea. They are shown busily going about their daily routines but unknowingly falling prey to the fishermen circling above. This short film is narrated with an amusing text highlighting key moments in the lives of the lobsters.

The influence of his techniques and ideas continues to have a strong impact on art, design and architecture. Moholy-Nagy sought to disconnect from traditional artistic practices and ways of seeing by adopting the language of industry. He did this by literally breaking down the machine to its core components – movement, shape/form and light – and testing how each can be utilised to create a new reality through art. He truly believed in the need for progress and in the role art would play in orer to achieve this. Works by Moholy-Nagy are can be viewed at prominent museums and collections around the world.

See the work of László Moholy-Nagy from 9 July – 5 October 2014 in ‘Film Experimentations Brought to Life: The First Cinema of the Avant-Garde’ and ‘Dada and Surrealism: Selected Works from the Israel Museum Jerusalem’ at the Hungarian National Gallery and Museum of Fine art, 1014 Budapest, Szent György, Hungary, +36 20 439 7325