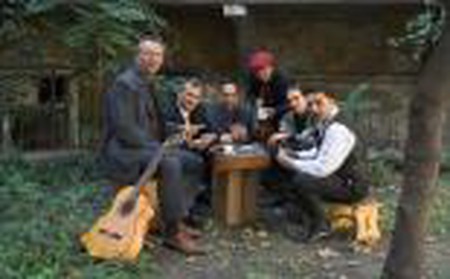 Renowned as one of the greatest cimbalom players in the world, Kálmán Balogh is an iconic figure in the Hungarian folk and Gypsy music scenes. We interviewed this virtuoso musician, asking him about his influences and what it is like fusing this age-old genre with other styles from different cultures.

Could you please tell us a little bit about the history of Hungarian Gypsy music and the cimbalom, and its relationship with Hungarian and Romani cultures?

The relationship between Hungarian folk music and Gypsy music is very ‘swampy’. I highly recommend reading Gypsy Music by Bálint Sárosi. Ferenc Liszt already tried to define this question as well, but he could not do it either. Gypsy musicians have been present since the middle of the 1400s. There was already a Gypsy violinist, Panna Czinka, and her band from the end of the 1700s. Verbunkos music also became very popular because famous Gypsy bands had played it. 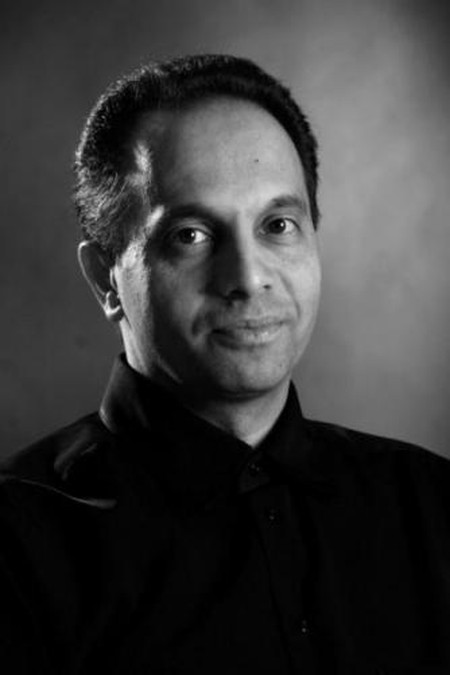 Your family are part of a famous dynasty of Hungarian Gypsy musicians. Could you please tell us more about them; their history with music and their influence on you as a musician?

On my mother’s side there are many musicians in my family who played urban/city gypsy music. My uncle was Elemér Balogh and he had the biggest influence on me. He was a fantastic cimbalom player. Nevertheless, I learnt village gypsy music, which is older than the urban style my family played. It is the real ethno music.

You have played with many musicians of different styles, including classical and jazz. Are these fusions difficult? Or do they blend seamlessly with the cimbalom and Hungarian Gypsy folk? 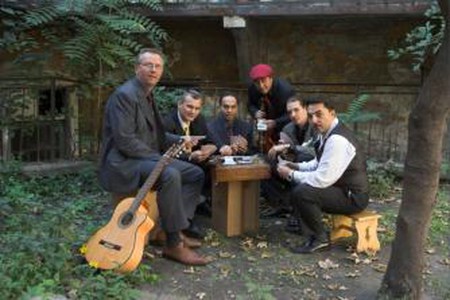 With each musical genre having such a rich history and diverse background, do you feel that music means something different to performers of different styles? How does this affect your work with different artists?

Music and different genres are both universal and marginalized at the same time. When you play with musicians from different backgrounds, then it is not only the people but also the cultures that will meet. If someone is open and sensitive enough, then there can be spontaneous effects and generally it is a great feeling. When it does not work, we need to think and find other solutions.

What happens to this relationship with music when you mix genres? Does it change?

This is like cooking. For example, cooking an egg. You can use eggs for lots of things; the egg is good for both salty and sweet food. When we take a folk song out from its own environment and we place it in another one, something new and superb can be born. 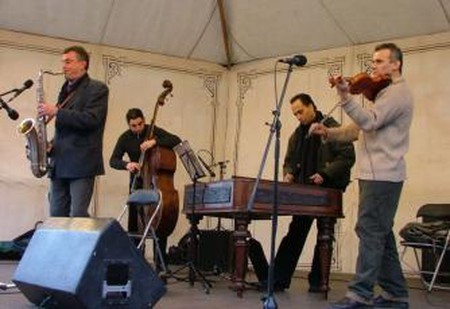 What is the process of combining music genres like? Do you feel you need to consider each of the styles equally? Is there a balance of respecting and utilizing each musician’s influences?

When I play with the Gypsy Cimbalom Band and we are adapting music, we have a brainstorming session at the same time in order to discuss among the band our thoughts about the music. We then make decisions on the best ideas and thoughts. Through this way the music will appoint its own direction.

How do you see the balance of music as a preserver of culture and a creator of culture?

Without a past you won’t have a present or a future. Indeed, music as a preserver of culture is important for me, but it is not enough. We must create music for our current life.

You have been named one of the greatest cimbalom players in the world. With such a title, do you feel a responsibility to preserve Hungarian folk music?

For more on information on Kálmán Balogh and to purchase his music, please visit his website.