A Life in War: The Photography of Robert Capa 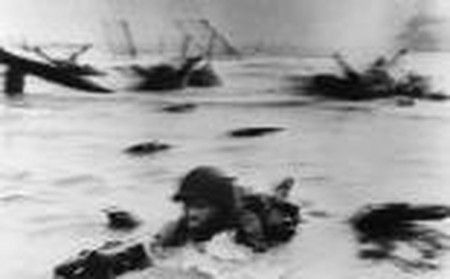 Born André Friedmann in 1913 in Budapest, Robert Capa is remembered as one of the greatest war photographers of the 20th century. We look into the work and life of this influential photographer, investigating his complex relationship with war, and also preview the events happening around the world that celebrate Capa’s 100th anniversary. 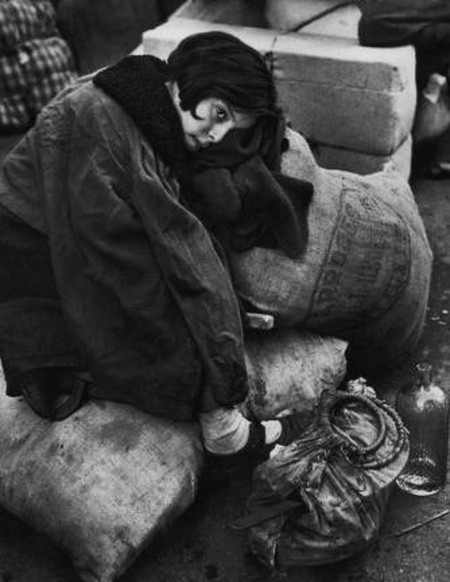 Little girl resting during the evacuation of the city, Barcelona, 1939 | © Robert Capa/Magnum Photos

A certain aura surrounds Robert Capa’s life, one of greatness, sadness and also mystery. A war photographer who hated war, Capa has been quoted to have said, ‘the war photographer’s most fervent wish is for unemployment’. It was the photography of war that enabled him to influence the world, yet tragically it also cut his life short, being killed by a land mine in 1954 at the age of 40. Revealing the multifaceted experiences of five separate wars to the world, Capa’s work still stands today as some of the most influential photographs of war that have ever been taken.

Robert Capa was born into a Jewish family in Hungary with the name André Friedmann in 1913 but left Budapest at the age of 18 to work in Berlin. Working as a darkroom assistant, his life in Germany was came to an end with the rise of Fascism and he moved to Paris hoping to further his desired career as a freelance journalist. In France Friedmann struggled to find work, until — with the help of Gerda Taro — he created a new identity for himself: Robert Capa. Advertising himself as a ‘famous’ American photographer, Capa was able to gain work as a photojournalist, and his first assignment took him to Denmark to photograph Leon Trotsky’s ‘In Defence of October’ speech. However, it was his later photography of the Spanish Civil War (1936-1939) that truly caught the world’s attention. During this conflict, Capa took his infamous photograph Death of a Loyalist Soldier. This image, seemingly capturing the instant of death, is both horrifying and captivating, holding the viewer’s attention as a tragic moment is caught perpetually in still-motion. This photograph has been the point of much debate, with many sceptics using image forensics to identify that the location of the photo differs from where it is claimed to be. With this discovery, many have claimed that the photo was staged. This debate puts an extra aura around the photograph; a photo of death and war, and also of authenticity and symbolism, the subject matter and scandal have made this one of the most critically discussed photographs of all time. 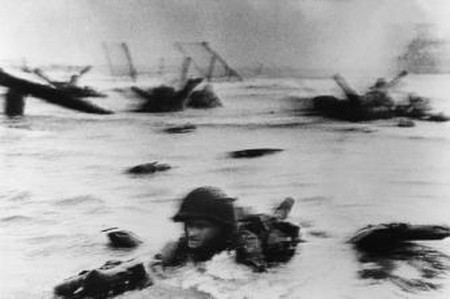 Capa’s career as a war photojournalist saw him witness five separate wars: the Spanish Civil War, the Second Sino-Japanese War, World War II, the 1948 Arab-Israeli War and the First Indochina War. In these conflicts Capa captured an astonishing range of experiences, from both fear-sicken images from the frontline at the battle of Normandy, to the celebrations of the Liberation of Paris, and from the effects of war on civilians to soldiers who are left dead in the wake of destruction. Effected by the monstrosities that he witnessed first-hand, Capa is reported to have said he would stop reporting on war and that he never believed in another conflict after the Second World War. However, he continued to report on conflicts until, sadly, he was killed in 1954 in Vietnam, stepping on a landmine during his reportage of the First Indochina War. 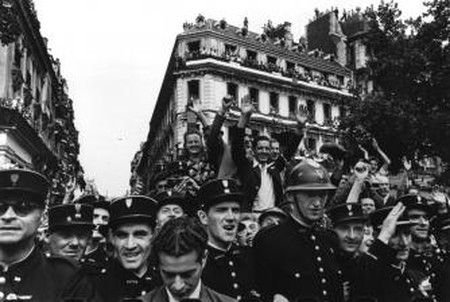 A man of many dualities, the images Capa showed the world have changed photojournalism forever, bringing light to the absolute destruction that war exudes. Scandal has followed his legacy from his created identity to the potential illegitimacy of Death of a Loyalist Soldier, and his ever-paradoxical relationship with the conflicts in which he worked. However, which ever way you view the authenticity of his work and the identity he created, the impact that Capa has had cannot be denied. Every photograph taken represents a metaphor that will eternally last in the viewer’s mind, depicting a time riven with devastation that is still felt today. It is these timeless reverberations his photography has created that made him ‘the greatest war photographer in the world’.