The history of Islam in Hungary goes back centuries, with the Ottoman Empire ruling the country for over 100 years during the 1500 – 1600s. During this time, Islam was the principle religion and a number of mosques were created. Those times are long gone and today, Islam is all but invisible in the country save for the few architectural reminders of the country’s Islamic history – and its controversial ‘Islamic churches’.

Freedom of religion is a constitutional right in Hungary and a small, yet well established, Muslim community can be found within the country totalling approximately 32,000 (some argue the figure is much higher). The majority of Hungary’s Muslim population lives in Budapest and as a result, a number of Islamic places of worship can be found across the city. However, their existence is often unnoticeable to the passerby, hidden unless sought out.

The Hungarian Islamic church (Magyarországi Muszlimok Egyháza, MME) at present maintains four mosques across Hungary: two can be found in Budapest, one in Pécs and one in Szeged. More unofficial masjids can be found in residential buildings and offices, unrecognisable unless you’re looking for them. Those which do have their own building to function as a place of worship often don’t take on the traditional appearance of a mosque due to a number of factors, often related both to cost and to building legislation. The Jakovali Hassan Mosque in Pécs is the only one in Hungary used for prayer to have retained its original form and to feature a minaret. 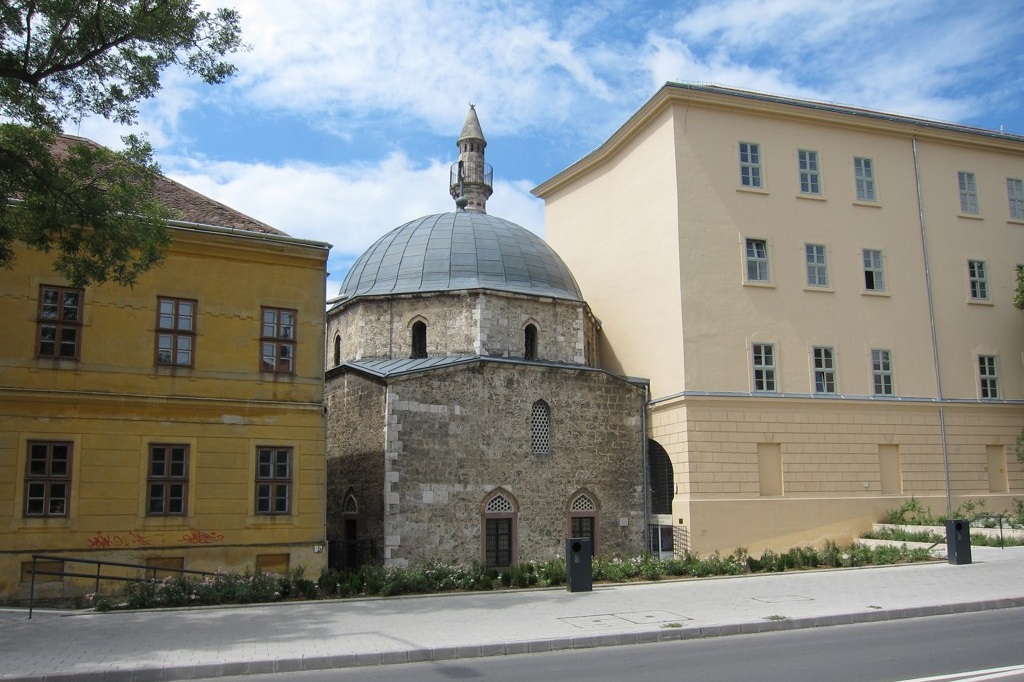 Hungarian law dictates that legally recognized religious organizations are referred to as ‘Churches’ and therefore enjoy church status and the benefits which come along with this. State protection and financial benefits are just a few examples: religious organisations with church status can, for example, receive a 1% tax contribution each working resident of Hungary may choose to donate.

In 2011, the government introduced the divisive “Law on the Right to Freedom of Conscience and Religion, and on Churches, Religions and Religious Communities”. Under the law, a religious group must meet certain criteria in order to qualify for legal church status. Primarily, they must have existed in Hungary for at least 20 years, and must count at least 1,000 members in their ranks. Controversially, the group must also reach a 2/3 majority in a parliamentary vote on their recognition. This meant that smaller minority denominations of Islam were particularly vulnerable as members of parliament could effectively decide which religions they liked – and which they didn’t.

The law did not specifically outlaw or discriminate against any one religion, but by restricting those groups which could qualify for the benefits of legal status it became harder for many churches to survive – in particular, smaller religious groups which could not meet the strict requirements, including a number of Islamic communities around the country.

Before the law came into effect on January 1, 2012, over 350 religious groups existed within the country, all enjoying officially recognized status. The law stripped hundreds of groups of this legal status, leaving just 14 recognized groups in Hungary. Within the short space of just a day, a large number of religious organisations saw their ability to provide services such as healthcare and education disappear – with no idea as to when, or even if, they’d ever get it back. All groups which didn’t qualify for church status under the new law were required to register as associations by a specified deadline – or risk being deregistered completely, their assets liquidated and their existence left with no type of recognition at all. 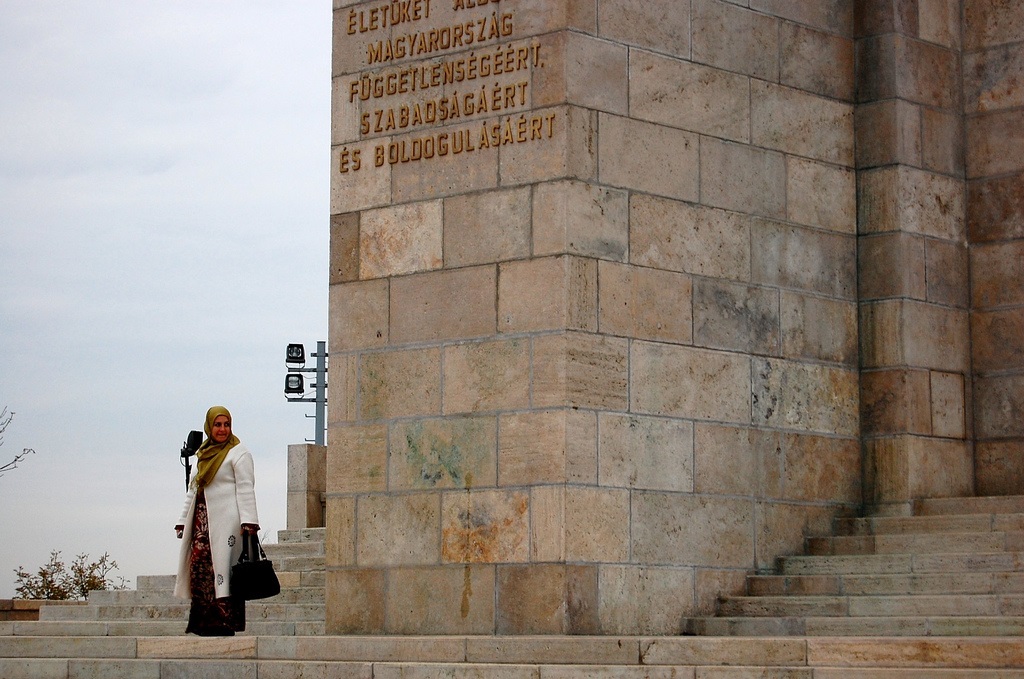 After international condemnation, 18 more religious groups were awarded legal status less than tw0 months after the law came into effect: these included the Hungarian Islamic Community and the Hungarian Islamic Council, the country’s two official Islamic organisations. Upon its introduction, the law recognised just 14 churches: today, there are over 30 recognised religious organizations in Hungary.

However, for many this is still not enough. Over the years since the law was introduced, campaigning on a local and international scale have meant that a number of adaptations to its original form have been made but many believe there is still work to be done. In 2013, a ruling from Hungary’s Constitutional Court found that the deregistration of recognised churches as a result of 2011’s law was unconstitutional. Today, the law differentiates between “incorporated churches” which enjoy full legal status, and “religious organizations” which are able to receive a number of state benefits, however to a much lesser extent.

Recent years have seen a rise in anti-Islamic feeling in Hungary. With Hungarian Prime Minister Viktor Orban stating in 2015 that the country does not want a large Muslim population, and the town of Ásotthalom on the Serbian border moving to introduce a number of anti-Islamic measures, including the banning of the hijab and the building of mosques, Islamic churches in the country may face challenging times. However, at present Hungary’s four mosques provide important places of worship for the country’s small Muslim population and can be visited by those curious to learn more about the country’s rich Islamic history.