8 Unique Souvenirs You Can Only Buy in Hungary 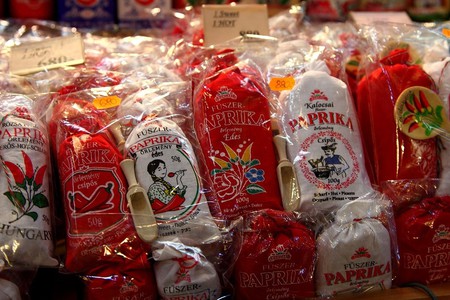 Souvenirs are a great way to remember a brilliant trip away, and even more so when they’re unique to the country in which they were bought! Fortunately, Hungary boasts a number of original mementos that were produced within its borders for anyone hoping to take home more than a key ring or a postcard. From national drinks to culture-rich art, check out these unique Hungarian souvenirs.

A traditional Hungarian fruit brandy, this drink’s status as a protected geographical indication thanks to the European Commission means it’s only possible to buy true Pálinka in Hungary and in four provinces of Austria. Made from fruits such as plums, pears, and apricots, its alcohol content usually hovers anywhere between 37% and 86%. Commonly enjoyed as an apéritif, it’s also seen by some as having health benefits such as aiding digestion.

In Budapest, Abszolut Pálinka in the Jewish District is the place to try the drink; the bar has a wide variety of pálinkas to taste on site. Alternatively, Magyar Pálinka Háza (The Hungarian House of Pálinka) is a great store selling numerous different varieties of this popular drink. 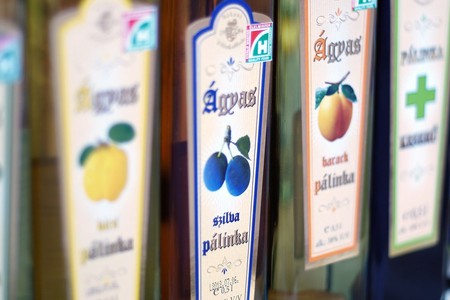 Although paprika is a common spice available across the world, Hungary has a number of its own varieties that are used in traditional recipes around the nation. Paprika first arrived in Hungary with the Turks during the 1500s – 1600s, and has since then become the most popular spice in the country, which is today a large-scale producer of paprika. The towns of Kalocsa and Szeged are the primary paprika-producing areas; however, the distinctively red Hungarian paprika can be found almost everywhere. In Budapest’s market halls, paprika is beautifully packaged making for a great souvenir. 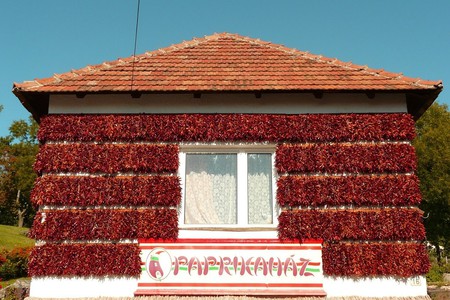 A fun souvenir that can literally only be found in Budapest, Air From Budapest is just what it says on the tin. Air from Hungary’s capital city is captured in simple yet stylish packaging, featuring line drawings of Budapest’s famous buildings and coming in a range of colours. This quirky memento can be found at a range of stores throughout the city, and is a great way to take a small piece of Budapest back home with you. 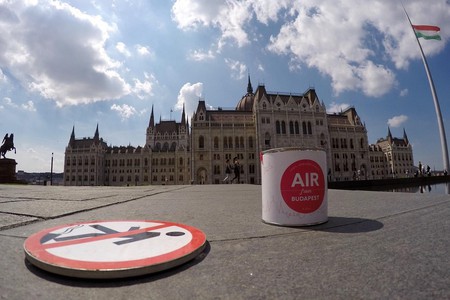 Courtesy of Air From Budapest

Made from the Hungarian Mangalica pig, Mangalica salami is a cured sausage flavored with, among other things, paprika. Locally produced, it’s an authentic Hungarian snack that is emblematic of the country. The Great Market Hall in Budapest is a good place to find it; popular salami company Pick Szeged also produces a limited line of Mangalica products. 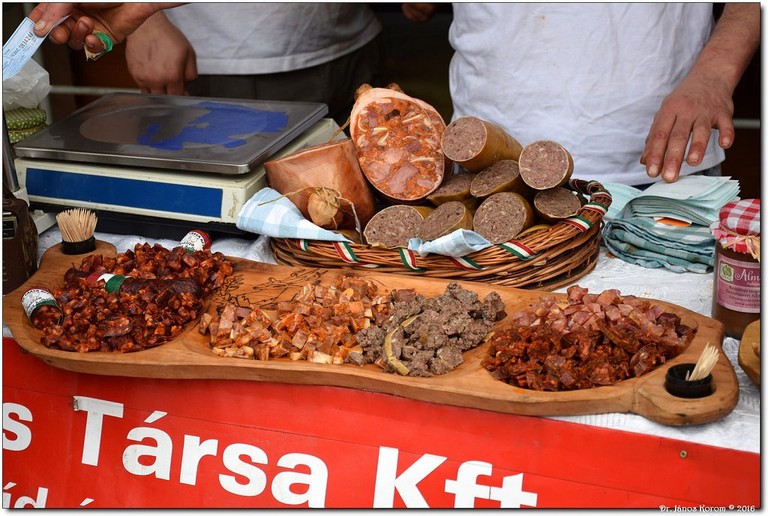 Founded in 1942 and named after Hungary’s Tisza River, this Hungarian footwear brand began producing its now iconic sports shoes in the early 1970s. Adorned with a trademark “T,” Tisza Shoes were popular under the Communist regime; however, with the fall of the Iron Curtain in 1989, production gradually slowed to a halt. In 2003, the brand was revived, and today it is emblematic of contemporary Hungarian style. They can only be purchased within Hungary itself, at one of the six Tisza Shoes stores across the country; or online, through the Tisza Cipö website.

Hungary boasts a rich wine-growing culture, with a number of regions dedicated to creating full-bodied reds, refreshing whites, and sweet dessert wines. When it comes to the latter, Tokaji Aszú is the best of the best. A sweet wine from the Tokaj region in northern Hungary, it was once popular with royalty. Today, it’s a brilliant souvenir from Hungary; try the Szepsy 6 puttonyos Aszú. 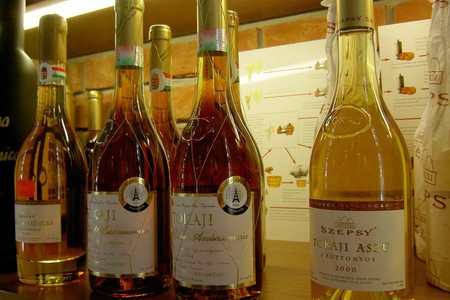 Founded in 1935 by Mátyás Szamos, this Hungarian confectionery is famous for its marzipan products, which include chocolate-covered sweets and the brand’s most iconic design: marzipan in the shape of a rose. As well as taking home souvenirs from the traditional confectioner, which has stores around the country, there’s also a Chocolate Museum and a Marzipan Museum to visit, for those wanting to learn more about its history.

Found in northern Hungary, the Matyó region is known for its unique, colourful embroidery. Added to the UNESCO Intagible Cultural Heritage list in 2012, it’s characterized by the floral motifs that are common the area’s folk art. Head to the area itself to find authentic Matyó embroidery to take home as a memento; the town of Mezökövesd is a fascinating insight into a traditional way of life, with old Matyó houses in which traditional arts and crafts are on display. 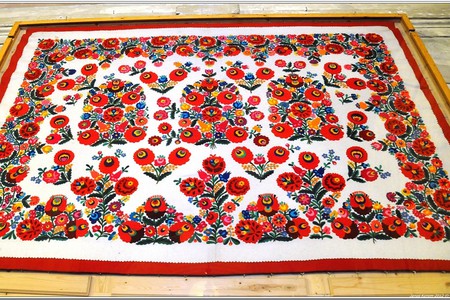