8 Hungarian Novels You Should Read Before You Die 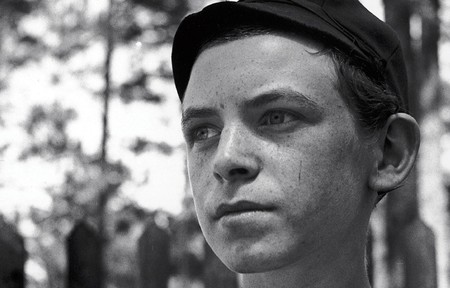 With more and more Hungarian authors old and new being translated into English, there’s no better time to start looking into the broad range of novels available from the country’s writers. If you’re looking for somewhere to start, then here are our recommendations for the best Hungarian novels that you need to read.

The Door by Magda Szabó

As the most translated Hungarian author – her works have been translated into 30 different languages – there’s a great wealth of options to choose from. Her 1970 novel Abigail is perhaps her most well-known novel, one that is typically recommended to those looking into Hungarian fiction. But it is the 1987 Az ajtó, or The Door, that garnered the most praise – an poignant story about a character not unlike Szabó herself and the character’s relationship with her housekeeper. It’s a deep and contemplative novel that speaks as much about human nature than anything else. 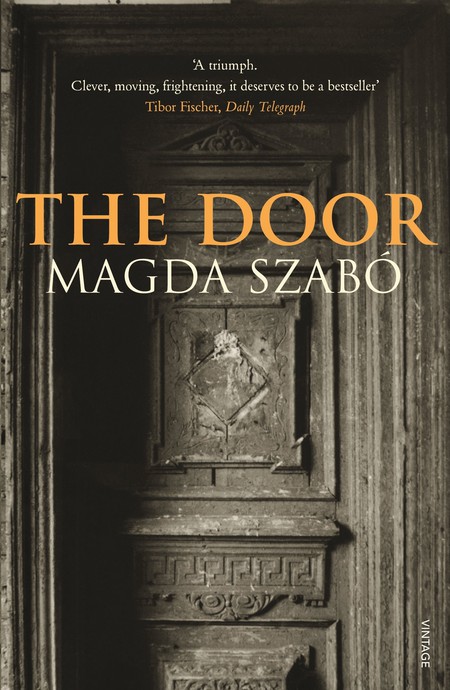 The Door by Magda Szabó | © Vintage

Originally published in Hungarian in 1942 but only releasing in English in 2001, it took 60 years to finally get a publication in English! In Embers Márai wanted to express a longing for the diversity of the Austro-Hungarian Empire, the changing boundaries of his home country remaining a sticking point throughout his writing. It is a story of a general who invites an old military friend around for dinner, a friend who had mysteriously disappeared 41 years prior. It’s a declaration and commentary on friendships, and the nature of two interacting – and perhaps clashing – personalities.

There’s no chance that reading Fatelessness will be an enjoyable experience since the novel describes experiences not unlike Kertész’s own in Auschwitz. The book covers World War II, Nazis and the Holocaust in grim detail, a topic and style that features in the majority of his writing. It won’t be a fun read, but there is a significance to it. In 2002 Kertész won the Nobel Prize for Literature and is the only Hungarian to have done so, though he has won numerous other awards throughout Hungary and Germany (where much of his recognition was born). For this reason alone he’s a figure that is worth knowing. 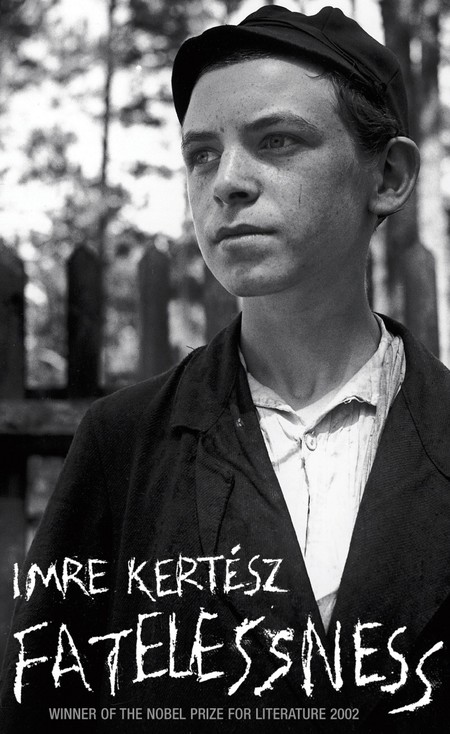 Easily one of the most well-loved novels in Hungarian culture, this is a classic novel that is still part of the curriculum for those at elementary school. As such it’s not a complex novel, but it is a thoroughly enjoyable one. It focuses on the eponymous Paul Street boys, a gang of kids who find their cherished turf – a patch of abandoned land – under assault from a rival gang. Though it’s set before the turn of the 20th century, it’s a timeless tale of the thrills of youth, the bonds of friendship and how strength of character can be found in even the unlikeliest of people.

The Man With The Golden Touch by Mór Jókai

Jókai is one of the most famed Hungarian writers, a prolific novelist and dramatist of the late 19th century that is well revered as one of the classic Hungarian authors. His most recognizable book is The Man With The Golden Touch, or Az arany ember, and is considered a true literary classic. And yet while the familiarity of the Midas touch does string the story along, it should not be considered a retelling of this famous tale. This is, in fact, a story of love, marriage and the incompatibility of the two. It has been released under a different, more fitting name of Timár’s Two Worlds, but either way it’s a great example of a Hungarian classic. 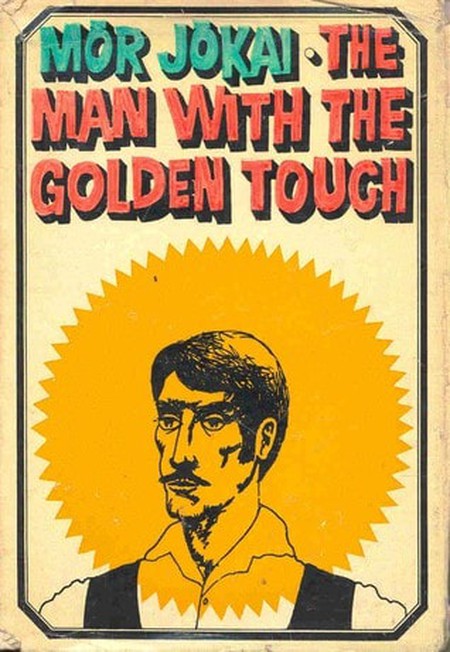 The Man With The Golden Touch by Mór Jóka | © Corvina

The Case Worker by György Konrád

It’s worth stating from the offset that The Case Worker is not an easy book to read, it is bleak and uncompromising and not about to send a joyful message. But stick it through and you’ll see it’s a book that can embed itself within you, one that keenly demonstrates Konrád’s view on the world in so many intricate ways. It focuses on a child welfare worker, and ruminates on all the disaster and tragedy that comes with it. Though the focus is on the trials of one particular child, it highlights the ills of the world through myriad horrific examples of suffering and abuse. It doesn’t sound pleasant, no, but it is a worthwhile read.

Journey By Moonlight by Antal Szerb

As something of a dark comedy that tackles the ideas of nostalgia and the impossibilities of the dreams of our youth, Antal Szerb creates an equally dream-like and ethereal quality to the storytelling of Journey By Moonlight. It depicts a bourgeois man that, on his honeymoon to Italy, becomes torn between the demands of adulthood and a married life and the fascination that we perhaps all share of a life of unbound adventure. It is darkly funny, but not at the expense of a message or, indeed, a bit of tragedy. 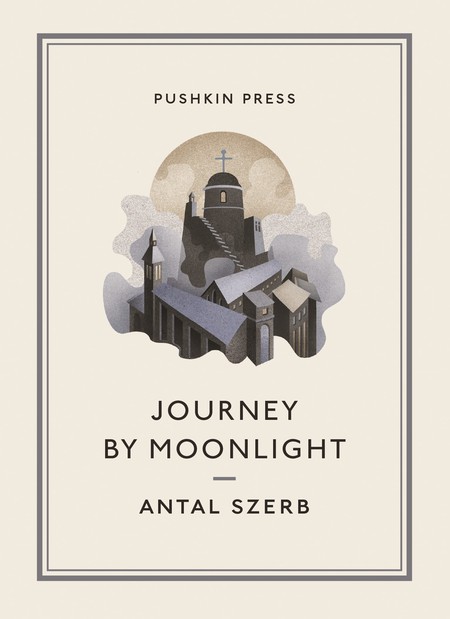 Perhaps one of Hungary’s most significant contemporary authors, Kraszmahorkai has a very particular and absorbing style, a sort of stream of consciousness that can at once put the reader within the minds of his characters but that can, equally so, make it a challenge to appreciate. Krasznahorkai is a Man Booker International prize winner, too, which says something of the quality of writing and the important thematic elements that he always intends to tackle. War and War and The Melancholy of Resistance are two titles of his that are really recommended, but it’s Satantango – a tale of the fun in scandal – that should be the stepping stone into Krasznahorkai’s work. It’s is far more digestible than the rest of his work, but all the same portrays the particulars of his style.