Unusual Traditions Only Locals in Budapest Can Understand 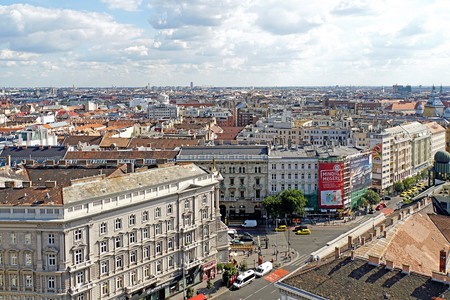 Hungary is a country steeped in tradition, and Budapest is no different. With a rich cultural heritage, over the years a number of customs have become commonplace in the city. From annual fireworks displays to playing chess in the bath. Culture Trip takes a look at some interesting Budapest traditions.

A game of chess in the thermal baths

While they’re most famous for their stunning locations, healing waters and relaxing environment, Budapest’s thermal baths are home to a tradition which has been happening ever since they first appeared. Chess boards can be found in almost every thermal bath in Budapest and locals gather on a regular basis to challenge each other to a match or two, while relaxing in the thermal waters. Baths were a way of life for centuries and still it’s common to spend a little extra time catching up over a friendly game of chess. 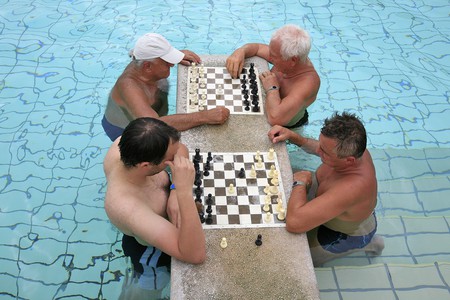 Every year, a small army of santas in speedos take over the streets of Budapest, running in freezing temperatures to celebrate the arrival of Christmas and raise money for charity. Yep, it’s a santa speedo run! The run has been taking place since 2004, in honor of a different charity each year. The distance is 3.5km and the run usually takes place in mid-December, with the route taking participants through the center of the city to the delight of spectators and passersby.

When Farsang (carnival) season arrives in Hungary during February, people start eating donuts! As Farsang runs through Ash Wednesday, it’s a time to eat up all those fatty, sugary foods which are forbidden during lent and the donut is a prime example. Across the country they’re baked at home, sold in shops and eaten in cafes as people try to use up the ingredients they won’t be able to use after Shrove Tuesday. 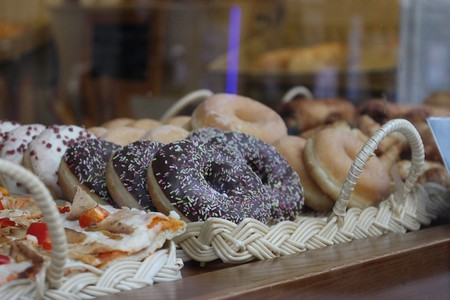 On a designated day each year, decided according to district, the streets of Budapest start to resemble something like a jumble sale, as for a limited time residents are allowed to put anything they no longer want on the streets for anyone to take. “Lomtalanítás” means “get rid of junk day” and while there is indeed plenty of junk, there are also some treasures to be found and the furniture covering the streets is a sight to behold!

Hungary’s most significant national holiday, St Stephen’s Day is held on August 20 every year and celebrates the founding of the Hungarian state, with festivities held across the country in its honor. In Budapest, it’s become tradition for the streets to be filled with enthusiastic revelers as a festival atmosphere sweeps the city. Fireworks are set off over the Danube and a contest is held to find the official birthday cake of Hungary, which will then be available to taste from selected bakeries and cafes around Budapest. 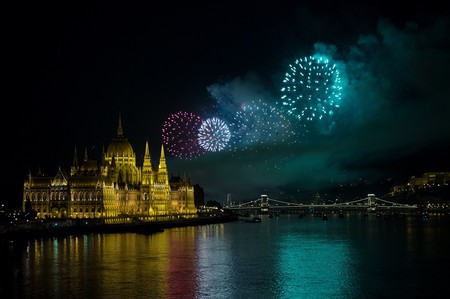