13 Fascinating Facts About the Hungarian Language

The official language of Hungary is complex and unique: despite the country’s location in central Europe, its dialect is nothing like those spoken in its neighbouring nations. We take a look at 13 facts about Hungarian you may not have known before.

Anyone learning Hungarian will be keen to tell you that it’s one of the most challenging languages to take up. While opinion varies, more or less everyone agrees it’s up there in the top 10 thanks to its 26 cases and numerous complex rules. 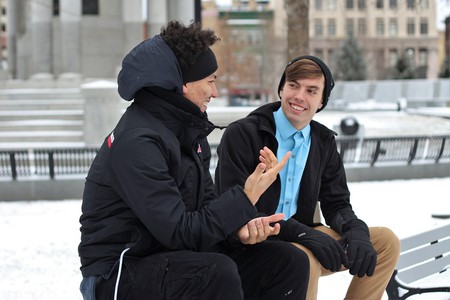 While Hungary’s language is generally referred to as Hungarian outside the country’s borders, in fact its proper name is “Magyar”, which can also be used to refer to the Hungarian people.

It’s only spoken by 13m people

Hungary is a small country with approximately 9.8m inhabitants, but – perhaps surprisingly – it’s not the only country in which Hungarian is spoken. The areas surrounding the country, which used to be part of the Kingdom of Hungary, are home to approximately 2.2m Hungarian speakers. Countries such as Austria, Croatia and Slovenia are included in the list, while the Hungarian language is also spoken by thousands living in nations such as the US.

It comes from Asia

The Hungarian language is totally different to the dialects spoken by its neighbours, which usually speak Indo-European languages. In fact, Hungarian comes from the Uralic region of Asia and belongs to the Finno-Ugric language group, meaning its closest relatives are actually Finnish and Estonian. 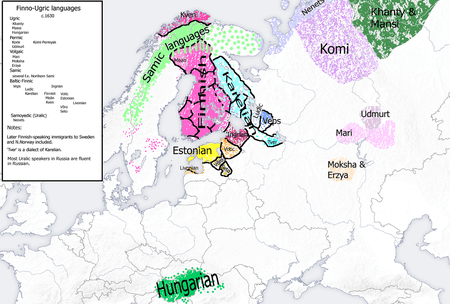 The five vowels of the English language pale in comparison to Hungarian’s total of 14. As well as the basic “a, e, i, o, u” vowels, the Hungarian language also includes a further 9 variations on these: á, é, í, ó, ö, ő, ú, ü, ű. The pronunciation of each is slightly different and can change the meaning of a word completely.

When putting a sentence together in Hungarian, there are a number of options in terms of word order (as if things weren’t complicated enough!). While the word order is flexible, it’s not totally free – there are still rules about how words need to be arranged. This depends on the emphasis of the sentence, and the sense conveyed.

Christopher Columbus is famous for his trips to America, but the Hungarian language may just be proof that a Magyar was there before him. In Yarmouth County Museum, a stone can be found which is inscribed with an early form of Old Hungarian – which was the dialect from a time well before Columbus explored the earth. 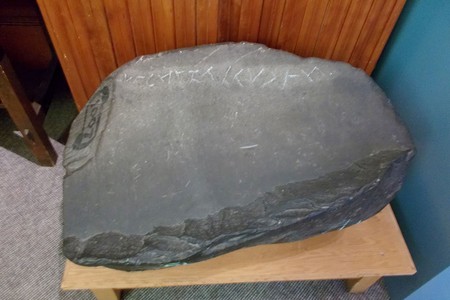 Its longest word has 44 letters

With no English equivalent, Hungary’s longest word is the 44 letter long phrase: Megszentségteleníthetetlenségeskedéseitekért. Perhaps due to its length, it’s not used in daily conversation on a regular basis. What does it mean? Something along the lines of “for your [plural] continued behaviour as if you could not be desecrated”.

But actually, words can be much, much longer

Hungarian is an agglutinative language, which means that various grammatical components – such as affixes and stems – can be added to a word to increase its length (and change its meaning). Thanks to this, words of more than 100 letters have been created in the past, although the longer the word, the more it can tend to lose its meaning.

Hungarian is true to its roots

Over the years, since its creation as a language, Hungarian has evolved and changed just like any other dialect. However, staying true to its ancient roots, Hungarian contains a whopping 68% of its etymons, or original words. Compare this with the 4% retained by the English language, or the 5% kept by Hebrew, and the scale is even more impressive.

There are two words for the colour red

When faced with describing something red, Hungarians have two words to choose from. “Piros” and “vörös” both offer up the same meaning. However, slightly confusingly, they are interchangeable in some cases and not in others. Wine is always vörös, for example, while blood or a rose can be either. 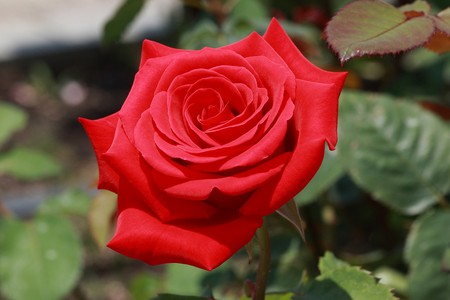 Names are back to front

When introducing yourself in Hungary, your given name is always stated after your surname. For example, Tamás Nagy would be introduced as Nagy Tamás. This can catch some visitors out, however the given name is still the one used when speaking to or about someone.