Hungary’s literary history dates back centuries and has played a significant role in shaping the country’s identity. From revolutionary works to literary censorship, check out these 12 things you may not have known about Hungarian literature.

It’s often been used as a form of protest

Hungary’s writers have often turned to the written word to express their discontent and disapproval of the ruling regimes. Given that Hungary enjoyed a very limited amount of independence until recent years, it may come as no surprise that this form of protest has been fairly frequent. During the 17 – 18th centuries, Hungarian nobility made use of literature to criticise Viennese rule (Kelemen Mikes’ Törökországi levelek (Letters from Turkey) is the best known of these works), while in the mid 1800s an author sparked the Hungarian Revolution (see below).

A writer inspired Hungary to revolution

In 1848, Hungary was part of the Austro-Hungarian Empire – however anti Austrian sentiment was running high. That very same year, Hungarian poet Sándor Petőfi wrote his iconic work ‘Nemzeti dal (National Song)‘ and read it aloud at Budapest’s Vörösmarty tér on March 15 (now a national holiday in Hungary). This was enough to inspire the large crowd which had gathered in the square to protest, sparking the Hungarian Revolution, which would see an independent Hungarian government in power until 1849, when the Austrian army re-asserted its influence, crushing Hungary’s hopes for independence. 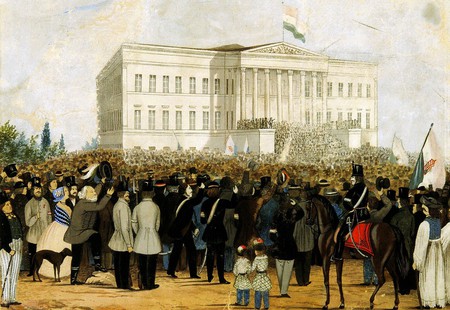 One of its most prominent figures survived the Holocaust…

A large number of Hungarian writers were persecuted during the Holocaust. One such author was Nobel Laureate Imre Kertész. Born to Jewish parents, Kertész was 14 when, in 1944, he was taken to Auschwitz. Lying about his age by saying he was 16 and a worker, he was able to survive. His experiences prompted his emblematic work Fatelesness, which deals with life in the camps.

…but tragically, others did not

Author of the renowned Hungarian classic, Journey by Moonlight, Antal Szerb is one of Hungary’s most acclaimed writers. Born in 1901 to Jewish parents, with the arrival of World War II Szerb saw increasing levels of persecution: his authoritative History of World Literature, first published in 1941, was blacklisted in 1943; and in late 1944 he was taken to a Nazi concentration camp. Efforts were made to save him, however he chose instead to remain and tragically died there in 1945. 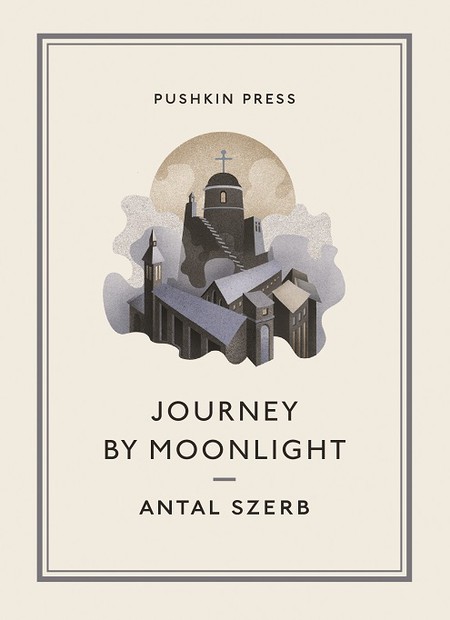 Throughout the 20th century, Hungarian literature faced significant censorship due to first Nazi, then Communist, influence. In the case of the latter, that censorship would last for half a century as the Communist regime remained in power for over 40 years. During this time, a number of writers were imprisoned for refusing to conform to Socialist requirements: authors such as György Faludy and Tibor Déry both spent time in prison for their literary works.

The country only holds one Nobel Prize for literature

Despite Hungary’s rich literary culture, the country holds just one Nobel Prize for literature. This was awarded to the author Imre Kertész in 2002 “for writing that upholds the fragile experience of the individual against the barbaric arbitrariness of history”. Kertész is best known for Fatelessness, a novel dealing with life in the Nazi concentration camps, which Kertész himself survived. 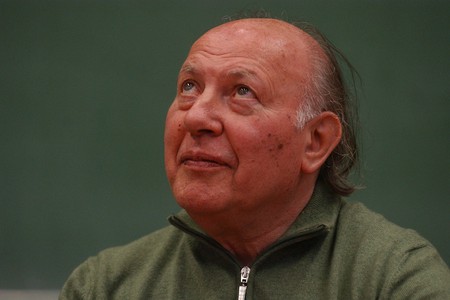 It dates back to the 12th century

Dating back to the 1190s, Halotti beszéd és könyörgés (Funeral Sermon and Prayer) is the oldest surviving, continuous example of a Hungarian text. Simple yet poignant, the text can be seen today in the National Széchényi Library in Budapest.

Kafka was Hungarian (kind of)

Today he’s one of the Czech Republic’s most iconic writers, however at the time of Frank Kafka‘s birth in 1883, Prague was in fact part of the Austro-Hungarian empire. While the city is rightly proud of its prolific author, at one time he could have been said to be Hungarian. 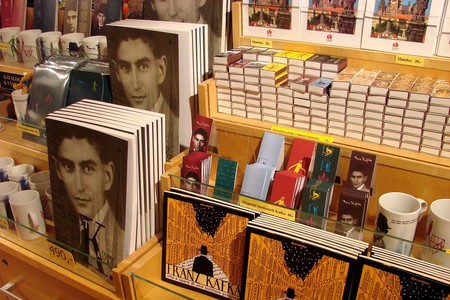 It’s been adapted into a play starring Jeremy Irons

Written in 1942, Embers is a famous Hungarian novel by author Sándor Márai and is seen as his defining work. As well as having been translated into English, in 2006 British playwright Christopher Hampton took the novel to the stage as a play featuring Jeremy Irons and Patrick Malahide.

A walk around any city in Hungary is likely to reveal a number of streets named after the country’s most prolific writers. From Arany János, whose name is given to a metro station and street in Budapest, to Petőfi Híd – a bridge in the Hungarian capital named after poet Sándor Petőfi – the country’s pride in its literary history can be seen on a daily basis. 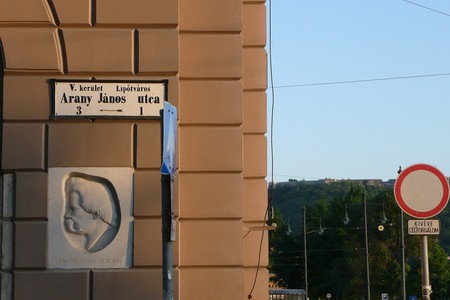 Contemporary writers you need to know

Despite censorship and hostile regimes, the late 20th century saw Hungarian literature flourish with a number of significant works created by some of the country’s most well known authors. Among Hungary’s greatest contemporary writers are Imre Kertész, the country’s only Nobel Laureate in Literature; Péter Nádas, whose most well known work is A Book Of Memories; and Péter Esterházy, who wrote the award winning Not Art: A Novel.

Some of Hungary’s most prolific writers hail from the 19th and early 20th centuries: József Eötvös, Imre Madách and Géza Gárdonyi are just a few of the country’s well known authors from before the Second World War.