The Real Story Behind How Athens Got Its Name 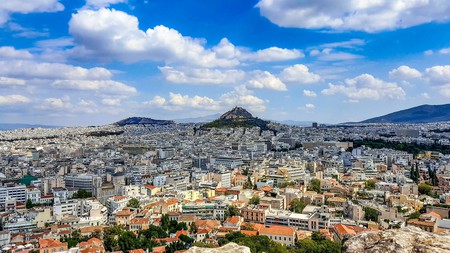 The Greek capital is one of the oldest cities in the world and has been inhabited for at least 5,000 years. As one of the most powerful cities of Ancient Greece, Athens has many fascinating stories and myths – one of which is how the city got its current name. Continue reading to discover how the people of Athens named their city after the goddess Athena.

To discover the many splendours of Greece, from history-rich archeological sites, to sandy beaches beside a glistening turquoise sea, join Culture Trip’s curated 8-day trip from Athens to Santorini.

A long time ago…

According to legend, Athens was built by a half-man half-serpent creature called Cecrops, who named the city Cecropia. He ruled the city for many years, turning it into an important trade centre. The city prospered and attracted the jealousy of the gods of Olympus, as the city never paid any tribute to them. They, therefore, decided to name the city after one of their own, and established a patron god just like the other city-states in the country.

Following much debate, there were two gods that stood out as main contenders. They were Poseidon god of the seas and Athena, the goddess of wisdom. Zeus, the king of gods, decided that both gods had to present King Cecrops and its citizens with a gift, and they would decide which offering was the best, in turn choosing the most deserving god to be their patron. 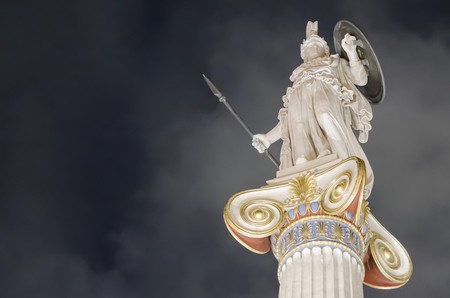 Statue of the goddess Athena, patron of Athens | © Boboshow / Pixabay

The presentation of the gifts

Athena and Poseidon met with the king of Cecropia and with the citizens of the land, to present each of their offerings. Poseidon stepped forward first. Standing on a rock, he stuck it with his trident, causing a spring of water to gush out of the ground. His gift of water would mean that citizens were never to face drought. The citizens ran to the water, but then discovered that the water was salty, similar to the water of the seas, and felt disappointed. Next came Athena with her hand stretched out. She opened her hand and revealed a seed, which she then planted in the ground. The seed immediately grew into an olive tree. The citizens were content, as an olive tree would allow for food, firewood and oil. They cheered and proclaimed Athena as the winner. 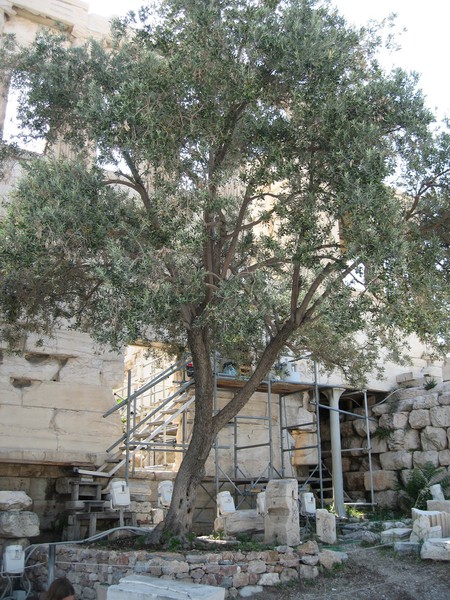 All hail the new patroness of the city

Due to her offering, Athena was chosen to be the patron deity of the city, and its name was changed in her honour. The event sparked a series of festivals and celebrations, allowing people to pay tribute to Athena. There is an olive tree that is considered to be sacred on the site of the Acropolis, but though it might not be the same tree Athena gave to Athens, it is part of the foundation myth of Athens and bears significance to Athenians and Greeks. Athena’s favourite pet, the owl, came to be the symbol of the city, and this is why the first Athenian coins bear the image of an owl.

While the veracity of this legend cannot be determined, there is certainly an element of truth. Olive trees are found over the entire Attica region, and olive oil is like liquid gold in Greece. The wood is used for many purposes, and olives are one of the simplest yet tasty ingredients in Greek cuisine. 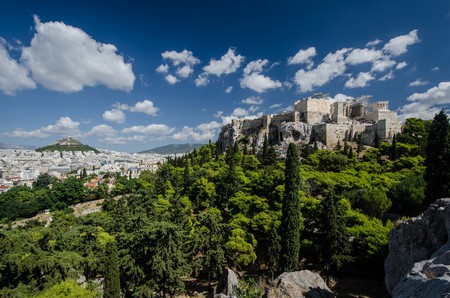