'More British Than Britain': This Photographer Captures the Gibraltarian Experience 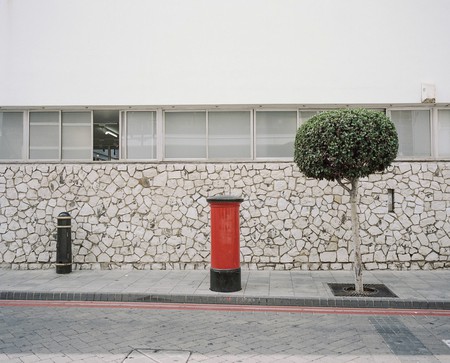 London-based photographer Luke Archer began his project ‘The Rock’ to illustrate what life looks like in Gibraltar, a 2.6-square-mile British territory on the south coast of Spain. Relatively little is known about the territory, except that is often described as ‘more British than Britain’. Here, Archer describes the project in his own words, and discusses his goals to expand people’s perceptions about what it means to be Gibraltarian.

Gibraltar has always intrigued me. I have family who live on ‘Gib’, but summer visits were mainly spent in neighbouring Spain. I started my Master’s in photography with the intention of creating a body of documentary work. With Brexit looming, it seemed like the right project at the right time.

Gibraltar is a country that is misunderstood, and some people don’t even know exists. I recently met someone who thought it was an island in the middle of an ocean but, just because it’s small, I don’t think it should be overlooked.

Gibraltar is often described as being ‘more British than Britain’, and that pride can be seen in the Union Jacks displayed on the 10 September, its National Day. The date commemorates a referendum held in 1967 in which Gibraltar’s citizens voted to remain a British territory by close to 100 percent.

However, in a more recent referendum, Gibraltarians voted differently to other Brits. The small territory voted ‘remain’ by over 96 percent. Perhaps being physically connected to mainland Europe gave its people a sharper sense of the risk our country now faces.

It’s worth noting that, on National Day, British flags fly side by side with the Gibraltarian flag but, just like Wales and Scotland, Gibraltar has its own national identity. Like many ports, people from around the world have made it their home over the years, and it is a more diverse location than many might expect.

As my project develops, I’m going to dig deeper, meet more people, and continue to learn what it means to be Gibraltarian. 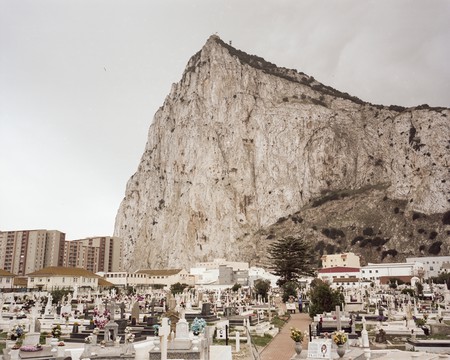 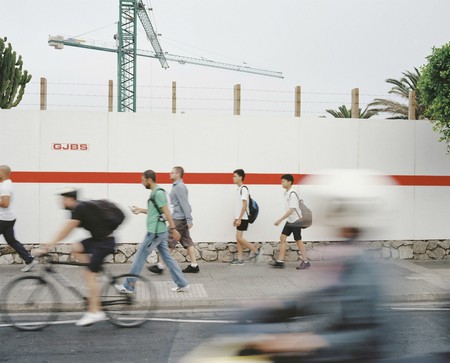 Every day around 8,000 Spanish workers cross the border to work in Gibraltar | © Luke Archer 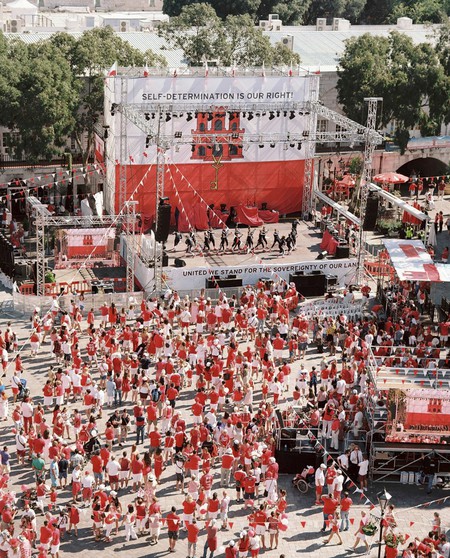 National Day is celebrated on September the 10th, it commemorates the 1967 referendum where Gibraltarians voted by close to a 100% to remain British | © Luke Archer 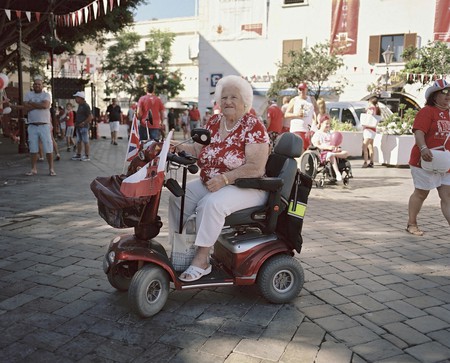 On National Day, most Gibraltarians wear red and white, the colours of the Gibraltarian flag | © Luke Archer 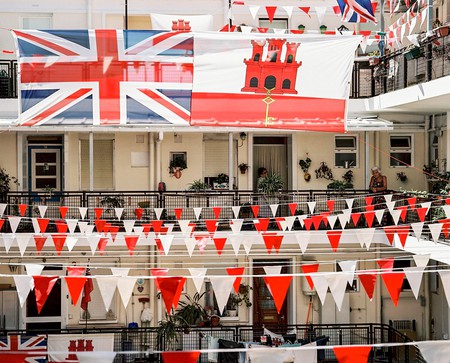 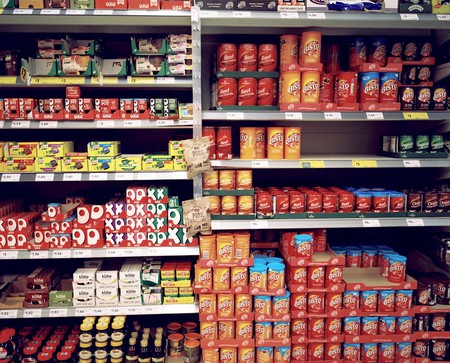 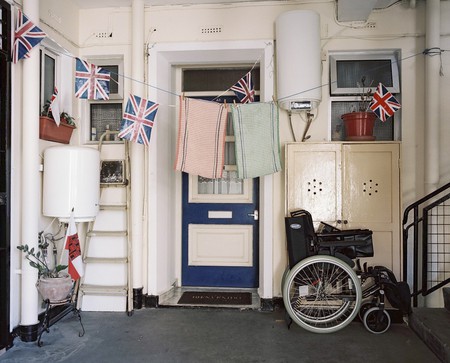 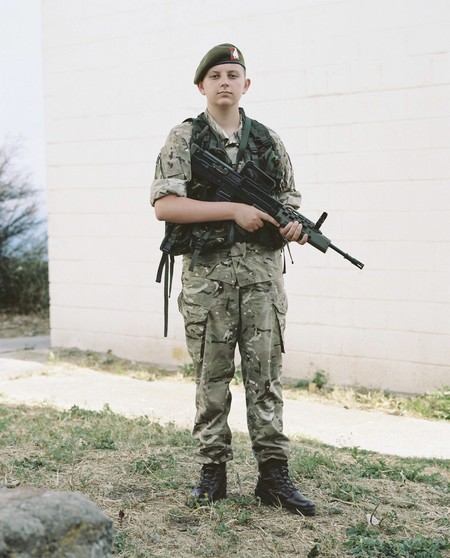 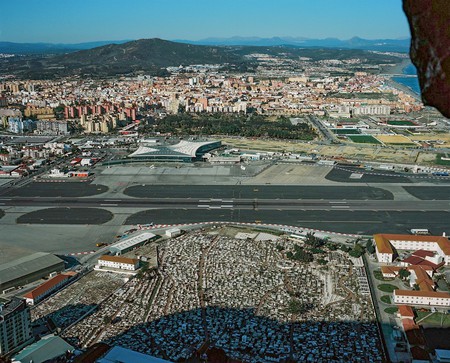 View across Gibraltar’s runway to the Spanish side of the border. The airport often listed in the top 10 most dangerous in the world. Winston Churchill Ave, leads from the main town to the border and crosses the runway, it has to be closed when planes come in to land. | © Luke Archer

Luke Archer is a London-based photographer, more of his work can be found on his website.