12 Great Georgian Idioms that Will Help You Understand Georgia 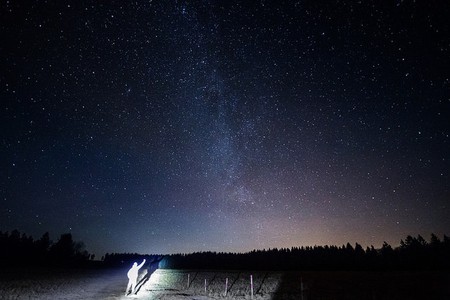 The Georgian language is rich in words, phrases and idioms. However, once translated into English, it might not make any sense out of context, but they are an integral part of the culture and everyday life of the locals. Influenced by religion, traditions, superstitions, and nature, we present some Georgian idioms that will help you understand the culture and country.

Used when referring to a person who gets lucky with everything he or she does. In the past, people believed that when a person was born, his or her fate star would appear in the sky, and when that person died, the star would disappear. This belief has vanished over the time, but the idiom remains.

According to an old belief, there’s a pile bridge over the sea of tar in a future life, and after death, a person should cross it. As the pile bridge can easily collapse, those who did good deeds and were kind in their lifetimes will easily cross the bridge. Therefore, the idiom refers to overcoming a challenge.

Used when a person shares good news or wishes that a situation will turn for the better. In other words, it means, “I hope it will turn out the way you say it.” It’s a historical saying that originated in a time when a messenger would get sweets as a gesture of respect when delivering good news.

This idiom describes a person who constantly changes their character or opinion on a topic or who is indecisive.

Used to describe a person who tries to present him or herself as sinless and innocent, when in reality, it’s quite the opposite. The origins of this idiom can be traced back to a scene in the Bible when Abraham tried to sacrifice his son to God. 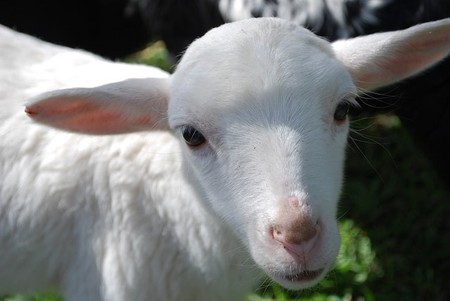 Georgians say a person “woke up on a left leg” when he or she is moody without any reason or if they encounter various accidents throughout the day.

A 13th piglet is a person who tries to jump into a conversation and state his or her opinion or grab attention, even though no one asked. The phrase comes from the fact that a mother pig usually has 12 breasts to feed her piglets, and when the 13th piglet is born, it’s the spare one.

When it’s raining on a sunny day, Georgians say that the sun washes their faces.

The English version of this idiom would be to “add fuel to the fire.” It means to further aggravate or intensify a situation. 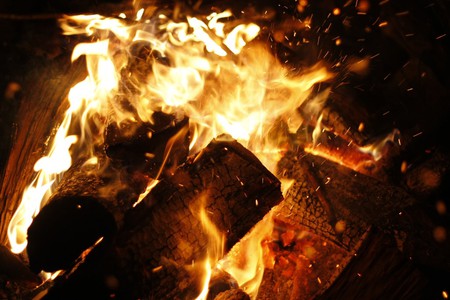 When plans fail, or if someone is disappointed, Georgians will say they “dropped a spoon in ashes.”

Another characteristic idiom of a person who is powerless and often becomes a subject of bullying or pranks.

Used to describe a very distant relative or acquaintance who you very seldom see and have no relationship with whatsoever.