Why the Best of France is Found Beyond Paris 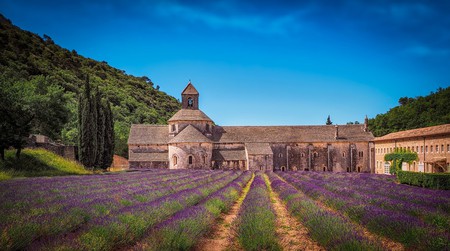 France has so many gems to be uncovered. Some are more hidden than others, some are hours south on its southern shores. What they all have in common, though, is that they lie beyond the majestic capital of Paris.

The Loire Valley is known for being a patchwork quilt of elegant white stone châteaux. Between Nantes and Orléans, nearly 1000 châteaux sit on the banks of the River Loire. In the 16th century, the Loire was the chosen leisure destination for French royalty and so many bourgeoisie homes were renovated and built. Around 100 of these can be visited today. 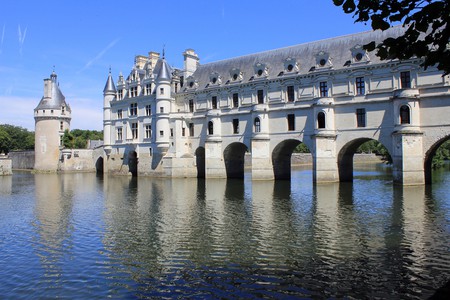 For hundreds of years, wine from Bordeaux has been considered the best in the world. Visiting the vineyards around Bordeaux and indulging in spot of wine tasting (world famous names such as Saint-Emilion, Sauternes and Medoc) should definitely be on your list of travels beyond Paris. The new Cité du Vin museum in Bordeaux shouldn’t be missed, either. 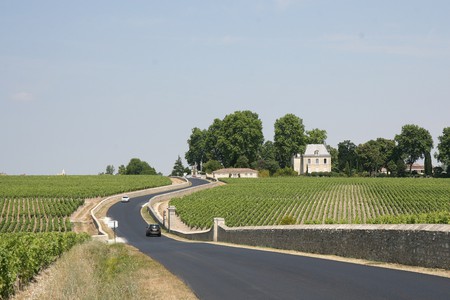 Oh Provence! If there is ever a reason to travel to the south of France, then Provence is it. Especially in late spring/early summer, when the ‘lavender routes‘ are in full vibrant colour. Base yourself in a beautiful Provence village, take in the colours, aromas and fine foods of this incredibly beautiful pocket of France. 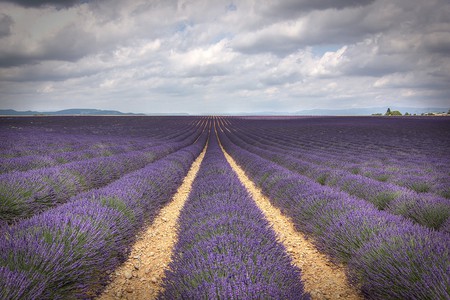 France is home to two mountain ranges: the French Alps and the Pyrenees. Hike in springtime, picnic in the summer season and ski when the winter months are in full swing. 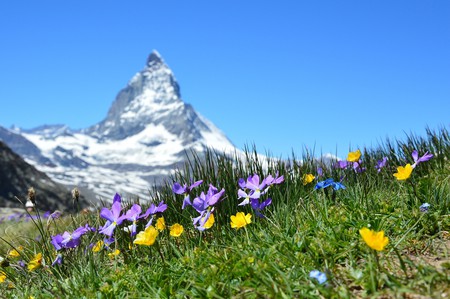 The French Riviera (or Côte d’Azur) is the Mediterranean coastline in the southeast of France, housing the glitzy resorts of St Tropez and Cannes. Red roofs bathed in Mediterranean sun, seafood oozing with freshness and cafes sprawling happily left, right and centre. Slow your pace down and let the good times roll… 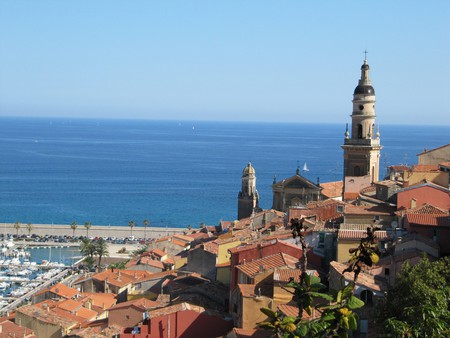 Art goes hand in hand with Paris, but to see the inspirations behind the artwork, leave the city behind you and follow your own artist trail. From Cézanne’s Mont Saint Victoire (pictured below) in Provence to Monet’s Normandy cliffs, see the landscape in your own right. 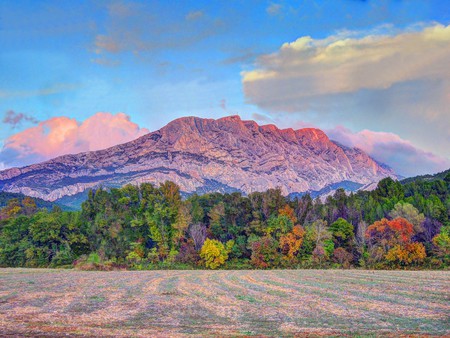 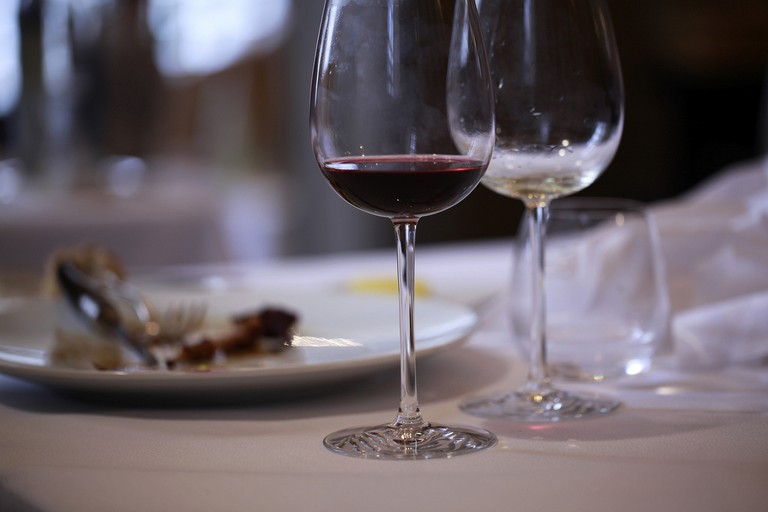 Lyon | © Jenny Downing / Flickr
For the foodie traveller, simply, head to Lyon. Make sure to spend some time in Les Halles de Lyon, the city’s prestigious indoor market, as well as the plentiful outdoor markets dotted about the city. Make sure to eat at a bouchon (traditional restaurant).

France is a paradise for the outdoorsy traveller, so head towards the big skies and away from the city humdrum. From trying your endurance on the Tour de France cycle routes and skiing in the Alps, to kayaking the Dordogne River and potholing in the Ardèche. 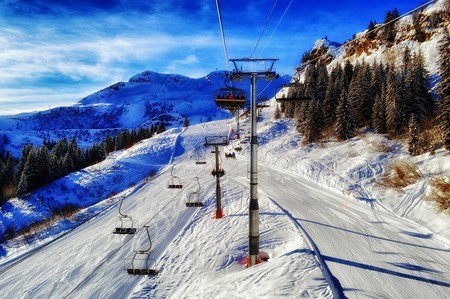 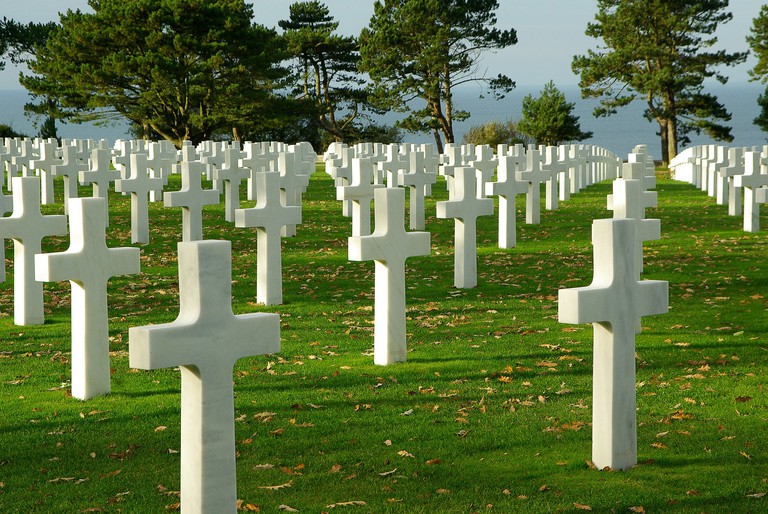 Normandy | © Jacqueline Macou / Pixabay
Take a pause and a minute or more to reflect a the World War II cemetery and memorial ground in Normandy at Colleville-sur-Mer. The iconic rows of white headstones on the backdrop of trees and grass will take your breath away. More than 9,000 graves lie here, make sure to give it the time it deserves.

Canal culture is live and well in France. For a peaceful boating holiday – outside of Paris’ canals – there are lots of routes, especially in the east of the country. One of the most famous is the Canal du Midi, located in the south of France, but if you are searching a little closer to home, you can start in Calais and Dunkerque. 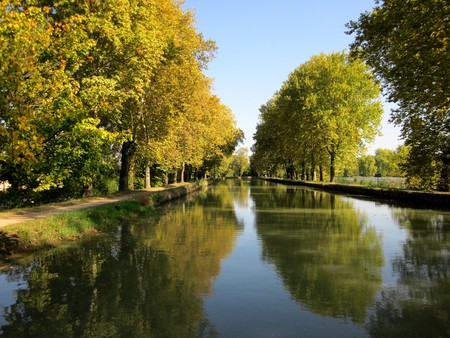 To Paris’ north and east lies the historical province of Champagne, known the world over for the production of the sparkling white wine that bears the region’s name. Flat agricultural land and undulating hills make up this region of France; perfect for meandering and exploring by car on a day trip from Paris or in a holiday itself. 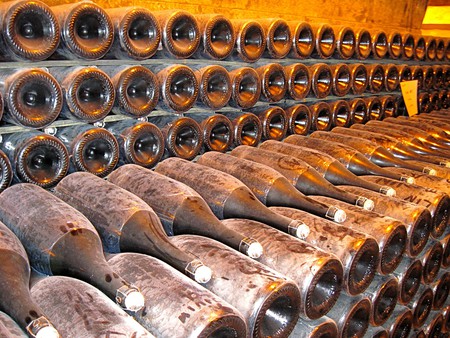