Top Things To Do And See in La Villette, Paris

Formerly renowned for its slaughterhouses, La Villette is full of cultural attractions, tempting tourists to venture out and discover part of the 19th arrondissement of Paris. To get the best out of a trip to La Villette, consider visiting some of the places listed below. 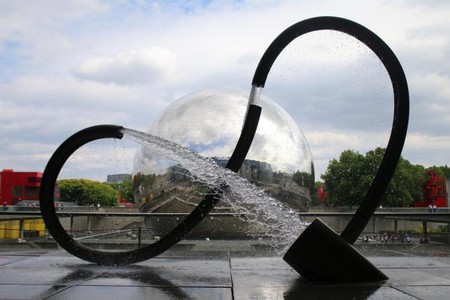 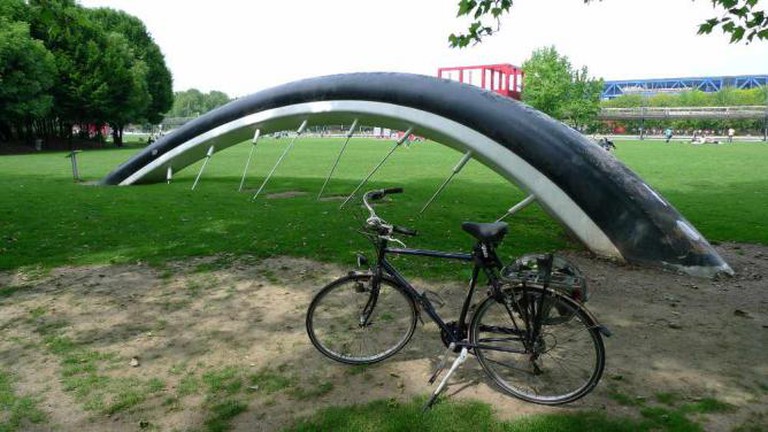 Buried Bicycle, Parc de la Villette | © Andrew Duthie/Flickr
The Parc de La Villette is possibly La Villette’s most well-known attraction, being one of the largest parks in Paris. It is a wonderful area, home to many cultural centers and attractions, including the Cité des Sciences et de l’Industrie (see below). The park itself is an oasis in the city, where you can enjoy a relaxed stroll admiring the beautiful greenery, have a bite at a brasserie, or spot the 26 Folies,brightly colored architectural landmarks which give individuality to this park. 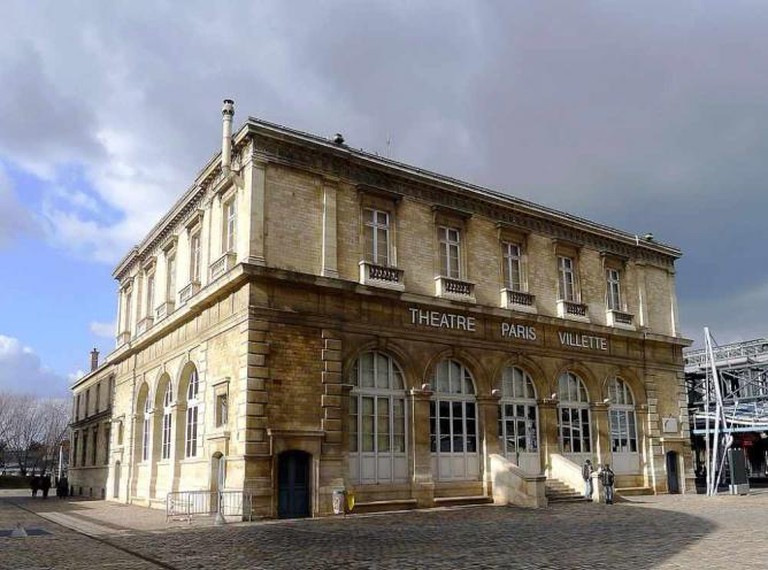 Théâtre Paris-Villette | © Mbzt/WikiCommons
Founded in 1986, the Théâtre Paris-Villette was the first cultural center established in the area. It is one of the many cultural sites in the Parc de la Villette and aims to promote and support the contemporary arts by putting on shows, as well as giving youngsters the opportunity to partake in workshops run by comedians and directors. The hall itself offers 199 places for the audience to be seated, offering shows for all members of the public: adults, families, students and teenagers. 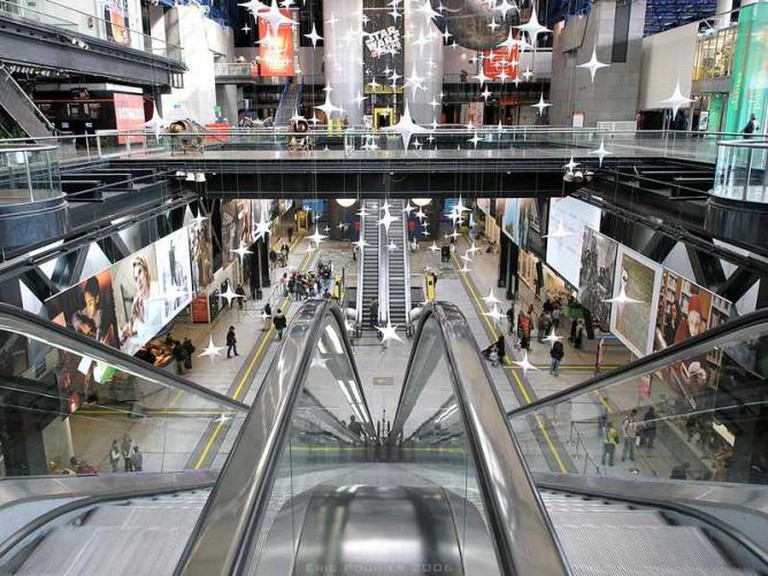 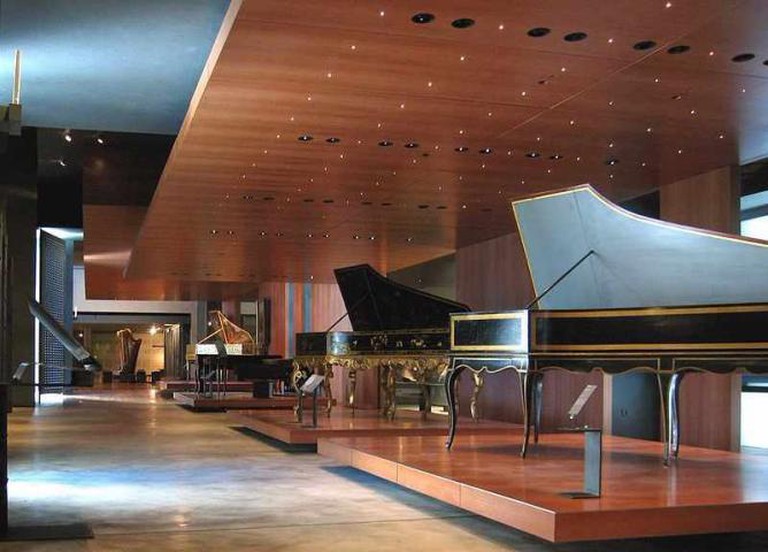 Musée de la Musique | © Pline/WikiCommons
La Philarmonie 2, formerly known as La Cité de le Musique until 2015, is the main music institution in La Villette, located inside an architectural wonder. The spectacular cultural center consists of countless resources: an amphitheater, a large concert hall, rehearsal rooms, workshops, several exhibition halls, a library and a museum of music. The Musée de la Musique, one of the main attractions at the Cité de la Musique, holds an exciting collection of classical and popular musical instruments waiting to be discovered, dating from the 15th century through to the 20th century.

Aside from La Cité de la Musique, La Villette offers numerous concert venues, such as Le Zénith. This is a multi-purpose arena where concerts are put on by national and international rock and pop artists as well as other events. Many artists have even chosen to record live albums here, such as Simple Minds, Cher and Johnny Hallyday. Le Zénith’s great popularity has led to the opening of various Zénith arenas around the country but the original is still considered to be the most important of them.

Building, Music Venue, Concert Hall
Facebook
Email
Twitter
Pinterest
Copy link
Share
Map View
The Parc de la Villette boasts yet another cultural centre: La Grande Halle de La Villette. Even the architecture of this impressive iron building, reminiscent of the Eiffel Tower, is to be admired. In the past, La Grande Halle was one of La Villette’s main slaughterhouses, but nowadays supports Paris’ cultural scene, offering excellent concerts of all genres imaginable, dramatic shows and music festivals as well as an open-air cinema organized in the summer, and exhibitions of modern artists. 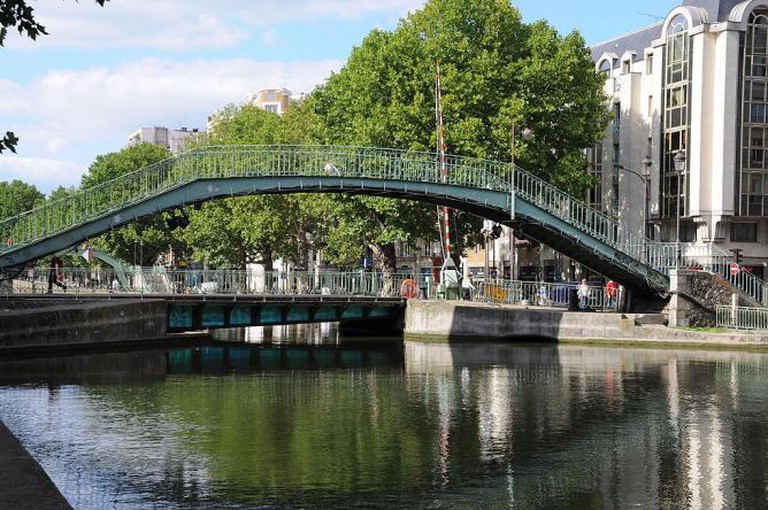 Canal Saint Martin | © Moonik/WikiCommons
For a break from the thrills of the music scene or the intriguing complexities of science, why not relax on a boat ride along Canal Saint Martin? As in many cities, a boat ride here can be a resourceful option to see the local area, floating calmly along, discovering the neighborhood yet having a break from all that walking. Discover the beauty of Canal Saint Martin and see the Rotonde de la Villette, old-fashioned bridges, and picturesque neighborhoods surrounding Le Parc de La Villette.
Give us feedback