The Powerful Evolution Of Barbie's Style

The Handlers and Barbie, courtesy of Mattel

The exhibition at the Les Arts Décoratifs museum in Paris (March – September 2016) celebrates Barbie with a spectacular display of the iconic doll. Celebrating the social and cultural impact that Barbie has made on the toy industry and beyond, the exhibition showcases 700 models alongside works by contemporary artists, newspaper reports and documents that reflect on her legacy. 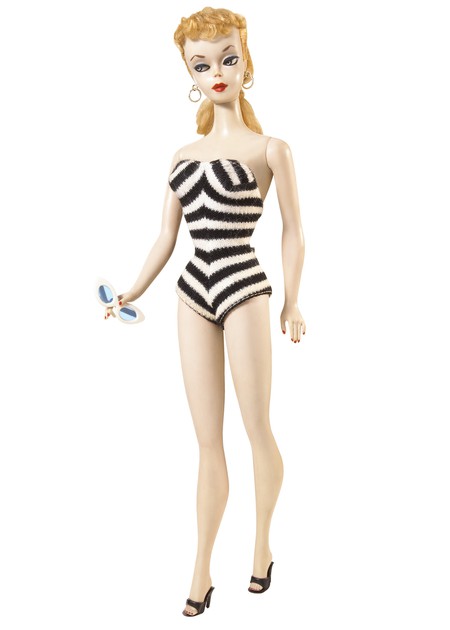 Barbie was conceived by Ruth Handler in 1956 as she sat watching her daughter play with paper dolls. She wanted to create a toy which would embody the type of woman her daughter (named Barbara) could look forward to becoming, with a shape and style largely drawn from the German doll Bild Lilli. Barbie was designed to inspire and empower a new generation of young girls. 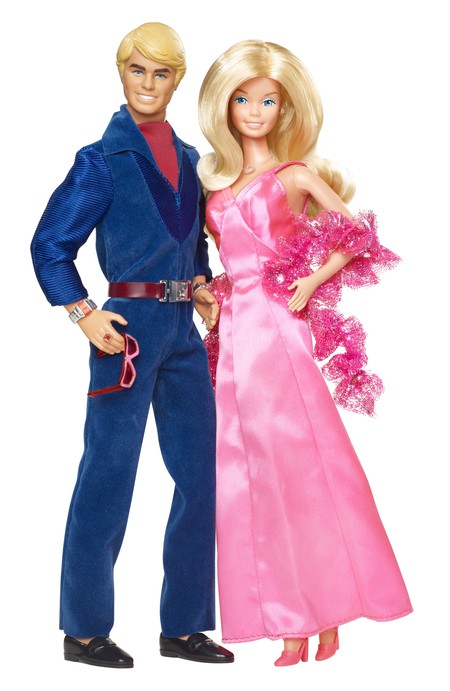 Handler convinced the all-male board at Mattel of Barbie’s potential, and the doll was launched in 1959, complete with her own backstory and identity: an ageless Wisconsin girl, officially named Barbara Millicent Roberts. In 1961, Barbie started dating Ken – surely the longest relationship in showbiz, if a little tumultuous. Her African-American friend, Christie, was introduced in the 1970s.

“More than just a toy, Barbie has mirrored a culture and its evolution,” declares Les Arts Décoratifs’ website. Long before Instagram became a platform to immortalize every passing fad, Barbie reflected the zeitgeist, showcasing cultural and style trends, decade after decade, in an easy and accessible way to millions of impressionable girls. 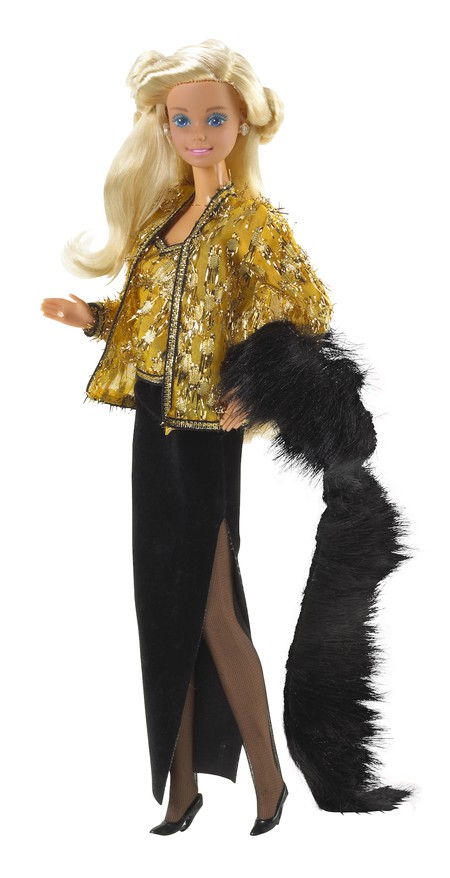 Since her creation, Barbie has tried her hand at over 150 professions. She was an astronaut before Neil Armstrong made “one giant leap for mankind” and a presidential candidate in 1992, long before Hilary started making cracks in the glass ceiling. Barbie has also enjoyed stints as a vet, an air hostess and an entrepreneur, whilst also modelling for designers such as Oscar de la Renta, Jean-Paul Gaultier, Maison Margiela, Ralph Lauren, Anna Sui and Burberry. Barbie was a driven power woman; there has never been a ‘stay-at-home’ Barbie. 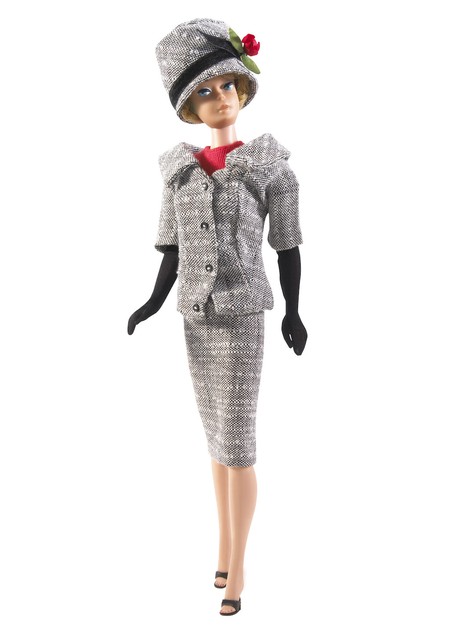 At the heart of Barbie’s success are her clothes. Barbie’s style has always stayed relevant, reflecting the mood of the time and ensuring that generation after generation of children could identify with the dolls on the shelves. Writer Stevie McKenzie-Smith commented “I loved my Barbies. Even though as a kid I knew they were fantastical and princessy in a narrow, hyper-feminine way I didn’t care. I had a big box with both hand-me-down Barbies and a few new ones. I’d rummage through and dress them up, trying out new looks and personalities.”

Barbie for President, 1992 courtesy of Mattel

The fantastical range of Barbie outfits acts as a first portal into creative choices for children, whilst introducing wider notions of identity and sexuality. Experimenting with her wardrobe allows them to explore who they want to be through an external medium. Yes, Barbie can be a fairy princess, but she can also be a kick-ass career woman who drives to work with Ken riding shotgun in her convertible. “I used my Barbies as a way of experimenting with different styles, and as a portal into mysterious adult world in which you could wear high heels and short skirts if you wanted to.” 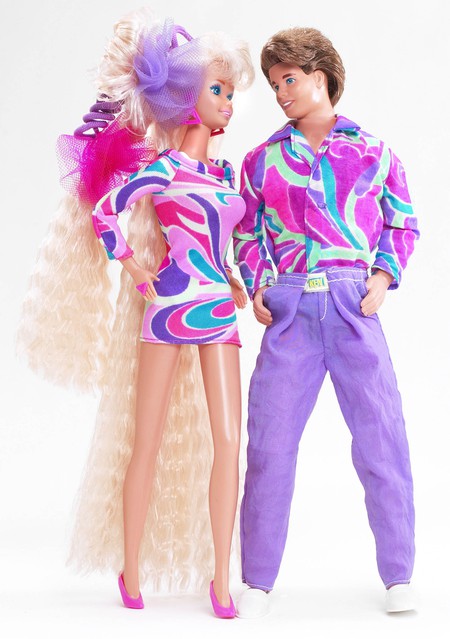 In spite of being a beloved childhood toy to millions, Barbie has often been lambasted for the poor body image that she promotes. In 2016, Mattel decided to address these criticisms head on and introduced a range of dolls to reflect the landscape of contemporary women.“We are excited to literally be changing the face of the brand – these new dolls represent a line that is more reflective of the world girls see around them – the variety in body type, skin tones and style allows girls to find a doll that speaks to them.”Evelyn Mazzocco, senior vice-president and Barbie’s global general manager told the Guardian earlier this year. 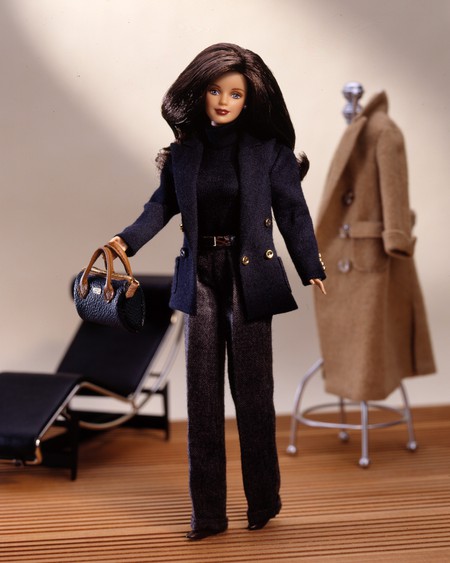 The new collection introduces seven ethnicities in a range of shapes and sizes, which can only be seen as a good thing. Future generations will be able to channel their stylish and creative impulses whilst identifying with it more than ever before. Barbie isn’t just a powerful cultural artefact; she is also a contemporary, forward-looking powerhouse. 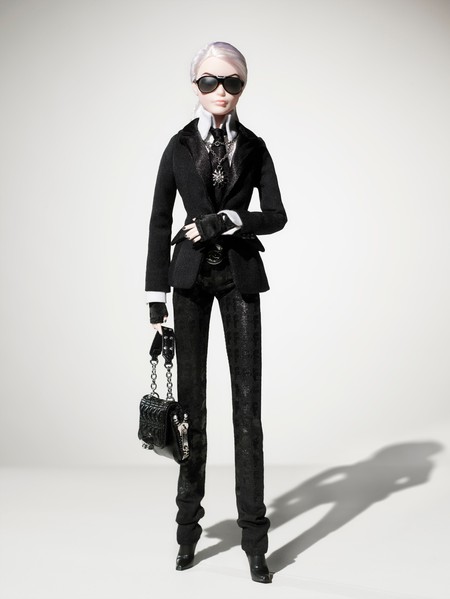 The collection will be on display at the Les Arts Décoratifs museum, until 18 September 2016. 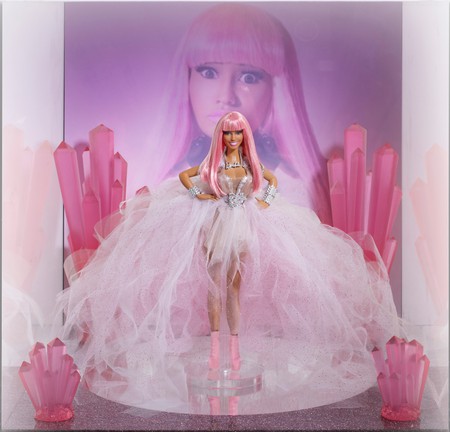