France has long been a breeding ground for artistic talent – the country’s reputation as a progressive nation of patrons and connoisseurs is a result of many cultural quirks. It has always been a nation to honor, rather than shun, the notion of the ‘contemporary’. In this land of provocateurs and enfants terribles, we take a look at the Gallic individuals currently shaping the future of the contemporary art world. 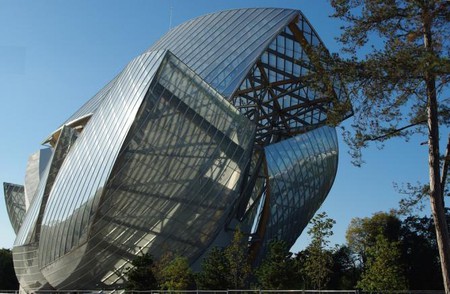 Suzanne Pagé is the artistic director of the Louis Vuitton Foundation in Paris, which showcases works from the LVMH collection alongside visiting contemporary exhibitions. As the creative head of one of the most powerful – and financially viable – artistic institutions within the contemporary art world, Pagé has both commercial and artistic power at her fingertips and was listed as one of Artnet’s 100 most powerful women in 2014.

As Executive Director of the Centre Pompidou Foundation (an American non-for-profit charity dedicated to the support of the Parisian contemporary museum), Eliza Osborne is responsible for creating and implementing the foundation’s long term and day-to-day strategies, as well as being head of fundraising. Appointed in April 2014, the contemporary art expert and former Sotheby’s executive is renowned for her industry knowledge, taste, and strategic know-how. A licensed auctioneer, Osborne has also helped to raise over $50 million for various other creative initiatives. 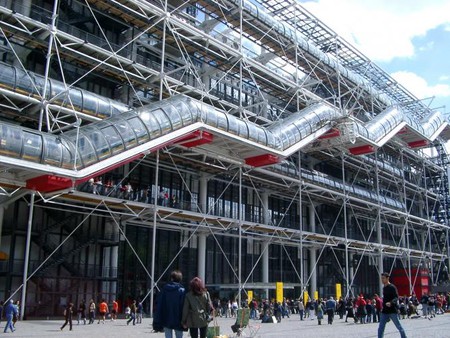 New Zealand born gallerist and contemporary art specialist Jennifer Flay was appointed artistic director of the Paris Foire Internationale d’Art Contemporain (FIAC) in 2003. As the creative head of Paris’ foremost contemporary art fair, Flay is in charge of showcasing the newest creative talent from across the globe. FIAC’s reputation as a prestigious stage for the world’s finest emerging artists has only grown stronger under Flay’s direction and, judging by the success of recent years, is looking to rival even the prestige of London’s Frieze Art Fair.

Austrian gallerist and contemporary art guru Thaddaeus Ropac is something of a property magnate in the art world. Owner of 3 branches of the distinguished Gallérie Thaddaeus Ropac, two of which are in Paris, Ropac has built a reputation as both a trendsetter and a shrewd businessman – a rare and ultimately successful combination. A former artist himself, Ropac sees his business as a vessel for the transmission of prodigal talent and artistic integrity: ‘Relevance is one thing, aesthetic another, influence another, but at the end it is about truth. You cannot fake with Art.’ 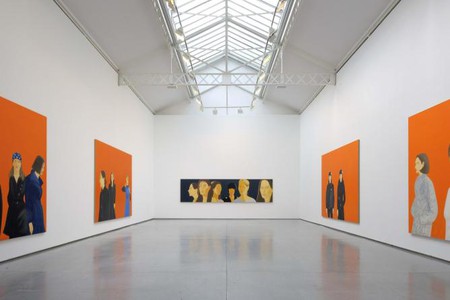 The Director of Paris’ Ecole Nationale Supérieure des Beaux Arts – and a prolific modern and contemporary art critic in his own right – Bourriaud is one of the most eminent intellectuals of the European contemporary art scene. Bourriaud is tirelessly dedicated to the promotion of the arts and to nurturing the next-generation of artistic talent. Since his appointment as head of France’s most highly regarded art school, the former director of contemporary art at Tate Britain has helped stage dozens of contemporary exhibitions, publicly stating his wish to ‘build a model 21st century art school’. 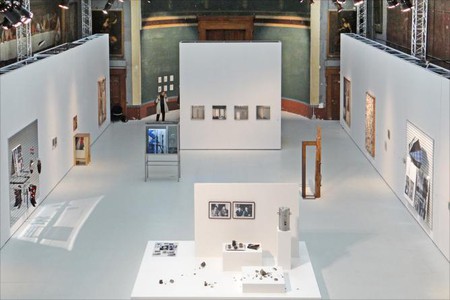 French businessman and art collector Bernard Arnault is something of a puppet master within France’s contemporary art market. Chairman of luxury corporation LVMH, he was instrumental in establishing his company as a major patron of the arts in France – a partnership which consequently led to the building of the Louis Vuitton Foundation in Bois de Boulogne, Paris. The Louis Vuitton Foundation is responsible for the flow of much of France’s contemporary art and is a piece of notable design in itself, having been built by master of contemporary architecture, Frank Gehry. Arnault knows his market and knows how to succeed.

The credentials of French cultural institution head and senior official Alain Seban would leave any francophile quaking in their Isabel Marant boots. As President of the Pompidou Centre, the Centre Pompidou-Metz, the Bibliothèque Publique d’Information (BPI) and the institution de recherché et coordination accoustique/musique (IRCAM), Seban is responsible not only for the general direction of the one of the finest contemporary art museums in the world, but also for the inner workings of some of the most advanced hubs of international creative research.

As outright owner of Christies auction house and France’s 2nd richest man, François Pinault is a certified member of the ruling elite when it comes to the art world. It is his personal approach to his work, however, that has earned him his place in this list. Pinault’s devotion to the promotion of contemporary art is unusual for an individual who could very easily take a hands-off approach, given his corporate standing. Indeed, the French business executive has one of the largest personal collections of contemporary art in the world – in 2006 he obtained the ownership of the Palazzo Grassi, a classical edifice located in Venice, for the sole purpose of making his collection available for public viewing. Continuing to stage exhibitions of contemporary art across Europe, Pinault’s ceaseless devotion to the arts is refreshing at a time when we are searching for figures of hope within the commercial world. 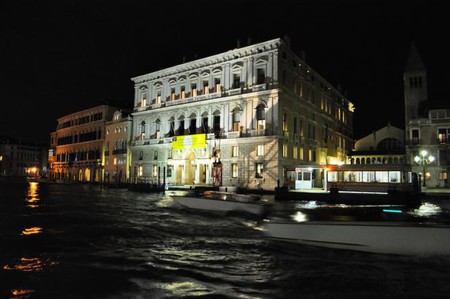 To anyone who has glanced at a European newspaper over the last couple of years, France’s politicians have been seen forging reputations that precede them – and rarely favorably. Minister of Culture and Communication, Fleur Pellerin, however, is an exception to the rule. Known for her impeccable style as well as her political edge (never has the French cabinet seen such a perfect red lip), Pellerin is responsible for the promotion and protection of the arts in France. Since her appointment in August 2014, Pellerin has been heavily involved in the contemporary art scene, helping to open events and galleries, launch new initiatives, and generally provide a refreshingly positive link between the worlds of art and politics. 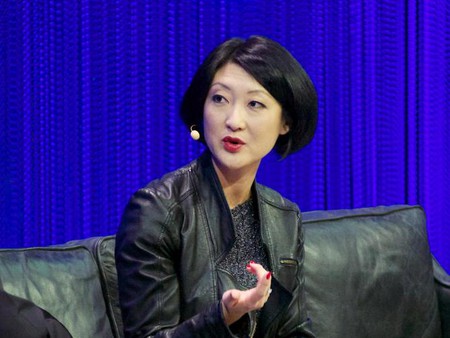 Archaeologist, Greco-Roman art expert and current President-Director of the Louvre – when it comes to the art world, Jean-Luc Martinez is certainly in it for the long haul. As part of his job as President-Director of one of the most internationally renowned creative spaces, Martinez has instigated several changes in both the general running and curatorial style of the museum since his appointment in 2013. Although an expert in ancient art himself, Martinez has been open about the fact that he wants the Louvre, a museum more traditionally leaning towards the veneration of masters rather than the celebration of new talent, to be a more artistically representative space. In his months at the head of the institution, he has made it his mission to balance the contemporary with the ancient, to fiscal and critical success. 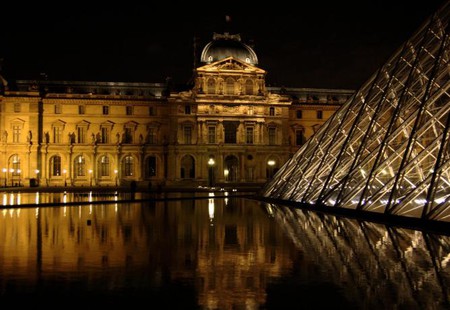