A Design Lover’s Travel Guide to Paris in a Day 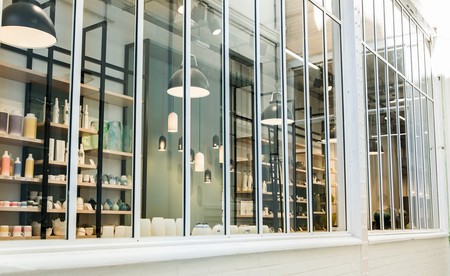 The potential for design inspiration in Paris is limitless. Sadly, most people’s stay in the city is pretty limited. To make sure you design lovers get the most out of your time here, we’ve devised a route that links the best museums, galleries, concept stores, and places to chill and take it all in. Heading east along the Seine, you can either walk or hop on and off the Batobus between them.

As the name suggests, the bulk of the permanent exhibitions at the Cité de l’architecture et du patrimoine are more concerned with the construction of buildings than the design of the objects which furnish them. However, from time to time, the museum, which overlooks the Eiffel Tower, stages temporary shows that place interiors front and center. If you have an interest in French architecture and would like to know more about how it has evolved from the 12th century to today then it’s certainly worth starting your Parisian day of design here. If not, skip on ahead to our next stop. 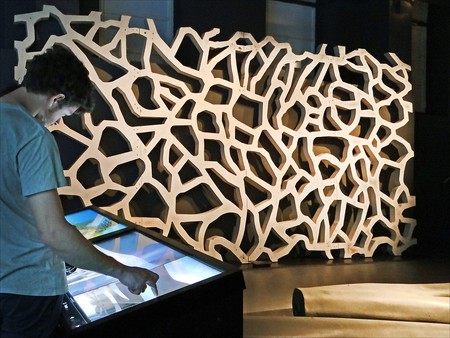 Often called Paris’ answer to the V&A in London, the Musée des Arts Décoratifs occupies a wing of the Louvre. Three of the museum’s collections dealing with decorative arts, advertising, and fashion and textiles can be found here. More than 150,000 objects explain the evolution of human tastes, styles, and craftsmanship. The museum’s gift shop, 107RIVOLI, is more like a concept store, selling pieces complementary to the current exhibitions. To see the fourth collection, housed at the Musée Nissim de Camondo near the Parc Monceau, you’ll have to diverge from our route or, far better, come back to Paris another time. 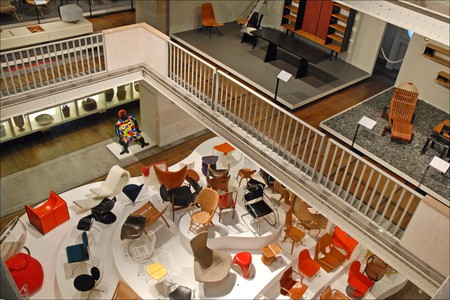 A glass spaceship atop a Haussmann-era apartment building, KONG is one of the most famous and distinctive restaurants in all of Paris. You might know it as the one Carrie Bradshaw ate in with her boyfriend’s ex-wife and the ‘heedious’ chairs. Well, it’s been completely renovated since then, with Philippe Starck again creating a place that has to be seen to be believed. While it can be a bit pricey, the lunch menu is totally reasonable. Two courses will set you back €35 (US$37)and three €10 (US$10.70) more. 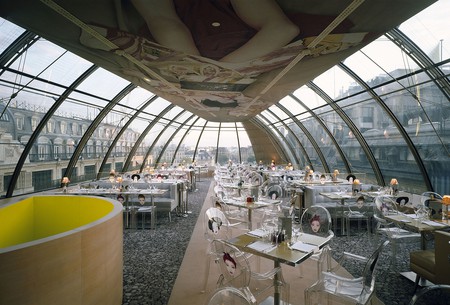 Concept shopping in the Marais

After lunch, you’ll be reenergized and ready for some serious shopping. While Paris now has many design-oriented concept stores, the best place to head is the Marais. An old yet still hip and vibrant part of the capital, it’s somewhere everyone should spend some time in.

The first of our three stores to visit is Fleux’. Opened in 2005, it now has a number of interconnected shopping areas in the Marais where you can find large focal pieces like sofas and Scandinavian dining tables as well as quirky objects like parrot-shaped wine decanters and wooden dogs with light bulbs for heads. 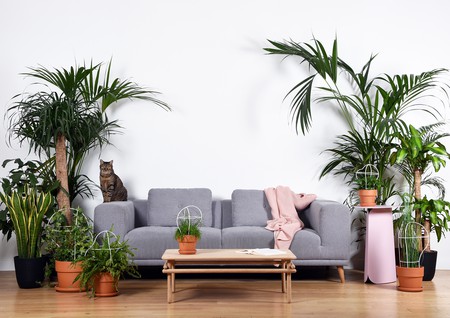 Technically, Empreintes isn’t in the Marais proper but the Haut-Marais, which, as with couture, means it’s even chicer. Newly opened in 2016, this concept store specializing in French craftsmanship has more than 600 square meters of luminous show space designed by Elizabeth Leriche. As well as selling tableware, ornaments, jewelry, furniture, lighting, and artwork, it also has a café, library, a projection room, and exhibition space. 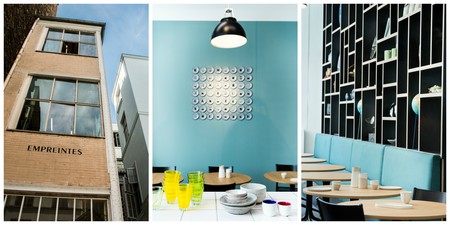 Just a few hundred meters of narrow, oh-so-Parisian streets away, you’ll find Merci. Opened in 2009, this store has become an essential destination for lovers of fashion as well as interior design. The selection of homeware goods is vast but carefully chosen and there are three places to sit, have a coffee, and nibble on something while you mull over what you’ve seen so far. 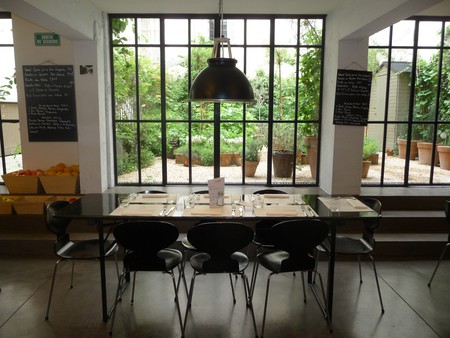 Antiquing at the Village Saint-Paul

As well as being one of the best places to find antiques in Paris, the Village Saint-Paul is also home to design studios and art galleries as well as cafés and restaurants. The network of courtyards and passageways by the riverfront was transformed into this design lover’s dream in 1979. The opening days and times of its 80 vendors vary but the ideal time to come is on a Saturday or Sunday. During the autumn and winter, a special vintage market is also held here during the first weekend of every month. 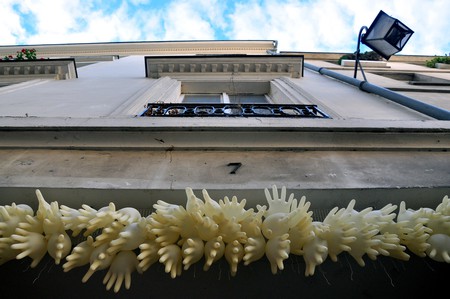 The tour’s last stop is the Les Docks – Cité de la Mode et du Design. This cultural center on a massive scale is what 21st-century Parisian design, and living, is all about. These quayside warehouses were renovated between 2007 and 2012 and now house the Institut Français de la Mode, Paris’ version of Central Saint Martins, Art Ludique – Le Musée, galleries, shops, restaurants, and nightclubs. It’s also a popular venue for fashion shows and trade fairs, including Paris Design Week’s ‘Now! Le Off’ section. There’s no better way to finish the day than taking in the Paris skyline from its 1,600-square-meter terrace.

Click here for a map of all the above sites.