7 French Fashion Designers You Should Know 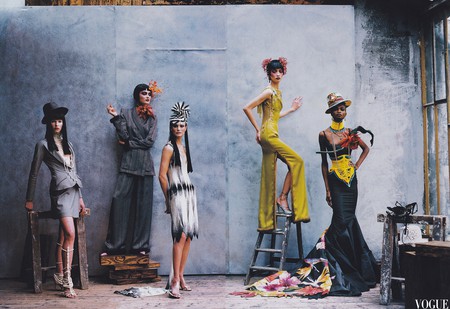 From ready-to-wear to haute couture, these French designers have made a huge impact on the international fashion industry, both in the past and present. Culture Trip brings you seven French fashion designers you should know.

Power suits, leather mask and futuristic armor – yes, that’s him, Thierry Mugler. The brand came under public scrutiny in the 1980s, after creating quite a stir with their ‘sexist fantasies,’ and went down quickly, resulting in its disappearance from the fashion world for many years. Today, Mugler is mainly known for designing costumes for Cirque du Soleil and Beyonce’s ‘I am…’ tour. Mugler’s top-selling Angel Fragrance also contributes in some part to his fame. 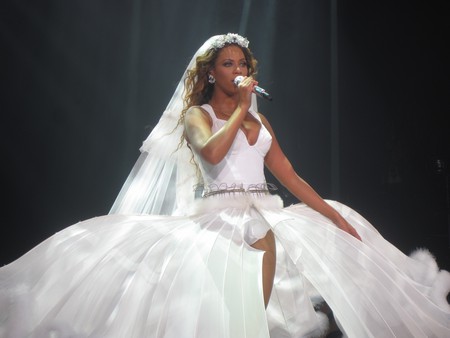 Beyonce on tour in a dress designed by Thierry Mugler | © WikiCommons

Paco Rabanne is another French designer who started his career in costume design. After some collaborations with Dior, Givenchy and Balenciaga, Rabanne became known by the public for designing the costumes for the science-fiction film Barbarella. He eventually founded his own brand, and although he has had many ups and downs throughout his history in the fashion world, he remains one of the lead innovators of the ‘bohemian chic’ look in France. 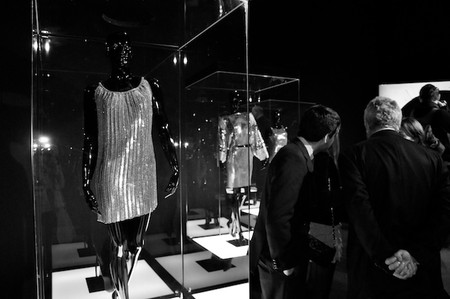 Although born in Italy, Paris-raised Maria ‘Nina’ Ricci founded her own fashion house with her son Robert Ricci in 1923 at the age of 49, after 20 years of working as a designer and business partner at the French design house of Raffin. The Nina Ricci brand grew rapidly throughout the 1930s, known not only for ready-to-wear, but also for leather goods and fashion accessories. In 1949, she launched the perfume called ‘L’air du temps’ which remains the brand’s most famous product. 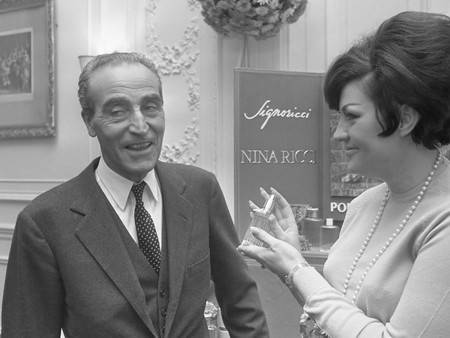 Born in 1952 to a clerk and an accountant, Jean-Paul Gaultier had no formal training as a clothing designer, but in spite of this, he sent his sketches to many well-known brands. His talent was recognized by the famous Pierre Cardin, and he was hired to be an assistant in 1970. His most well-known garment is probably the ‘cone bra’ that Madonna wore on tour during the 1990s. Gaultier recently announced during the spring/summer 2015 Fashion Week that he is going stop making ready-to-wear clothing and instead will focus on haute couture. 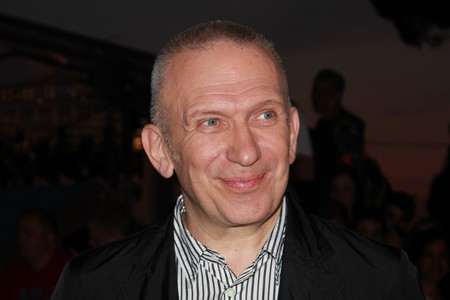 Le Smoking! There is no way one can remember Yves Saint Laurent without a reference to the legendary Le Smoking suit. The designer entered the fashion world very early, and at the age of 21 he became the head designer at Dior. He gave the brand a spectacular come-back in spring 1958, saving the enterprise from financial breakdown. Sadly, Saint Laurent was diagnosed with brain cancer and passed away in 2008. Before his death, he was given the title of Grand Officier in the Légion d’Honneur (Legion of Honor). He was presented the award by then-president Nicolas Sarkozy who said, “You have made fashion for 40 years, but during this time you have not only constructed a work of art, but a piece of society, and that demands our respect.” 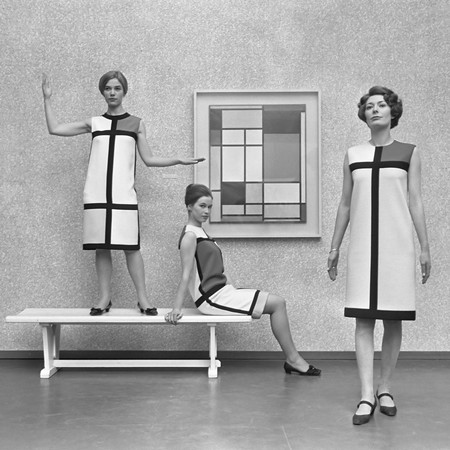 If his successor, Yves Saint Laurent, is known for creating the woman’s tuxedo, the founder of Dior fashion house, Christian Dior, is known for his revolution in women’s dress with ‘the New Look,’ which brought Paris back its status as a fashion capital. By 1949, Dior’s clothes made up a total of 5% of France’s exports, with many celebrities becoming his customers, including Eva Perón and Ava Gardner. Despite his sudden death in 1957, the brand is still expanding and is known as one the most respected names in the industry. 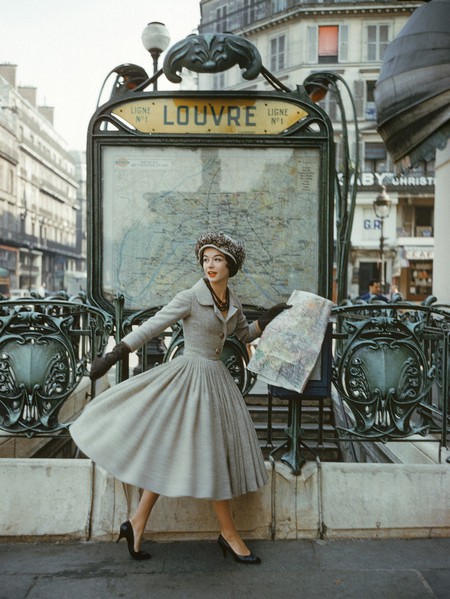 Coco Chanel is known as one of the most influential fashion designers of the 20th century. Her designs liberated women from corsets and brought them the freedom they needed; some consider her to be one of the first well-known feminist designers. Chanel is also known for putting great effort into her business and by gaining attention for both her professional and social life. In 1970, her net worth was an estimated $19 billion (equivalent to $188 today), making her one of the richest women on Earth. Her fashion house, now led by Karl Lagerfeld, is no doubt the most renowned fashion house in the world. 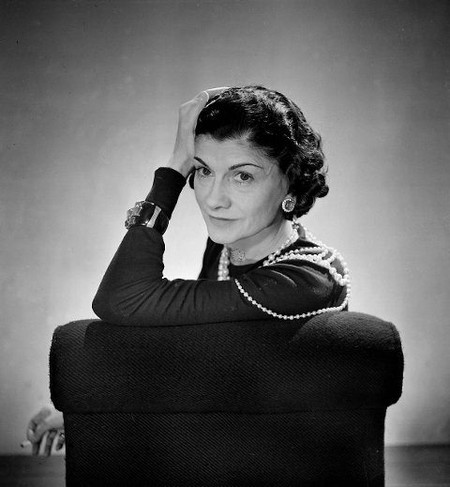