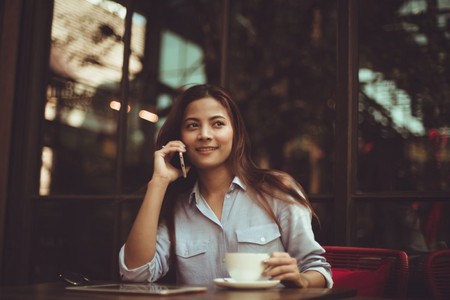 A restaurant owner in the South of France has banned diners from using their mobile phones, tablets and other technological devices at the table in order to effectuate a ‘digital detox’. As part of this detox, ketchup, mayonnaise and Coca-Cola are also banned.

Hean-Noël Fluery is the owner of the Petit Jardin restaurant in the secluded village of Saint-Guilhem-le-Désert, situated in the South of France. Fed up of seeing a lack of conviviality between his diners, all glued to their personal devices in unsocial silence, he took drastic measures to spark a sense of interaction.

The restaurant now uses a football-style card system, arming waiters with the weapon of a whistle that must be blown at anyone caught using their mobile device. The culprit will also be warned with a yellow card. However, if they are caught a second time, then a red card is issued, at which point they will be politely asked to eat elsewhere. 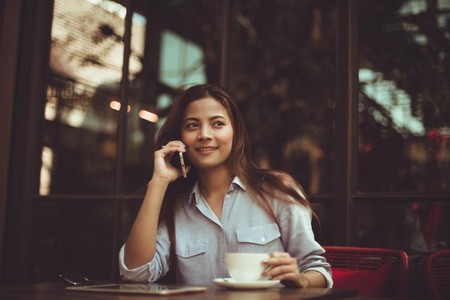 The restaurant owner told The Local that staff have been forced to ‘send off’ any grumpy diners. ‘Some have refused to put down their phones and said they don’t like the rule and have left,’ he said. ‘I don’t mind, I’d rather people like that eat in another restaurant – there are three in the village.

‘If they are in a bad mood or grumpy, they should go. We explain the rules to them all when they come in,’ he said. ‘People accept having to turn their phones off when they go to the cinema or the theatre, so why not restaurants?’

‘We have had some unpleasant comments on our Facebook page from young people who don’t like the ban and who have not appreciated being shown a card in front of others,’ said Fleury.

Despite some disgruntled comments, the idea has been well-received by parents. Many come to this restaurant with the aim of dining with their children under the guarantee that, for once, they will not have their mobile phones out. 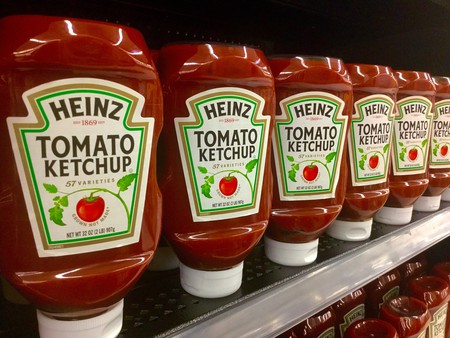 The phone ban has also been accompanied by a ban on consuming Coca-Cola, ketchup and mayonnaise. ‘We do it to promote local produce,’ he said. ‘We have good, local fruit juices here that people can drink instead of Coke and we have Moutard a l’ancienne instead of ketchup.’ 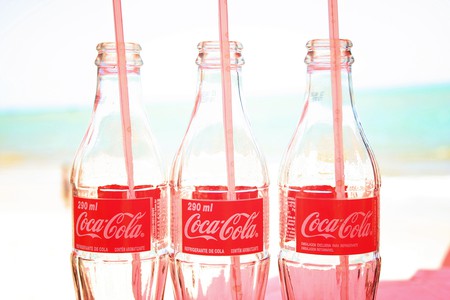 This restaurant aims to foster a community spirit, not only by encouraging dialogue between diners, but also between diners and local producers through the locally sourced food they consume.