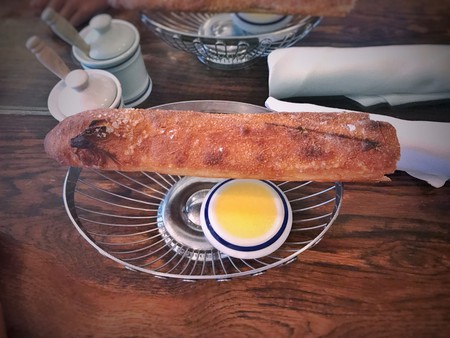 France has had a hard time of it lately. Earlier this month we learned that its wine stocks were worrying low and now, with Christmas soon approaching, the lack of butter to be found anywhere might just cast a shadow over the country’s festivities.

The problem is that the world loves butter

There is a supply and demand problem in France. The French eat more butter than anyone else in the world. Not only do they eat and cook with it at home but they consume high levels of pastries that have butter as the core ingredient (just think of the taste of the beloved croissant and pain aux raisins). On top of this, the world is going a bit bonkers for butter. France exports its butter to other countries, which normally would be just fine, but rising global demand has led to rising supermarket prices in France, which has led to lower quantities of butter on French shelves. 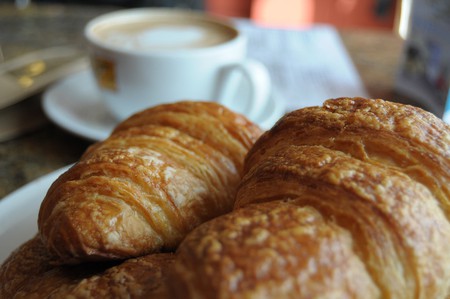 Shoppers have been panic buying butter by the basket-load, only adding to the supply problem in French supermarkets. French newspapers and magazines have been offering advice on butter alternatives—duck fat and coconut oil seem to be favorites—and YouTube videos demonstrating how to make your own butter at home have been viewed thousands of times in the last few weeks alone. 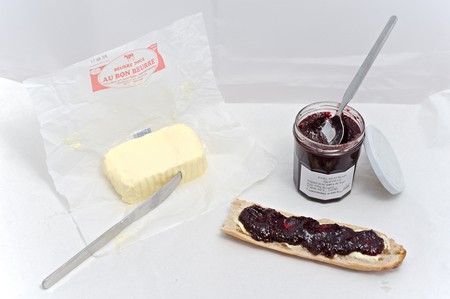 What would a French Christmas without butter look like?

French food and butter go hand in hand at any time of the year, but the Christmas period is when a lot of home cooking, celebrations, and ordering special dishes takes place. The popular Christmas yule log, Bûche de Noël, gets served with or around the time of the Christmas Eve feast in France, and their Galette des Rois—baked for Epiphany on January 6th—is a favorite pastry for the New Year. What do they both have in common? Mais oui—butter. We suppose it might just have to be ice cream instead. 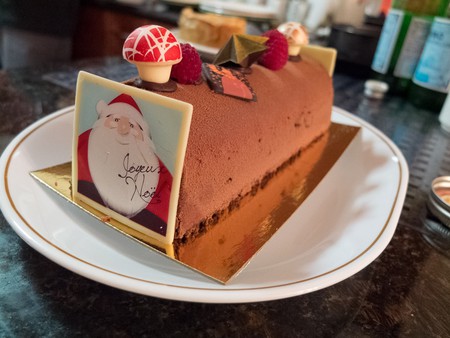 With only a few weeks until Christmas, it looks like there might be enough butter to go around. Figures published in one of France’s leading newspapers indicate that the country could be over the worst of it. Butter sales were up nearly 18% for the start of November to last year in France, however. Who can blame them? If you’ve lived through a butter famine once, you’ll be sure to try to not live through it again.