What to Know About Carnaval De Limoux, France's Longest Festival 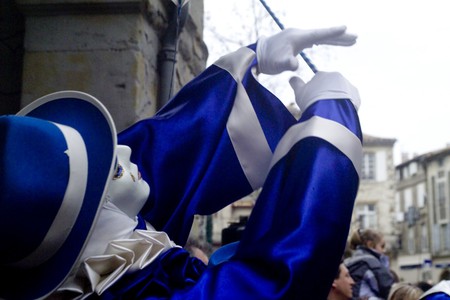 Not many festivals can boast being three months long but the annual Carnaval de Limoux can. Held each weekend between the start of January and Mardi Gras (Shrove Tuesday), this traditional Languedoc celebration certainly brightens up the winter months and is a big part of Limoux’s cultural heritage.

Carnaval de Limoux is thought to date back to the 14th century, when local millers celebrated submitting their flour royalties to the Prouille Monastery on Shrove Tuesday, by handing out flour and sugared almond dragées to the townspeople. It’s incredible to think that for hundreds and hundreds of years, these festivities have been taking place in quite the same way, even down to the proceedings being conducted in the ancient Occitan language on the final night of the festival each year. 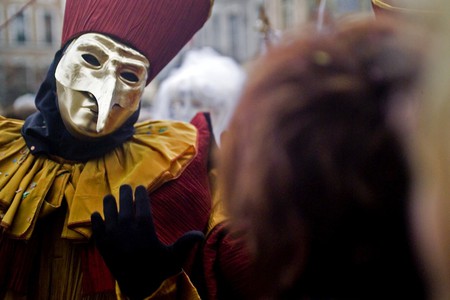 Each Saturday and Sunday, the fecos and goudils (masked people) dance and perform in the city’s main square, Place de la République. Traditional music accompanies them as they weave through the medieval archways, while crowds gather to spectate and join in on the celebrations. The festival’s pierrots (pantomime characters) are known as being very unique to Limoux and each weekend there is a set parade with different leaders and music. 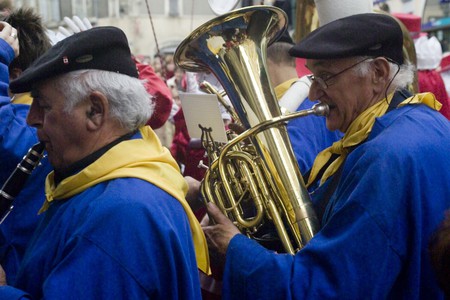 Music in the streets of Limoux during the festival | © tagon / Flickr

The last night of this three-month festival is the day of judgment of His Majesty Carnival, called the Nuit de la Blanquette. Blanquette is the symbolic drink of Limoux; a sparkling white wine that dates back to 1938 and is considered the first sparkling white wine produced in France.Blanquette naturally accompanies the end to the festivities, usually with local Limoux cake and the local aperitif peppered biscuit, pébradou. People will gather out in the main square οf Limoux and the fecos and goudils will all remove their masks and toss them into big fires, chanting the traditional Occitan ‘Adieu paure Carnaval’ (‘Farewell to the Carnival’).