Unravelling the Rise of Exorcism in France 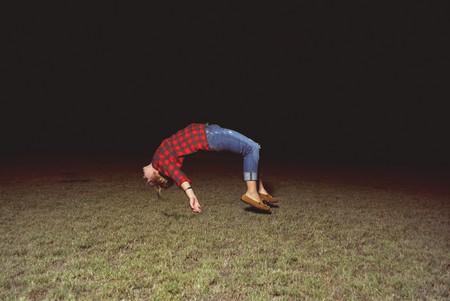 Spinning heads, soiled carpets, fountains of bile, and the misuse of crucifixes so severe that even the most ardent Satanists would find it unbecoming: all in a day’s work for a professional exorcist, right? As Culture Trip finds from two Parisian demon fighters, the reality of this booming business is rather less dramatic – most of the time – though nonetheless fascinating.

The Catholic Church has been ridding its followers of demonic possessions for centuries. Saint Exuperius, Saint Albinus, and Saint Benedict were all dab hands. Today, approximately 100 French priests are licensed to perform exorcisms, including two in the Diocese of Paris. But a growing number decline to exercise this power. This has opened up the arena for those with the will and skill to take on evil spirits but without the vocation for a lifetime in the clergy. 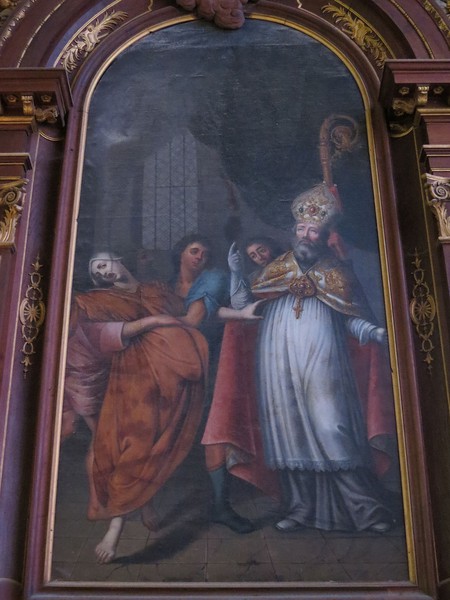 For Gabriel Despréaux, who describes himself first and foremost as a healer, the journey towards practising exorcisms began with a rigorous regime of meditation and prayer (three hours a day for a quarter of a century) and the study of therapeutic and spiritual practices with hypnotists, healers, therapists and religious people. In the case of 51-year-old Jean Clément Spallanzani, the process has been even longer.

‘I believe that I have had thousands of lives before this one today, and from these lives I have acquired the skill for listening to others’ distress thanks to this enormous empathy,’ he said. ‘It’s [also] thanks to what I have learned during this first half of my life, as well as the burnout I experienced from September to October 2012, that the magnetism, empathy, and pleasure in crossing swords to fight all kinds of negativity revealed themselves to me and totally changed my life.’

Both men are doing spiritual battle with surprising regularity. Despréaux conducts between 90 to 120 therapeutic sessions – each of which is accompanied by exorcism and deliverance work – per month, bringing in between €2,000 and €4,000. In the years since Spallanzani started advertising his services online, he’s experienced a significant rise in demand, going from one exorcism every six months when he relied on word of mouth, to an average of two per week. But in the past 12 months, business has really taken off.

Exorcists across France have reported similar growth. It has been noted that the demand for their services might always have existed and that it is only now being revealed thanks to the online proliferation of professional exorcists.

‘The internet has allowed exorcisms and deliverances, energetic therapy work, and the spiritual journey to be democratized,’ according to Despréaux. ‘People are nowadays more willing to speak about their problems than they were in the past because they see they are not the only one suffering.’

Other observers point to the success of TV series like Fox’s The Exorcist to explain people’s new spending habits. But who are these shoppers in the brand new exorcism market?

‘My clientele is mostly women, about 70%,’ explained Despréaux. ‘It’s mostly people who haven’t been well for some time and who have already tried doctors, priests, medication and who haven’t had any results. They include rich and poor people, young and old. There isn’t really one single profile.’ 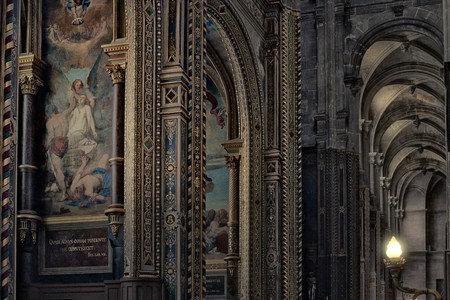 For Spallanzani, the picture is rather more clear-cut. He says the majority of people who seek out his services are African immigrants. ‘These patients have very often since birth been in contact with Black Magic or pseudo-religions like voodoo mixed with Christian or satanic practices which are part of African culture.’ Within this community, his clients are split between those on relatively low incomes and those who have come to France to pursue high-powered, high-paying careers but who fear that ‘a negative charge’ might still destroy their life chances. The remainder of his clients are Western professionals who have been unlucky in business or well-off people who perceive a frailty in themselves that they believe an exorcism can cure.

Their profile and motivations, which Spallanzani identifies as ‘angst, continuous bad luck, inexplicable money loss, disappointments, heartache, and the feeling of not progressing in life’, haven’t changed in recent times, only the number and frequency with which people experience these problems and ‘become believers’.

The kind of exorcisms that Despréaux and Spallanzani offer also differ in several interesting ways. 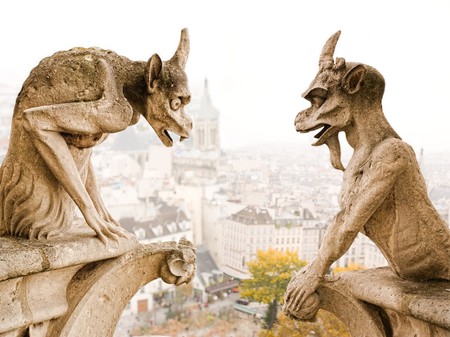 Gargoyle demons that watch over Paris from Notre-Dame | © Gzaleckas/Shutterstock

When traveling to a client’s home, Despréaux will stay for between two to three hours, talking with them, sharing his experience, and carrying out deliverance prayers. ‘When I arrive in a place, the evil is immediately alleviated… nothing like what you would see in the film The Exorcist,’ he said. ‘What’s most surprising is to see how some peoples’ lives totally change after one exorcism session. After a couple of months, some people have changed their jobs, partners, house projects and have become a lot calmer.’

He also works remotely with people in countries across five continents, from Costa Rica to the USA and Kenya, providing the exact same service with the help of mail-delivered documentation.

Spallanzani’s standard one-off exorcism lasts between three and four hours. He starts by setting up a north-facing alter in his patient’s home before commencing a prayer ceremony designed to rid them of harmful or negative waves of energy.

‘The patient must not be wearing any synthetic clothing, jewelry, or hairpins and must abstain from eating red meat or engaging in the pleasures of the flesh 24 hours in advance,’ he explained. ‘At the beginning of the Liturgy, he or she must concentrate on the problems from which they have sought relief by the exorcist. In doing so, he or she must leave their spirit empty and relax as much as possible.

‘At the end of the Incantation, the patient must be completely relaxed, calm and have a relaxed core with a look that is clear and happy. At the same time, the patient may be experiencing a large fatigue and they may feel like “I’ve just restarted my system” just like a computer.’ 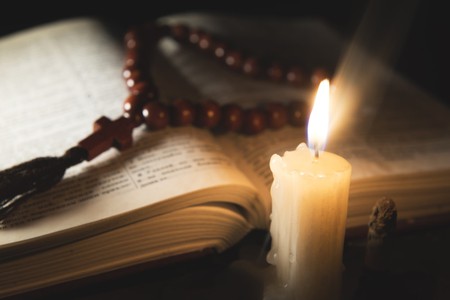 The possibility that things might go arwy may be what has turned Catholic priests off performing exorcisms in recent years.

‘[If] I refer to my patients who have gone and spoken with the Diocese of Paris on the topic of exorcisms and possessions, they were left with a feeling of disinterest and a weariness from the person they were talking to from the Church who often referred them on to psychologists or psychiatrists, even though the patients wanted to speak to the priest as a last hope,’ Spallanzani said.

Though neither man was critical of the Church. ‘I have a lot of respect for priests,’ Despréaux said. ‘After all, we are together fighting for the same cause.’

Though he was less forthcoming with praise for some of his fellow professionals. ‘A lot of charlatans and incompetent people are practicing this trade now and this makes people wary,’ he said. ‘It’s sometimes difficult for someone to tell the difference between a good professional and a quality healer, and this creates distrust.’

Distrust, yes, but there is also an inherent danger in this area of work. What happens when a person’s condition is so serious, physically or mentally, that neither a priest nor a professional exorcist can fight on their behalf?

‘I won’t treat people that I cannot help – that’s obvious,’ Spallanzani insisted. ‘For instance, if a patient comes to see me and is vomiting blood uncontrollably, I am not going to be a doing a magnetism or exorcism session on them; I’ll be calling the nearest ambulance and telling them I’ve got a patient who’s showing signs of a massive hemorrhage.’

You just have to hope that every exorcist out there would be so sage.