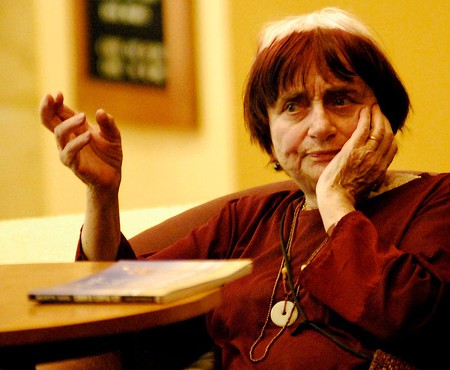 The legendary French film director Agnès Varda is considered to be the mother of the New Wave movement. Her uses of location shooting and nonprofessional actors were unconventional in the context of 1950s French cinema, and unbelievably, she’s still revolutionizing film to this day.

Born in Brussels in 1928, Varda went on to study at the École de Louvre. She became a still photographer at the Théâtre Nationale Populaire in Paris and spent most of her working life in France. Her most famous new wave film is Cléo de 5 à 7, a chronicle of the minutes of one woman’s life as she waits for the results of her biopsy to come back; however, it tends to eclipse her more avant-garde works.

In 1954 she made her first film, La Pointe Courte, taking place in Sète (south of France). It’s about a couple who have an unhappy marriage, and there’s poetry sewn into every shot. There’s a breathtaking scene where an empty rotting ship seems to reflect the internal landscape of two characters. The rib-like slats resemble the chest of a couple whose love has turned stale. What’s more, the way it’s been shot makes it look like these characters are perched inside their own rotting rib cage, unable to escape their emptiness. It’s incredibly powerful. 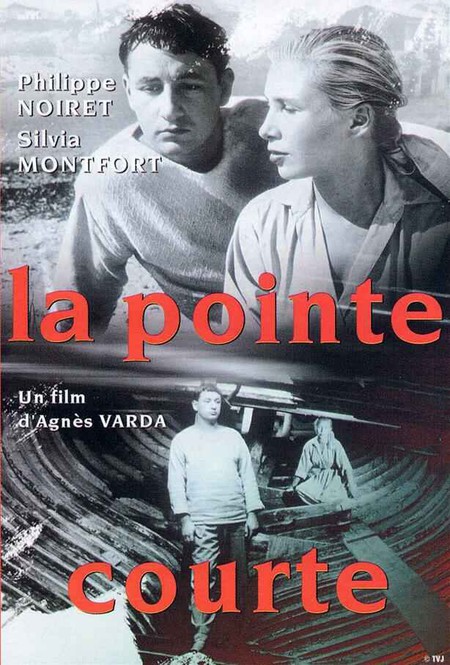 In Les Glaneurs et la Glaneuse (The Gleaners and I), Varda pioneers a fascinating new form of “artistic gleaning.” In other words, she focuses on translating the fine art of foraging into a cinematic experience. The idea is based on the metaphor of picking potatoes in a harvest (an action known as gleaning). She hunts around, picking ideas, images, and emotions from other people in order to cook up one feast of a film. A similar unique style is reiterated across the other films, like Les Plages d’Agnes. 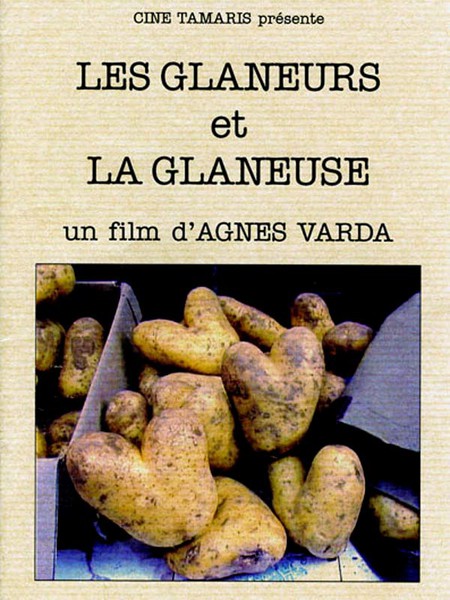 In 1988, Agnès Varda directed the docudrama Jane B. par Agnès V, starring famous English actress Jane Birkin, in which the distance between filmmaker and viewer is broken down. While the spectator traditionally sits in front of the cinema screen, separated from the film crew, these two sides seem to merge together in this film. There’s a peculiar filtration between production and perception, where the film director is simultaneously a maker, manipulator, and movie-star. 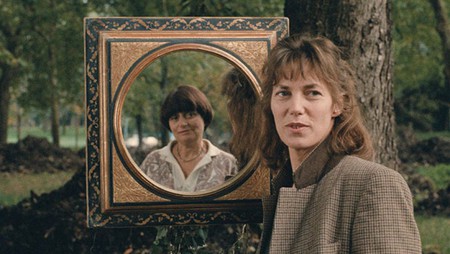 At age 89, Varda is still as creative as ever. Her latest film, Visages Villages (Faces Places) was released at the end of June in France, and the US release date is fast approaching this September. In her usual documentary style, the film is introspective. Disguised as a road-trip across France, we discover a self-referential spectacle of wonder about the process of making art. It was screened out of competition at the 2017 Cannes Film Festival and won the L’Œil d’or award.