These Are France's Favourite Liqueurs and Spirits for the Festive Season 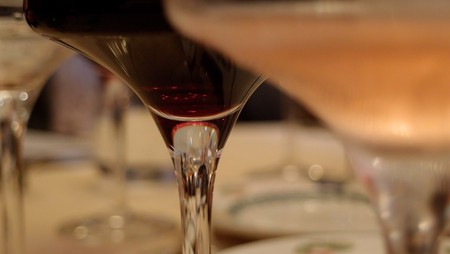 France definitely does the festive season right when it comes to food and drink, with their apéritifs and digestifs. Here are the tipples that you’re likely to spot in bars and around the dinner table this season.

Cognac, like champagne, can only come from the Cognac region in western France. Congac is a brandy, really, although all drinks under this umbrella differ subtly in their characteristics and aromas. In recent years, cognac has experienced a bit of a resurgence and is now a rather à la mode drink, enjoyed at Christmastime both over ice and in cocktails, and often used in cooking as well.

Noilly Prat is a white vermouth from Marseillan in the Languedoc region of the South of France. Its story dates back to 1813, when fine wine and spirits merchant Joseph Noilly created the first recipe. In true South-of-France style, a glass of its ‘Original’ is best served with oysters. Convenient, then, that oysters are a main favourite during the festive season. 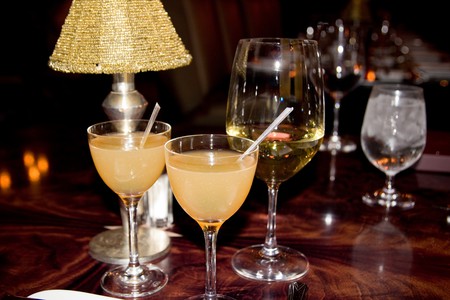 Kir Royale is a much-loved French cocktail that gets a lot of attention at Christmas. It is consists of crème de cassis (blackcurrant liqueur) with a topping of champagne, typically served in a flute glass. You’ll notice his aperitif with the slightly pink hue goes down a little too easily. Crème de cassis hails from Burgundy in France, where Auguste-Denis Lagoute created the blackcurrant-based recipe that is popular today. 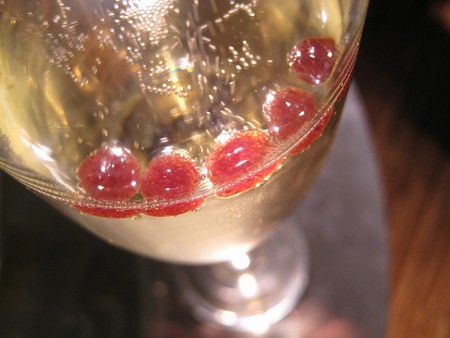 This French liqueur came on the scene in 1849, when the Cointreau Distillery was set up by two brothers in Saint-Barthélemy-d’Anjou in the Loire region of France. Its recipe is a famously guarded secret but you can take a tour of the distillery. Cointreau is served ‘on the rocks’ or as part of delicious cocktails – the most well-known being margaritas and cosmopolitans – and is a favourite during the festive season.

French mulled wine can’t be missed in the run up to Christmas in France, whether in a café in Paris or a cosy chalet in the Alps. Most recipes consist of red wine, cloves, honey and orange slices – however, to give it a little kick, brandy or cognac is often added too. 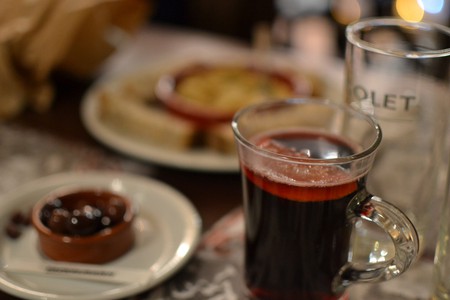 Bénédictine is a herbal liqueur – made from 27 plants and spices no less – that has been found to date back, incredibly, to 1510. It is understood that a Benedictine monk, Dom Bernardo Vincelli, created a secret elixir at the Abbey of Fécamp in Normandy in the early 1500s, and 350 years later it was discovered and replicated by a merchant and art collector, Alexander the Great, and given its name we know today. It is usually served on ice or mixed in a cocktail.

Not a spirit or liqueur, of course, but champagne is interwoven in the French festive season every step of the way. As champagne can only wear its title if it hails from the Champagne region in France, this quintessential tipple is served all the way through the réveillon, from aperitif o’clock to dessert with pride. If there are no spirits that take your fancy from this list, then just finish the year off with champagne.