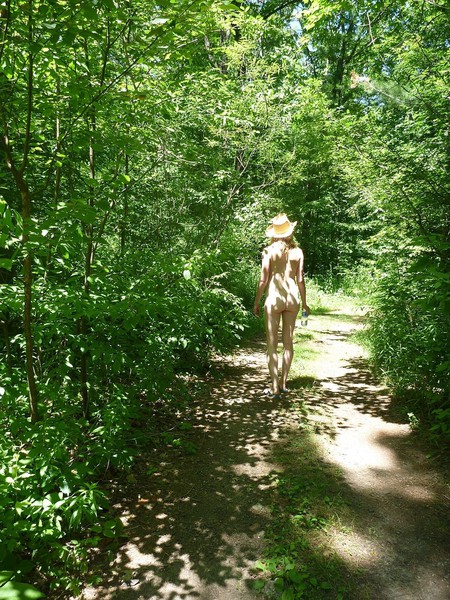 France's libertine campsite is up for sale | © Dudenopants/WikiCommon

The world’s first swingers-only camping site, tucked away in an unsuspecting corner of rural France, has just hit the market for €2 million. Its best selling-points include the designated “cuddle corners” and even a “naughty wood.”

The swingers-only campsite, Camping Libertin la Roseraie, is located near the village of Brugheas in the Allier department of central France’s Auvergne region, just five kilometers (3.1 miles) from the famous spa resort of Vichy. It’s currently on the market for €2 million. 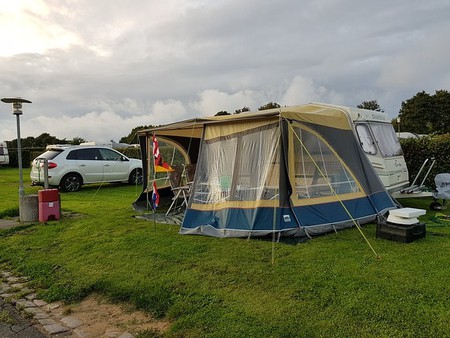 “First 100% libertine campsite in the world for sale. Incredible opportunity with over 20 million libertines identified in northern Europe and 6.5 million in France,” boasts the estate agent’s advert, posted on Leggett Immobilier.The campsite is “situated on almost five hectares [12.3 acres], there are 80 bays of which 21 are mobile homes, two Bengali tents and a caravan. A big sanitary block, four habitable chalets, a license IV bar, professional restaurant with over 60 seats under a big tent.”

Four years ago it was bought just like any other campsite by Francoise Vetter and her husband. However, with their passion for the libertine lifestyle, this couple quickly transformed the venue into a swingers-only getaway, buzzing with business. In addition to attractions like the outdoor swimming pool, there are also designated “cuddle corners” and even a “naughty wood.” Here libertine guests are free to flâneur beneath the trees, picnic and ponder, or partake in any other physical activity they may choose.

France has its own naughty wood | © Dudenopants/WikiCommon

“We have guests from all over Europe; Holland, Belgium, Britain, Germany and we also get Australians and Americans here. There is enormous potential for the campsite,” current owner Francoise Vetter told The Local. Believe it or not, but the world’s second libertines campsite, which opened in Dordogne in 2017, completely sold out last summer. Clearly, this is proof of demand. 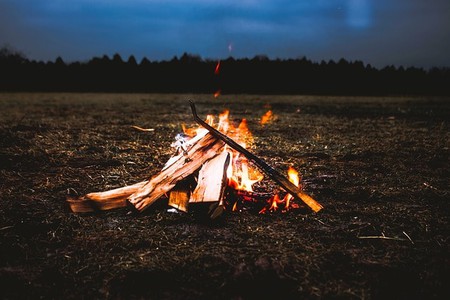 The booming swingers campsite is now up for sale | © Maxpixel

“It has just totally boomed since it became a swingers campsite,” she told The Local. “There’s two hectares that can be developed that would double the capacity of the site. […] We are selling it because we have hit retirement age and we are tired,” she added. “It’s not friendly enough at Cap d’Agde but here you can get to know everyone in a couple of days.”

“We do what we want, when we want and with whom we want,” said one online reviewer, while others write about “the delirious ambiance” where you can “forget your daily problems.”

There are few rules at this campsite, which aims to fuel a sense of freedom, though there are certain restrictions surrounding how many single men are allowed in at any one time. There’s also a ban against having sex in the swimming pool but, according to guests, this ban is “routinely ignored.” In any case, it’s sure that whoever buys the “world’s fist libertine campsite” is sure to be in for a potential business treat.