The Star Attraction Of This Unique French Theme Park Is Wine 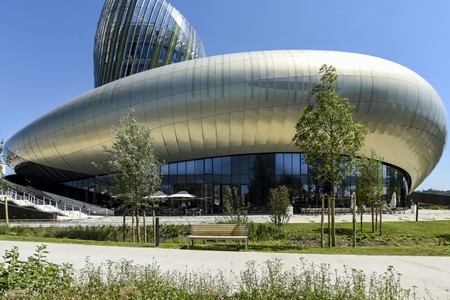 France is one of the largest and finest wine producers in the world and so, it’s about time they shared this unique expertise with wine-loving travellers. Believe it or not, but there’s actually a theme park dedicated entirely to the sensuous immersion that stems from wine – and that achieves just that.

With eight billion bottles produced every year and 53 litres of wine per capita per year, the French take their wine-making very seriously indeed. From the luscious greens of Bordeaux to Burgundy and from the gorgeous Loire Valley to the Rhone Valley and beyond, making wine in France is a unique art.

More unique still is La Cité du Vin, a one-of-a-kind cultural facility in Bordeaux where wine comes to life. Boasting 20 themed areas that delve into the history and culture of wine, La Cité du Vin is the only cultural centre in the world to offer such an immersive and sensual experience.

Nestled within a quirky, futuristic architectural structure that only opened on June 1st, 2016, here is where you can explore more varieties of wine from across the world than you could possibly imagine. It’s a must-see experience that covers a range of ages, cultures and civilisations. 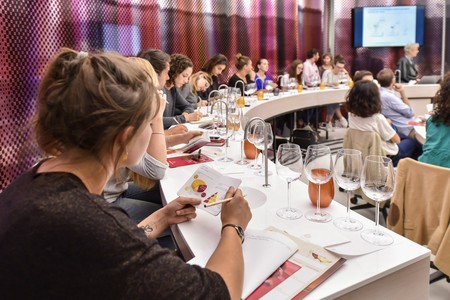 You might be wondering how much there actually is to learn about wine, surely not that much? However, the 13,350-square-metre space is split over 10 levels and is dedicated to the universal, living heritage of wine. It would take you well over 10 hours to get through everything, as there are more than 120 audiovisual productions, so you definitely won’t get bored – especially not with the delicious workshops available. 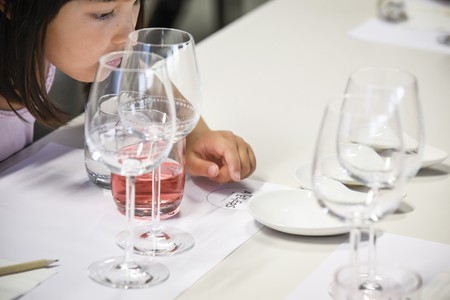 France is one of the most successful wine producers in the world so they’re entitled to claim a mastery of this sophisticated art. But there’s no better master to learn from than your guides and workshop leaders at La Cité du Vin. As for the other audio-visual attractions, the park consulted nearly 100 experts and specialists in order to produce their content, so you’ll definitely be in good hands. 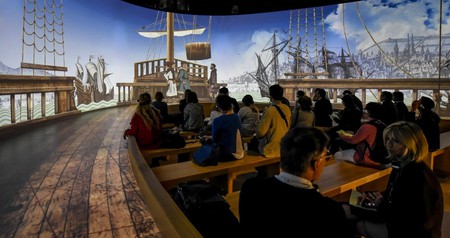 As well as workshops, shows, movie projections, academic seminars, tastings and audio-visual attractions, there’s even a simulated boat ride, bringing the cultural journey to life through a sea-bound voyage. With so many opportunities to rediscover wine on offer, this place is an oenophile’s paradise. 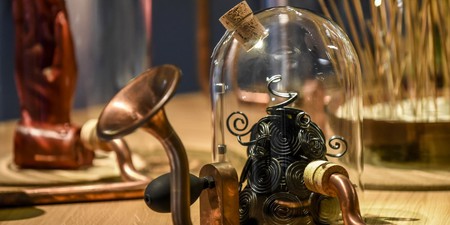 As if these thrills weren’t already enough, the theme park also puts on a whole range of wine-themed art exhibitions. As part of its second major art exhibition, La Cité du Vin reveals the rich links between music and wine – believe it or not, but there are many! You can currently catch a fascinating audiovisual journey with art, paintings, music and theatre from the Renaissance to the end of the 19th century.

You’ll be sure to learn many new interesting facts about wine if you visit this fascinating wine theme park. One of the most common misconceptions that this park helps thwart, for example, is that a good bunch of grapes is all that it takes to make a decent glass of wine.

However, you’ll soon find out that wine in France is labelled according to the soil with which the grapes are produced and not the type of grape – it’s actually the soil that counts. 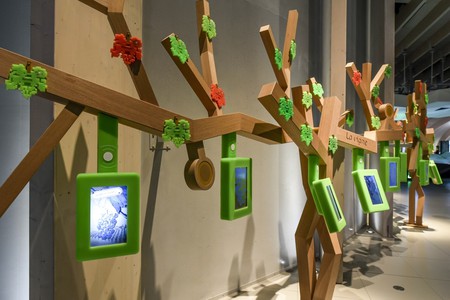 If you’re a fan of showing off terminology to your friends, then you’ll be at your leisure with all the audio-visual explanations. Among other facts, you’ll learn that the regions where the grapes are grown are linked to the concept of terroir, which is why some regions are more valuable in the wine market than others. 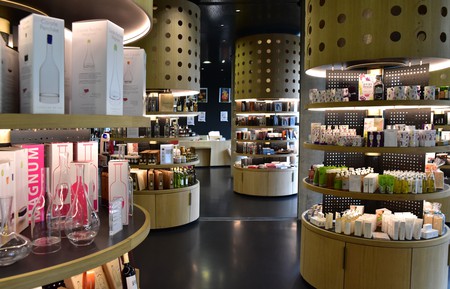