The Most Controversial Films Banned In France 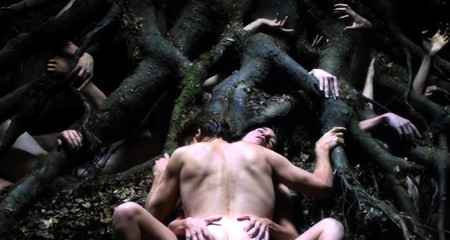 Even though there is very little a film can do to get banned in the land proud of its reputation for ‘Liberté‘, there are still a few films that have fallen foul of Gallic censors. Here’s our list of the most controversial movies that have been banned in France, and the surprising reasons why.

Lars von Trier is no stranger to controversy (his realistic depictions of sex on screen have long been a sticking point for censors around the world), but initially this Cannes favourite was given the green light when it was released in 2009. The Danish-produced film stars Willem Dafoe and Charlotte Gainsbourg and the story lingers on the rapidly degenerating relationship between a couple who lose a child in the most devastating of ways. 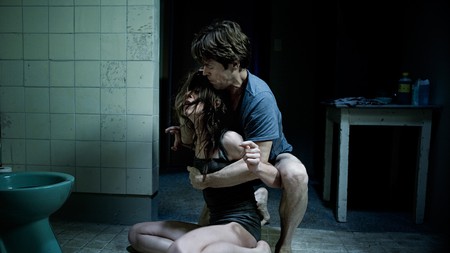 In 2016, however, the film was pulled from screens when a traditionalist Catholic movement known as Promouvoir moved to have the film reclassified due to its depictions of sex and violence. A court ruled in favour of the group, and whilst the movie awaits a new rating it can no longer be shown anywhere in France.

The title of this film itself was the main challenge for cinema owners, who must have been hesitant to advertise a film which utilises the equivalent of the F-Word in its name. 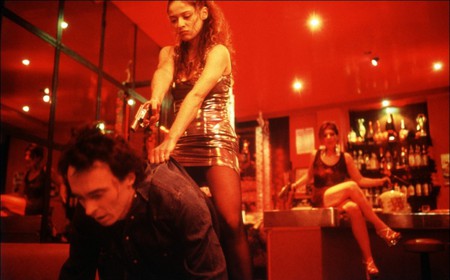 The tale of rape and revenge sees two women fight back against a world that has been tormenting them for most of their young lives. It’s unapologetically violent, with alternative titles for the movie in some countries translating as ‘Rape Me’. You get the general idea.

The French X-Rating was deemed to be too lenient when the film was initially released in 2000, and Baise-Moi had to wait another year before a tougher certificate was granted. 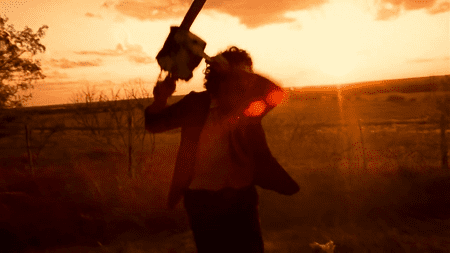 This seminal horror flick from 1974 remains a chilling and brutal precursor to the slasher films that were to follow. A simplistic plot sees a group of teens travelling in a camper van and stumbling across all manner of horrifying individuals, including Leatherface, the poster boy of terror himself.

The film is violent and sadistic – in fact those are the very reasons given for the ban in the first place – but it’s odd that the film still can’t be screened given the gory horror movies that have come out of France in recent years.

The Battle of Algiers

We now start moving into a more contentious era of French censorship. The Battle of Algiers is cited as one of the greatest war films of all time, but it was banned from its release in 1966 until the early 1970s. 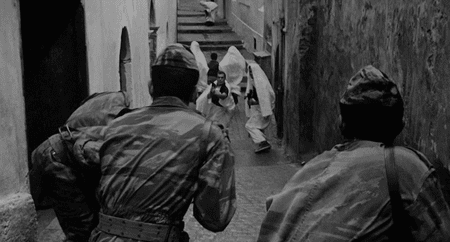 Italian director Gillo Pontecorvo was at pains to show both sides of the French-Algerian conflict during the Algerian War of Independence, but the film was still labelled as an unfair depiction of the French forces. The international reputation of the film, however, remained untarnished, with the movie picking up several Academy Award nominations and winning the Golden Lion at Venice Film Festival.

Another war film, this time by Stanley Kubrick and starring Hollywood legend Kirk Douglas, and another one that the French objected to despite international acclaim for the movie itself. 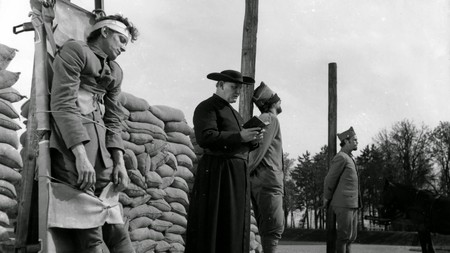 This time around, it was the critical depiction of the French during World War I that caused issues for the authorities. Douglas stars as Colonel Dax, a man whose French charges refuse to undertake a suicidal attack and end up being court-martialled.

Both serving and retired military officials in France put pressure on the film’s European distributors to not release it, and during its time on the banned list, it was even prevented from being screened at American army bases.

The charming American musical from 1954 is a firm favourite of anyone keen on the genre. You would be hard-pressed to find anything offensive in it at all, and the whole film feels like a perfect example of the Golden Age of Hollywood. 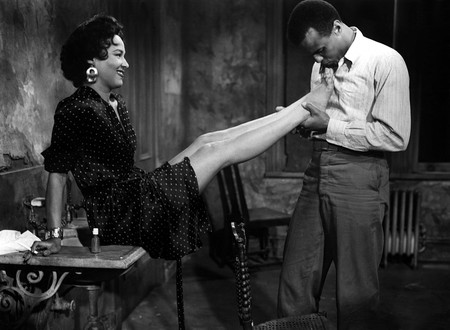 There was, however, an unfortunate copyright issue with the estate of the composer Georges Bizet (who penned the opera, Carmen, which this film is based on). The problem was eventually resolved, but it took almost thirty years to get it all sorted.

Banned for a short period after the Second World War, Le Corbeau (‘The Raven’) was produced by a German company in France during Nazi occupation.

The film was perceived by the resistance movement as vilifying the native population, and the director was banned from making movies (although this was short-lived). The remake, titled The 13th Letter, was released only a few years later and directed by Otto Preminger, who would go on to make the aforementioned Carmen Jones. 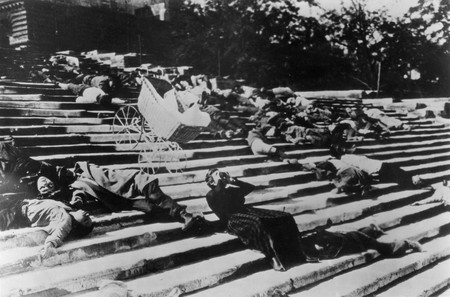 One of the most celebrated films of all time and often singled out for its revolutionary filmmaking techniques, this Russian epic was banned over fears it would inspire a revolution itself.

Authorities in France eventually relented in 1953, some 20 odd years after the rest of the world first saw it.