The Best Things to See and Do in Mâcon, France

Resting alongside the banks of the Saône river in France’s Burgundy region, Mâcon is a charming mid-sized city with a varied roster of activities and sites. From learning about the town’s culture through its history museums to exploring its epic outdoors and sipping on delectable wines, here’s what to see and do in Mâcon, France.

Learn about the town’s history at the Musée des Ursulines

Housed in a former convent, the Musée des Ursulines is a collection of local archeological artefacts and European fine arts. Here, visitors will find statues and bas-relief from Medieval times along with weapons, furnishings and ceramics from Mâcon’s Gallo-Roman era. Also on display are paintings and sculptures from the 16th century up to modern day, including French and Dutch works from the 17th century, Symbolist landscapes from the 19th century and Post-Cubist and abstract art from the 20th century. 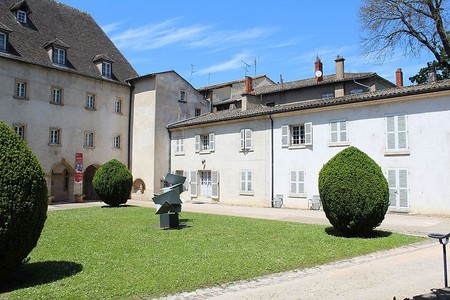 Explore the apothecary at the Hôtel-Dieu of Mâcon

The Hôtel-Dieu (which continues to function as a hospital) was conceived by the same architect behind the Panthéon in Paris, Soufflot, and constructed by his student, Melchior Munet. The stunning apothecary in the lobby of this 18th-century hospital maintains its original decor from 1775. Louis XV-style wood panels cover the walls, while walnut cabinets display original pharmacy jars and ornate pieces of faience. 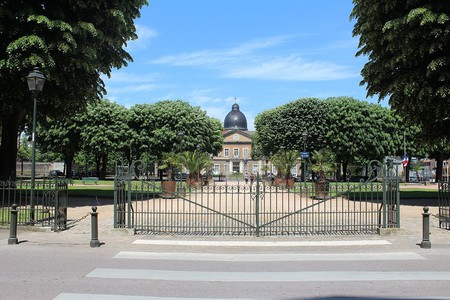 The apothecary and Hôtel-Dieu of Mâcon | © Chabe01 / WikiCommons

Journey along the Saône river

While Mâcon sits alongside a river and not the sea, the town gives off a Mediterranean vibe thanks to the pastel-hued buildings with tiled rooves that line the banks. What better way to take in the beauty of the city and its surrounding natural landscapes than from the water in a rented a kayak or paddleboat? If you’d rather stay on land, there are also many hiking and walking trails in the area to meander. 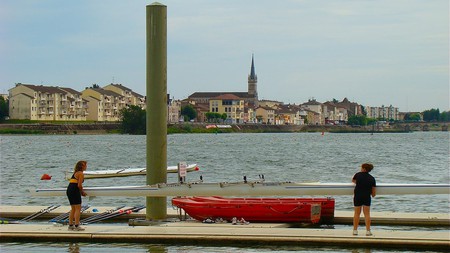 Preparing to row down the Saône river | © Bob Hall / Flickr

Like many French towns, Mâcon has no shortage of ancient churches and cathedrals that are worth a visit. The stand out of the bunch is the Old Cathedral of Saint-Vincent. This Byzantine church served as the seat of the Bishop of Mâcon until 1801 and today is considered an emblematic structure of the city. Other noteworthy places of worship are the (new) Church of Saint-Vincent, a neo-classic church that replaced the Old Cathedral following its abolishment, and the neo-Roman Church of Saint-Pierre. 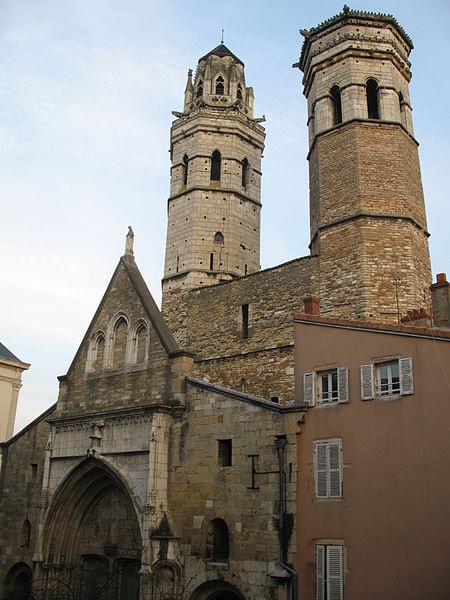 Visit the Memorial Citoyen, a tribute to the pride of the French people

The Memorial Citoyen is a great place to get an in-depth lesson in French history. In 1984, Jean-Claude Bernardet, Chairman of the French Remembrance Committee of Mâcon, conceived the museum as a tribute to the heritage and philosophy of the French Republic. Its focus is to retell, without judgement, the tragic events that shaped the nation’s history and prevent them from ever happening again, as well as to pay homage to the men and women who sacrificed their lives for the country in the name of freedom. 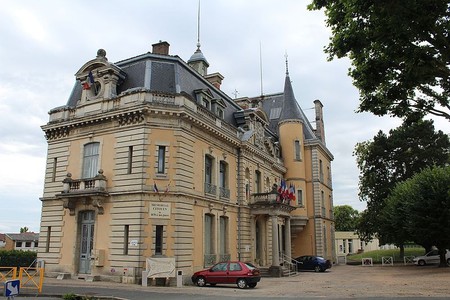 Head to the countryside to see Berzé-le-Châtel

Find Berzé-le-Châtel approximately 16 kilometres northwest of Mâcon. Considered the most impressive fortress in Southern Burgundy, this 13th-century castle sits atop a rocky spur overlooking the Solutré valley and the Mâconnais vineyards. Also worth a visit while near the town of Berzé-la-Ville is the Chapelle des Moines, found four kilometres south of the castle. A jewel of Romanesque architecture, the inside of this chapel sees 12th-century Byzantine-inspired frescoes in incredible detail and condition. 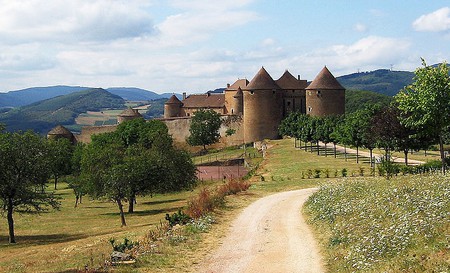 Check out the oldest house in the city

The Maison de Bois (The Wooden House) was built sometime between 1490 and 1510, making it the oldest (and arguably the most beautiful) house in Mâcon. The entire facade is comprised of intricate wooden panels and a carved-out cast of characters made up of grinning monkeys and bonneted women. On the ground level of the house is a brasserie and coffee shop combining French cuisine and a historic monument all-in-one. 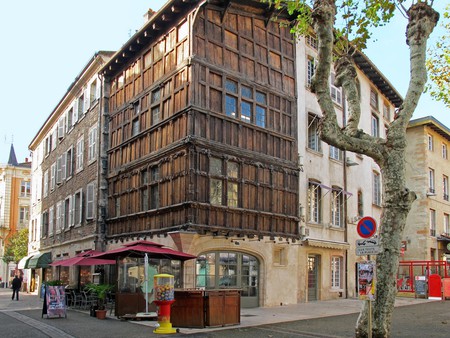 As Burgundy is a celebrated wine region, it only makes sense to taste some of the delicious wines made in the area. The vineyards of the Mâconnais are lauded for their Chardonnay and in particular, ones from Pouilly-Fuissé. While a majority of the wines found here are white, there are a few producers of Gamay and Pinot Noir for red wine enthusiasts. Follow the marked Route des Vins Mâconnais to discover these vineyards, which offer a more laid-back feel compared to their prestigious counterparts in the northern part of the region. 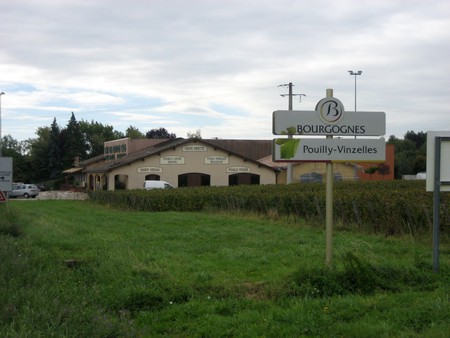