The Best Places to See the Art of Henri Martin 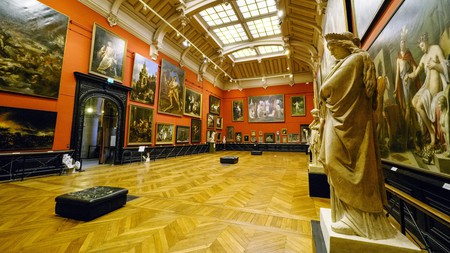 Born in 1860 in the south of France, Henri Martin began his artistic career when he enrolled at the École des Beaux-Arts in Toulouse. After developing his style in Paris, he returned to the southern town of Collioure where he continued to work until his death in 1943. Here are the best places to view the impressionist’s paintings.

Museum, Train Station
Facebook
Email
Twitter
Pinterest
Copy link
Share
Map View
The Musée d’Orsay is one of the most famous museums in Paris, and rightly so. On the banks of the Seine, in what was originally a train station, this museum specialises in French art from 1848 to 1914. The museum has an extensive (and wonderful) collection of impressionist and post-impressionist art, including many notable works by Van Gogh, Monet and Renoir, and a selection of pieces by Henri Martin. An afternoon here will leave you with a lifetime of impressions.
Open In Google Maps
1 Rue de la Légion d'Honneur, Paris, Île-de-France, 75007, France
+33140494814
Visit Website
Give us feedback
Book Now

Museum
Facebook
Email
Twitter
Pinterest
Copy link
Share
Map View
In the centre of Toulouse the Musée des Augustins is an old convent showcasing the imposing Gothic architecture of southern France. As well as a range of regional sculpture, this relatively small museum has a collection of paintings from the 18th century onwards. Known as the ‘Pink City’ for its red brick, this is Henri Martin’s city of birth, and a suitably proud selection of his work is highlighted in this collection of mostly southern European artists.
Open In Google Maps
21 Rue de Metz, Toulouse, Occitanie, 31000, France
+33561222182
Visit Website
Give us feedback

Museum
Facebook
Email
Twitter
Pinterest
Copy link
Share
Map View
Cahors is a small city 115 km (70mi) north of Toulouse, with a population of around 20,000. The Musée Henri-Martin (which opened in 1833) details the rich history and culture of the city, and has acquired more than 10,000 objects of interest, including some rare artefacts from around the world. It also has a large collection of mostly French art dating from the 16th century, and a few choice pieces from Henri Martin’s catalogue.
Open In Google Maps
792 Rue Emile Zola, Cahors, Occitanie, 46000, France
Give us feedback 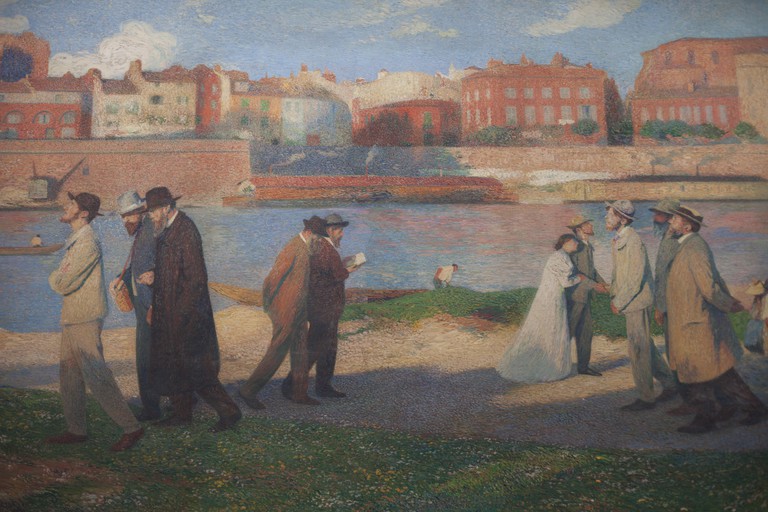 © Nelly Ross / Alamy Stock Photo
The Place du Capitole in the centre of Toulouse displays the Occitan Cross, the emblem of the city. This civic square is also the location of the local authority building celebrating the artists of the region. The Salle Henri Martin is dedicated to the artist and displays some of his largest scenic landscapes. Come here for a moment of rustic calm and beauty.
Open In Google Maps
Capitole de Toulouse, Toulouse, Occitanie, France
Give us feedback 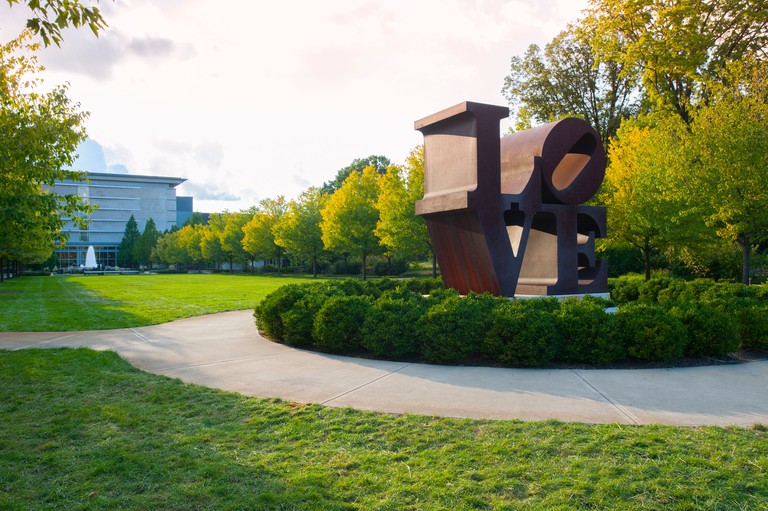 © Michael Ventura / Alamy Stock Photo
The capital city of the state of Indiana in America is home to a range of museums and performing arts centres, making it a real hub for culture in the US Midwest. Indianapolis Museum of Art has more than 54,000 works in its permanent collection from Africa, Asia, Europe and the Americas. This encyclopaedic museum has many delights, including seminal works by Henri Martin and his contemporaries.
Open In Google Maps
4000 North Michigan Road, Indianapolis, Indiana, 46208, USA
+13179231331
Visit Website
Give us feedback

Originally from Melbourne, Australia, Matthew Clark is currently living in the south of France working as an English language teacher. After graduating from a Bachelor of Arts in Linguistics, he plans on travelling the world to experience the food, wine and culture it has to offer.