The Best Movies by François Truffaut You Should Watch

A true pioneer of French cinema, François Truffaut is one of the most important names of the fascinating New Wave movement. This movement marked an important stage in the development of the film industry, with intellectual directors such as Truffaut turning the new medium of film into an art form of equivalent philosophical and aesthetic significance as literature. We take you through some of the best of Truffaut’s achievements. 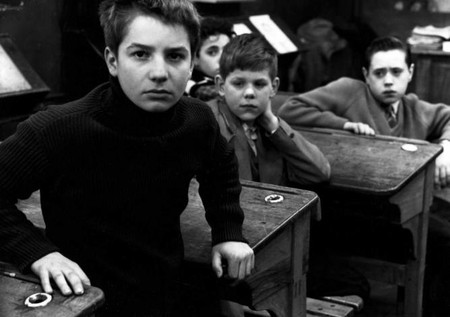 Truffaut’s first film, Les Quatre cents coups is a fascinating semi-autobiographical exploration of adolescence and family dynamics. It follows the childhood of Antoine, a troublesome boy who reacts violently to the way in which he is ignored and mistreated by his mother and stepfather. We are invited to question how far Antoine is really to blame for his actions, and the ambiguous ending encourages much interpretation from spectators; this intellectual participation is a central aspect of the revolutionary New Wave.

A homage to the American crime film noir movement, Tirez sur le pianiste is a tense, dramatic crime drama. It focuses on the interesting character of Charlie, a professional pianist who ends up playing in a shady Parisian bar after the death of his wife and reluctantly finds himself mixed up in a world of gangsters. A masterpiece in many ways, this is a film that manages to unite romance, comedy, drama and mystery, all the while making thoughtful comments on man’s place in the world.

An ambitious film that encompasses events before, after and during the First World War, spanning France, Austria, and Germany, Jules et Jim maps the friendship of two men and their involvement in a very messy and complex love triangle with a seductive yet capricious woman, Catherine. It is revolutionary for being one of the first films to use such a large range of cinematographic techniques, and also boasts a brilliant, moving score to boot. 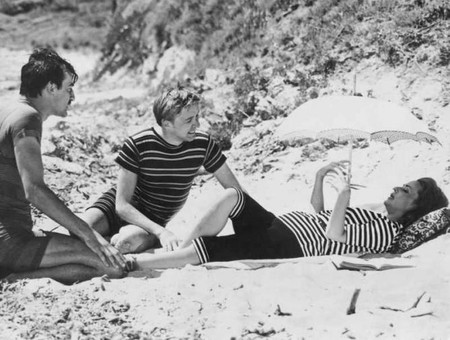 An intriguing, self-reflective work, La Nuit américaine follows the production of a film and explores the struggles and tensions of the cast and crew involved. It interestingly includes Truffaut himself as the director as he faithfully observes problems a director experiences while making a film, while at the same time, the cast undergoes messy love affairs. This wonderful film is a great insight into the still pertinent problems of the real-life sacrifices people make in the name of fiction. 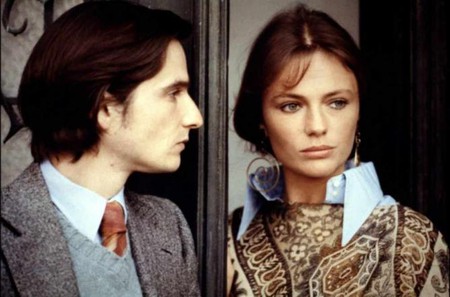 Featuring a stunning performance by the talented Gérard Dépardieu, La Femme d’à côté explores the temptations and emotional pitfalls of having an affair. Truffaut artfully maps the emotional turmoil and inner struggles of its fascinating characters, keeping spectators hooked until the dramatic and thrilling conclusion. It provides an interesting insight into modern romance and the destructive effects of lust, passion and jealousy. 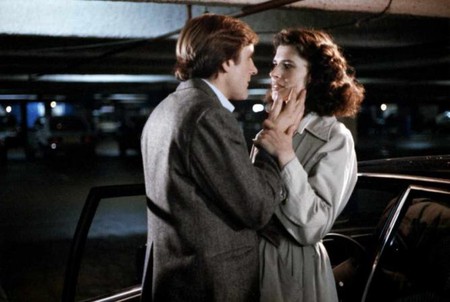